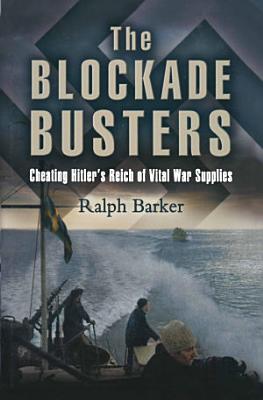 Recounts one of the greatest sea stories of World War II. It is the story of how George Binney, a 39 year-old civilian working in neutral Sweden when Norway was overrun by the Germans in 1940, set about running vital cargoes of Swedish ball-bearings and special steels to Britain through the blockaded Skagerrak, where German air strength was dominant and where the Royal Navy dare not trespass. Despite Admiralty gloom and in the face of political objections that were overcome by Binney's persistence, five ships carrying a year's supply of valuable materials for the expanding British war industries were successfully sailed to Britain in January 1941. A following attempt was not as successful and ended when six ships were sunk or scuttled. But then came the saga of the Little Ships, the motor gunboats flying the Red Duster that operated out of the Humber to and from the Swedish coast in the winter of 1943/44, defying the strengthened German defences and the wrath of severe weather. 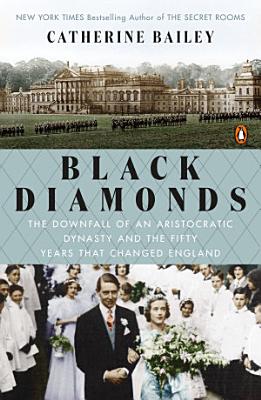 From the New York Times–bestselling author of The Secret Rooms, the extraordinary true story of the downfall of one of England’s wealthiest families Fans of Downton Abbey now have a go-to resource for fascinating, real-life stories of the spectacular lives led by England’s aristocrats. With the novelistic flair and knack for historical detail Catherine Bailey displayed in her New York Times bestseller The Secret Rooms, Black Diamonds provides a page-turning chronicle of the Fitzwilliam coal-mining dynasty and their breathtaking Wentworth estate, the largest private home in England. When the sixth Earl Fitzwilliam died in 1902, he left behind the second largest estate in twentieth-century England, valued at more than £3 billion of today’s money—a lifeline to the tens of thousands of people who worked either in the family’s coal mines or on their expansive estate. The earl also left behind four sons, and the family line seemed assured. But was it? As Bailey retraces the Fitzwilliam family history, she uncovers a legacy riddled with bitter feuds, scandals (including Peter Fitzwilliam’s ill-fated affair with American heiress Kick Kennedy), and civil unrest as the conflict between the coal industry and its miners came to a head. Once again, Bailey has written an irresistible and brilliant narrative history. 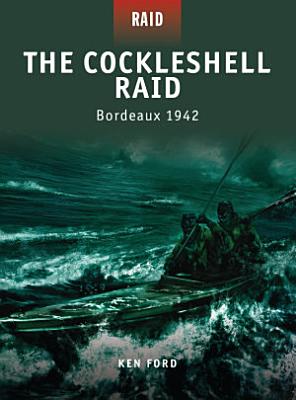 On the night of December 7, 1942, five canoes were launched off the mouth of the Gironde river, each containing a pair of British commandoes tasked with slipping into the port of Bordeaux and destroying as many of the merchant ships as possible. Only two of the canoes made it to the target, but it was enough. Five enemy ships were badly damaged in the attack. It then became a game of cat and mouse for the surviving commandoes in their attempt to get back to Britain. Some of the men made it to Gibraltar; others were caught and executed. Author Ken Ford gives a blow-by-blow account of one of the most daring raids of World War II, which badly upset the flow of material into Germany, and which gave the British public a much needed victory. 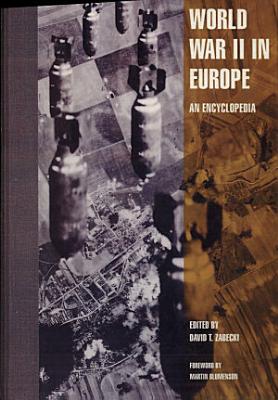 First Published in 1999. Routledge is an imprint of Taylor & Francis, an informa company. 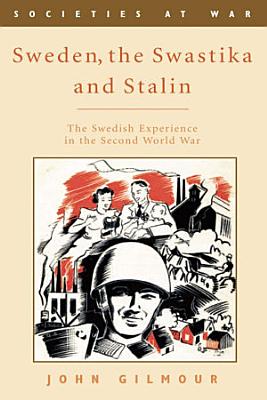 A key addition to the Societies at War series, this book fills a gap in the existing literature on the Second World War by covering the range of challenges, threats, issues, dilemmas, and changes faced and dealt with by Sweden during the conflict. 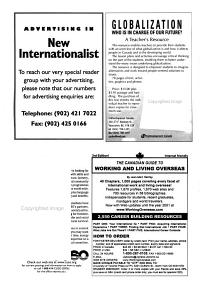 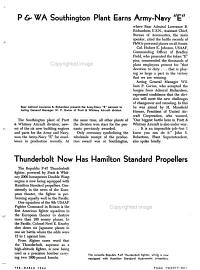 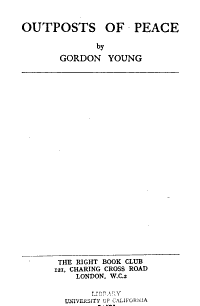 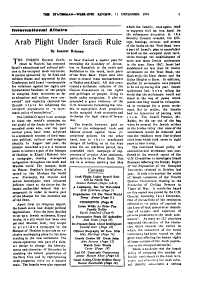 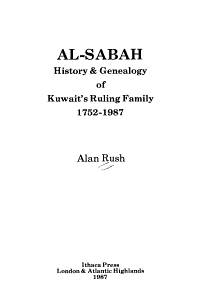 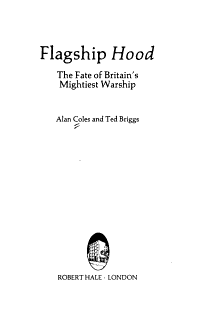 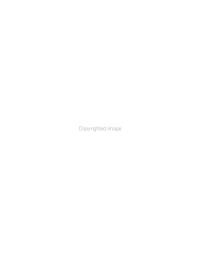 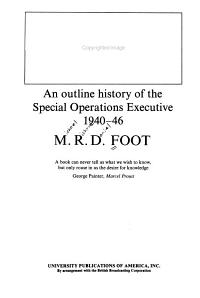 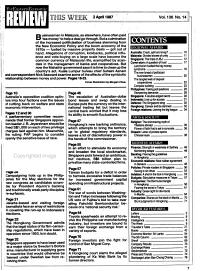 Asia's premier business magazine. The magazine reports on politics, business, economics, technology and social and cultural issues throughout Asia, with a particular emphasis on both Southeast Asia and China.