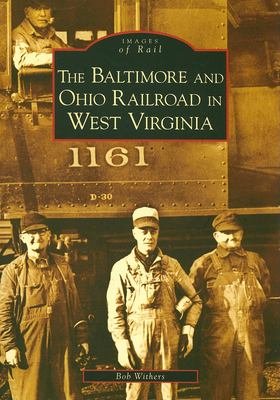 In 1827, a group of Baltimore capitalists feared their city would be left out of the lucrative East Coast-to-Midwest trade that other eastern cities were developing; thus, the Baltimore and Ohio Railroad was chartered. Political pressure kept the B&O out of Pennsylvania at first, and so track crews headed for what is now West Virginia, building mountainous routes with torturous grades to Wheeling and Parkersburg. Eventually the B&O financed and acquired a spiderweb of branch lines that covered much of the northern and central parts of the Mountain State. This book takes a close look at the line's locomotives, passenger and freight trains, structures, and, most importantly, its people who endeared their company to generations of travelers, shippers, and small Appalachian communities. 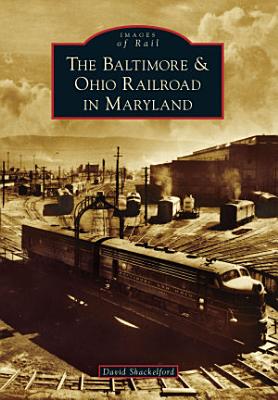 Incorporated in 1827, the Baltimore & Ohio Railroad (B&O) was one of America’s first railroads, and Maryland was its heart and soul. The B&O’s creation was a tangible symbol of the Industrial Revolution, representing commerce and progress to towns along its route. Its headquarters and operations, centered in Baltimore, provided years of economic growth for the port city. This book contains images of well-known stations in Maryland, including Ellicott City Station, Gaithersburg Station, Camden Station, and the Mount Clare Shops—a self-contained industrial city, now home to the B&O Railroad Museum. Some stations still exist and are home to small museums or restaurants; others no longer stand, but images of them will remind even the casual historian of a time when railroads were a part of everyday life in America. Take a step back in time and revisit the sites, stations, and trains of the B&O that were once part of everyday life in Maryland and remember the glory of a bygone era. 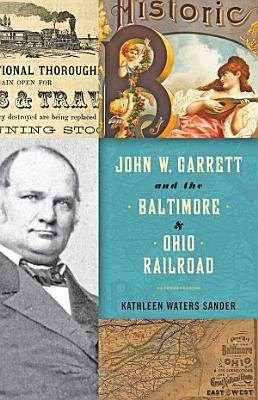 Chartered in 1827 as the country’s first railroad, the legendary Baltimore and Ohio played a unique role in the nation’s great railroad drama and became the model for American railroading. John W. Garrett, who served as president of the B&O from 1858 to 1884, ranked among the great power brokers of the time. In this gripping and well-researched account, historian Kathleen Waters Sander tells the story of the B&O’s beginning and its unprecedented plan to build a rail line from Baltimore over the Allegheny Mountains to the Ohio River, considered to be the most ambitious engineering feat of its time. The B&O’s success ignited "railroad fever" and helped to catapult railroading to America’s most influential industry in the nineteenth century. Taking the B&O helm during the railroads’ expansive growth in the 1850s, Garrett soon turned his attention to the demands of the Civil War. Sander explains how, despite suspected Southern sympathies, Garrett became one of President Abraham Lincoln's most trusted confidantes and strategists, making the B&O available for transporting Northern troops and equipment to critical battles. The Confederates attacked the B&O 143 times, but could not put "Mr. Lincoln’s Road" out of business. After the war, Garrett became one of the first of the famed Gilded Age tycoons, rising to unimagined power and wealth. Sander explores howâ€”when he was not fighting fierce railroad wars with competitorsâ€”Garrett steered the B&O into highly successful entrepreneurial endeavors, quadrupling track mileage to reach important commercial markets, jumpstarting Baltimore’s moribund postwar economy, and constructing lavish hotels in Western Maryland to open tourism in the region. Sander brings to life the brazen risk-taking, clashing of oversized egos, and opulent lifestyles of the Gilded Age tycoons in this richly illustrated portrait of one man’s undaunted efforts to improve the B&O and advance its technology. Chronicling the epic technological transformations of the nineteenth century, from rudimentary commercial trade and primitive transportation westward to the railroads’ indelible impact on the country and the economy, John W. Garrett and the Baltimore & Ohio Railroad is a vivid account of Garrett’s twenty-six-year reign. 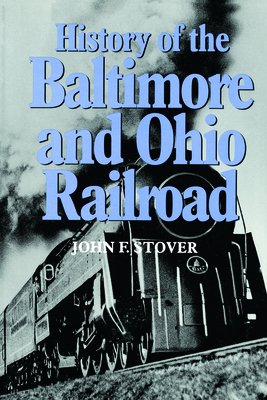 This volume follows the history of the B&O from its conception in the early 19th century by Baltimore city planners who hoped to win Western trade from New York with a more efficient transport system than the Erie Canal. 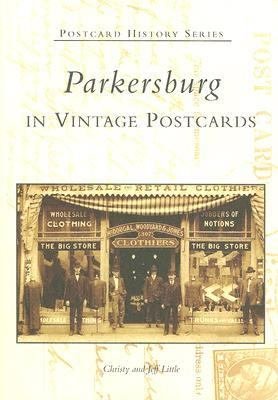 Historically, ParkersburgA[a¬a[s rapid development can be attributed to its position at the junction of the Ohio and Little Kanawha Rivers. Steamboats and, later, rail transportation sealed the areaA[a¬a[s destiny as a successful community. In 1896, Parkersburg resident Gustavus Edward Smith produced images of Parkersburg on a newly developing novelty, the picture postcard. The first in West Virginia, these picture postcards were created two years before the cards were even legally recognized by the United States Postal Service. At the turn of the 20th century, as citizens were enjoying ParkersburgA[a¬a[s business, political, and social atmosphere, the postcards industry was thriving on the publicA[a¬a[s demand for likenesses of interesting buildings, streets, parks, events, and even disasters. 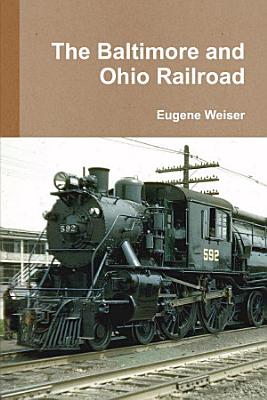 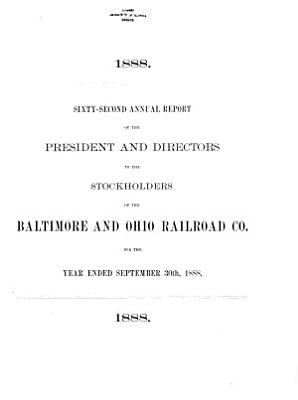 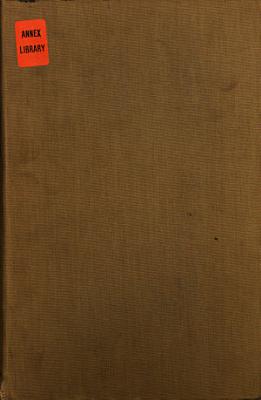 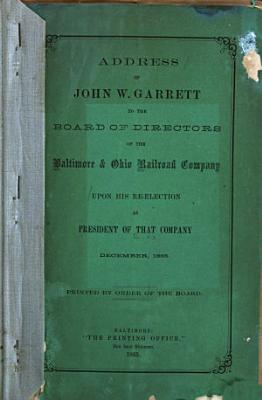 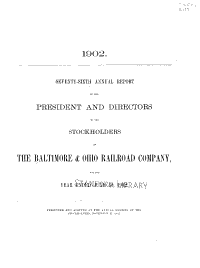 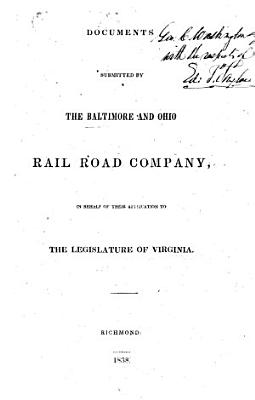 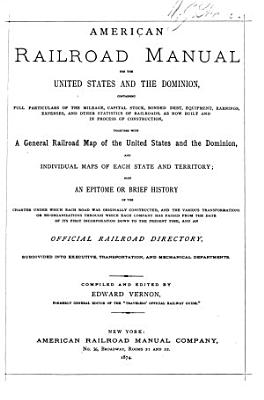 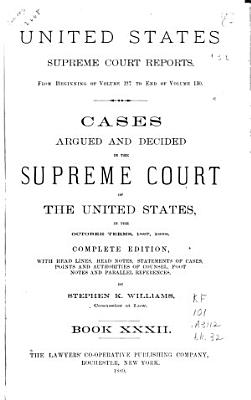 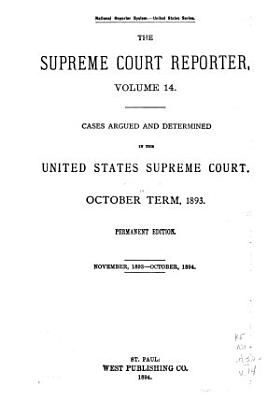