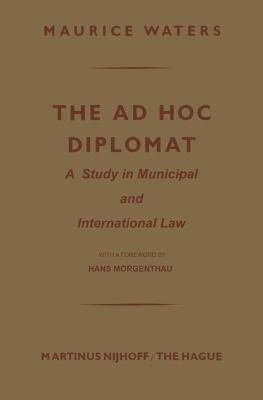 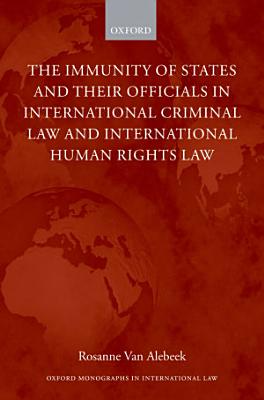 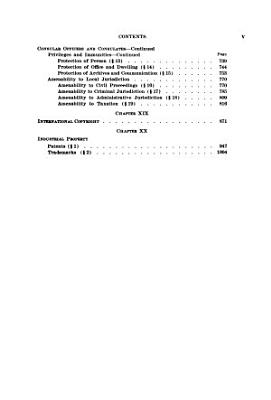 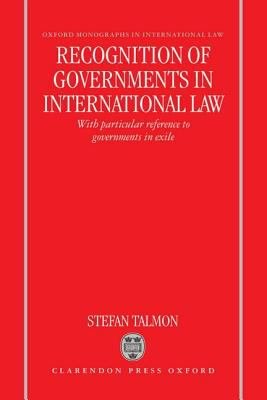 Based on an analysis of the diplomatic practice of States, and on the decisions of national and international courts, this book explores the different meanings of the term 'recognition' and its variants in international law as used in the context of recognition of governments. Little has been written in this field in recent years and this book is an important contribution to the current literature as it contains up to date information, analysis and decisions. The author examines the effect of recognition on the legal status of foreign authorities, particularly of those authorities in exile which are recognized as a government. In so doing, he uses material which is of significant historical interest, as well as highly topical material, such as recent developments in Angola, Cambodia, Panama, Kuwait and Haiti. Talmon's book will, as a result, hold great appeal for international law scholars and practitioners alike. 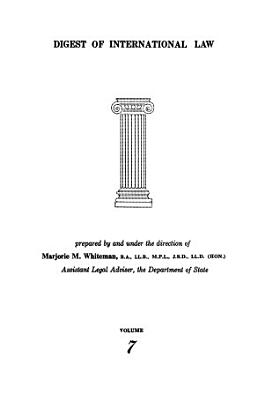 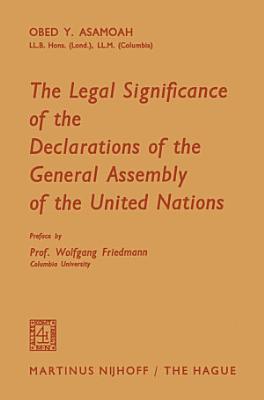 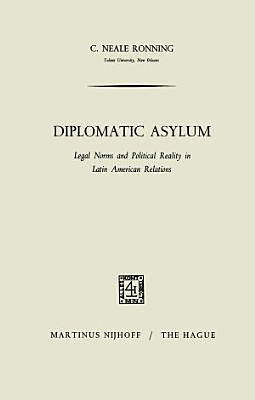 The legal status of the institution of diplomatic asylum really presents two separate questions. (I) Is there evidence that states have regarded the practice of granting such asylum to political refugees as sanctioned by a rule of international law? (2) Assuming this to be the case, does the available evidence make it possible to define a "political refugee" and to determine which party to a dispute has the right to decide upon this question? While in many cases the two questions are not dearly separated in the discussions between the parties involved, they will be treated separately in the following pages. Part one will attempt to answer this question: Assuming the political nature of an offence can be establish ed, is there evidence that states have regarded the practice of granting diplomatic asylum as sanctioned by a rule of international law? Obviously, the two questions cannot be separated entirely but it seems advisable to try to isolate them as much as possible. CHAPTER I NATURE AND SCOPE OF THE PROBLEM The term "asylum" is used to identify such a variety of phenomena that the following distinctions must be made before the problem can be properly discussed I. Between diplomatic and territorial asylum. The importance of this distinction was pointed out by the International Court of Justice in the Colombian-Peruvian Asylum Case,l often referred to as the Haya de la Torre Case. 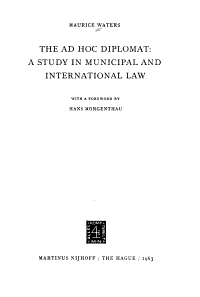 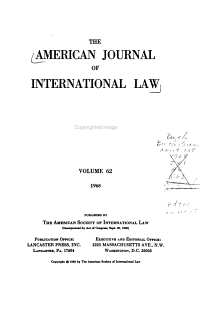 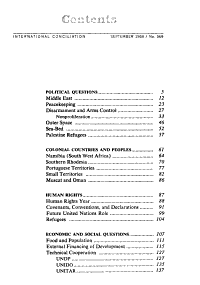 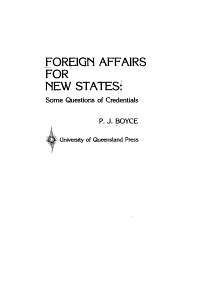