This book reconstructs the commercial and ritual activities of daily life in multi-ethnic Andean towns to show how colonial elites and commoners marked identities and status through what they produced and consumed. In the 1600s and 1700s, markets drew together Europeans, Africans, and the indigenous as they worked out how to provide for a rapidly expanding population in new ports, administrative capitals, and mining camps. Powered by indigenous labour, silver mining fuelled Spains imperial economy; we understand less well how petty commerce and the sale of food and stimulants made it possible for this imperial system to function. Workers needed food and drink, merchants needed outlets for goods, local markets needed buyers and sellers. Drawing upon archival evidence and a re-reading of the chronicles of the colonial coca leaf debate, this book explains how economic participation worked: how women tavern keepers, black and Indian beer brewers, and people accused of selling magic created an intersection of economic and cultural forces from which sprang new colonial meanings of alcohol, stimulants, and magic. How race and ethnicity are marked and debated today in the Andes began in the 16th and 17th centuries. Status and hierarchy shaped how ethno-cultural categories were introduced by colonisers, contested in markets, and linked to consumable products. Multi-ethnic Andean markets operated as sites where plebeians and elites created the petty commerce that allowed the silver-mining economy to develop. Wills, contracts, court cases, and licensing and tax records offer evidence of this transformative encounter. Ecclesiastic investigations reveal reliance on the occult and supernatural. Piecing together this intersection of cultural, economic, and political ethno-racial categorisation opens a window into how Spanish imperial rule was constructed through imposition and contestation. 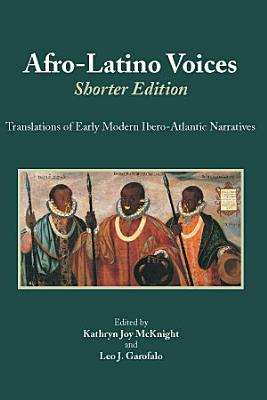 Ideally suited for use in broad, swift-moving surveys of Latin American and Caribbean history, this abridgment of McKnight and Garofalo's Afro-Latino Voices: Narratives from the Early Modern Ibero-Atlantic World, 1550-1812 (2009) includes all of the English translations, introductions, and annotation created for that volume. 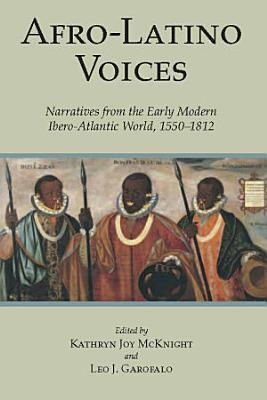 A landmark scholarly achievement . . . With judicious commentary by several of the leading experts in the field, this book dramatically expands the canon of texts used to study the black Atlantic and the African diaspora, and captures the tenor of the 'black voice' as it collectively engaged the power of colonial institutions. In no uncertain terms, Afro-Latino Voices will prove to be a remarkable pedagogical tool and an influential resource, inspiring deeper comparative work on the African diaspora. --Ben Vinson III, Center for Africana Studies, Johns Hopkins University 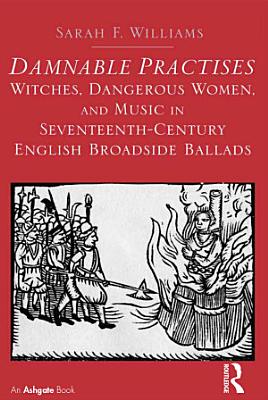 Broadside ballads-folio-sized publications containing verse, a tune indication, and woodcut imagery-related cautionary tales, current events, and simplified myth and history to a wide range of social classes across seventeenth century England. Ballads straddled, and destabilized, the categories of public and private performance spaces, the material and the ephemeral, music and text, and oral and written traditions. Sung by balladmongers in the streets and referenced in theatrical works, they were also pasted to the walls of local taverns and domestic spaces. They titillated and entertained, but also educated audiences on morality and gender hierarchies. Although contemporaneous writers published volumes on the early modern controversy over women and the English witch craze, broadside ballads were perhaps more instrumental in disseminating information about dangerous women and their acoustic qualities. Recent scholarship has explored the representations of witchcraft and malfeasance in English street literature; until now, however, the role of music and embodied performance in communicating female transgression has yet to be investigated. Sarah Williams carefully considers the broadside ballad as a dynamic performative work situated in a unique cultural context. Employing techniques drawn from musical analysis, gender studies, performance studies, and the histories of print and theater, she contends that broadside ballads and their music made connections between various degrees of female crime, the supernatural, and cautionary tales for and about women. 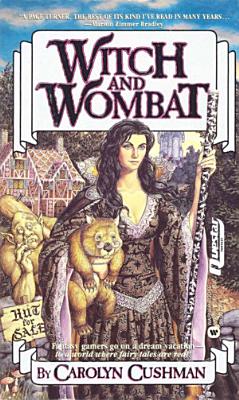 A magic realm is set on a collision course with wackiness when a witch and her wombat sidekick guide an assortment of tourists from the mortal world through an enchanted forest they think is merely a high-tech amusement park. 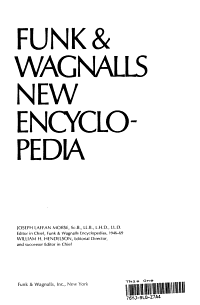 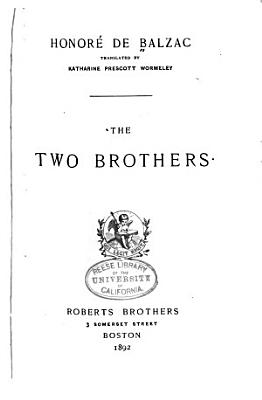 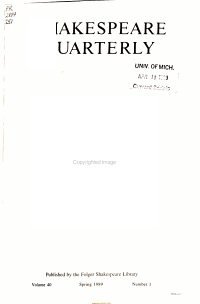 Provides image and full-text online access to back issues. Consult the online table of contents for specific holdings. 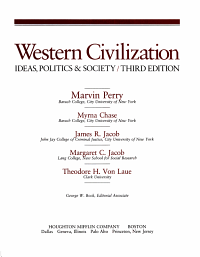 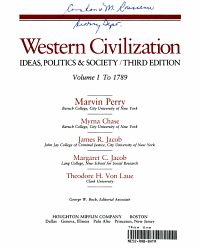 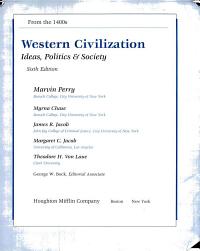 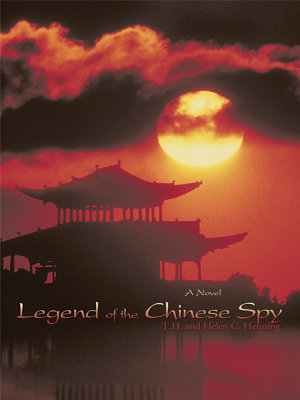 Here is the enthralling tale of Lu Wong Di, a Chinese who spies for Chinese emperors. He murders a Chinese gate guard and is cursed by a witch to never die until he learns the value of a single human life. The curse sends him on an adventurous journey covering six centuries of Chinese history. In the pursuit of his own salvation he falls in love, marries, and has children only to watch them age and die while he remains a young man. He questions mans search for immortality and searches for a cure to the witches curse. A Buddhist monk leads him to a vampire who debates him on the question of the value of human beings and tells him to seek out the tomb of the first Emperor of China for the answers he seeks. He and his partner Xiancia encounter bandits, pirates, typhoons, floods, disease, a dragon, a demon, and ghosts in their quest for the answer to find the value of a single human life. They uncover ancient secrets of the Book of Three Curses and the Three Mirrors of Fate and question their own values as they travel across the vast deserts and mountains of Asia. 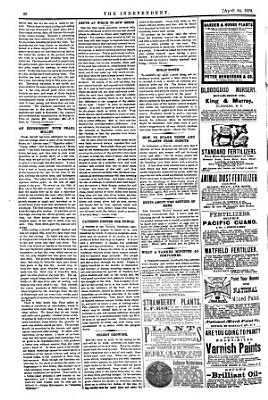