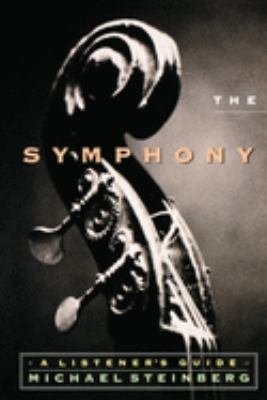 Presents an exhaustive listener's guide to the symphony, replete with musical examples, biographical details, historical background, and commentaries on more than one hundred major works 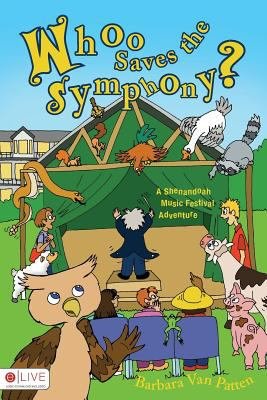 The barn owl with his feathery fusses in the old wooden trusses hoots, Whooo, Whoo, Who will play? Find out 'Whoo Saves the Symphony' in a delightful introduction to the music festival, the instruments in the orchestra, and some very unique performers!' 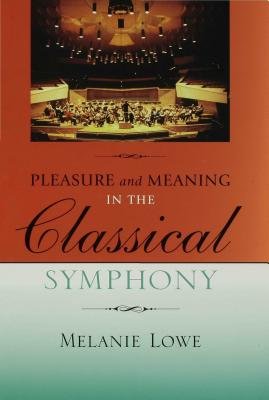 Classical music permeates contemporary life. Encountered in waiting rooms, movies, and hotel lobbies as much as in the concert hall, perennial orchestral favorites mingle with commercial jingles, video-game soundtracks, and the booming bass from a passing car to form the musical soundscape of our daily lives. In this provocative and ground-breaking study, Melanie Lowe explores why the public instrumental music of late-eighteenth-century Europe has remained accessible, entertaining, and distinctly pleasurable to a wide variety of listeners for over 200 years. By placing listeners at the center of interpretive activity, Pleasure and Meaning in the Classical Symphony offers an alternative to more traditional composer- and score-oriented approaches to meaning in the symphonies of Haydn and Mozart. Drawing from the aesthetics of the Enlightenment, the politics of entertainment, and postmodern notions of pleasure, Lowe posits that the listener's pleasure stems from control over musical meaning. She then explores the widely varying meanings eighteenth-century listeners of different social classes may have constructed during their first and likely only hearing of a work. The methodologies she employs are as varied as her sources -- from musical analysis to the imaginings of three hypothetical listeners. Lowe also explores similarities between the position of the classical symphony in its own time and its position in contemporary American consumer culture. By considering the meanings the mainstream and largely middle-class American public may construct alongside those heard by today's more elite listeners, she reveals the great polysemic potential of this music within our current cultural marketplace. She suggests that we embrace "crosstalk" between performances of this music and its myriad uses in film, television, and other mediated contexts to recover the pleasure of listening to this repertory. In so doing, we surprisingly regain something of the classical symphony's historical ways of meaning. 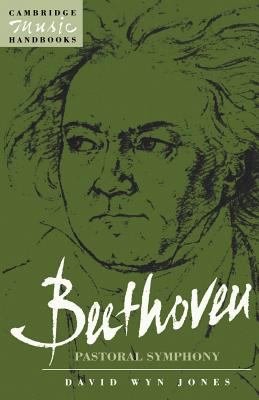 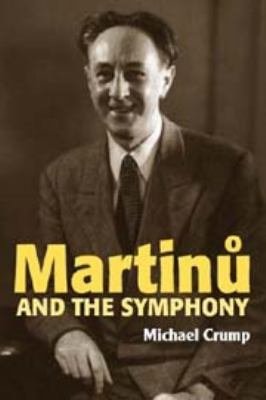 The first systematic assessment of the symphonic style of the Czech composer Bohuslav Martinu (1890-1959), tracing the evolution of his musical language and including detailed analyses of all six symphonies. 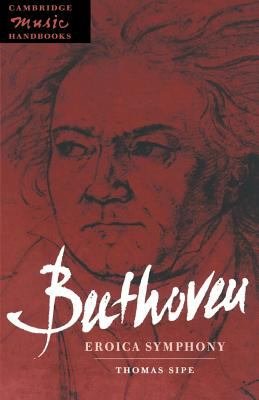 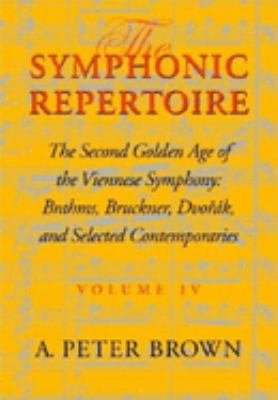 Volume II considers some of the best-known and most universally admired symphonies by Haydn, Mozart, Beethoven, and Schubert, who created what A. Peter Brown designates as the first golden age of the Viennese symphony during the late 18th and first three decades of the 19th century. The last two dozen symphonies by Haydn, half dozen by Mozart, and three by Schubert, together with Beethoven's nine symphonies became established in the repertoire and provided a standard against which every other symphony would be measured. Most significantly, they imparted a prestige to the genre that was only occasionally rivaled by other cyclic compositions. More than 170 symphonies from this repertoire are described and analyzed in The First Golden Age of the Viennese Symphony, the first volume of the series to appear [Publisher description]. 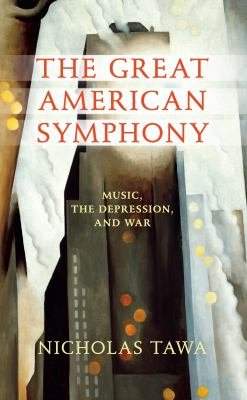 The years of the Great Depression, World War II, and their aftermath brought a sea change in American music. This period of economic, social, and political adversity can truly be considered a musical golden age. In the realm of classical music, Aaron Copland, Samuel Barber, Howard Hanson, Virgil Thompson, and Leonard Bernstein -- among others -- produced symphonic works of great power and lasting beauty during these troubled years. It was during this critical decade and a half that contemporary writers on American culture began to speculate about "the Great American Symphony" and looked to these composers for music that would embody the spirit of the nation. In this volume, Nicholas Tawa concludes that they succeeded, at the very least, in producing music that belongs in the cultural memory of every American. Tawa introduces the symphonists and their major works from the romanticism of Barber and the "all-American" Roy Harris through the theatrics of Bernstein and Marc Blitzstein to the broad-shouldered appeal of Thompson and Copland. Tawa's musical descriptions are vivid and personal, and invite music lovers and trained musicians alike to turn again to the marvelous and lasting music of this time. 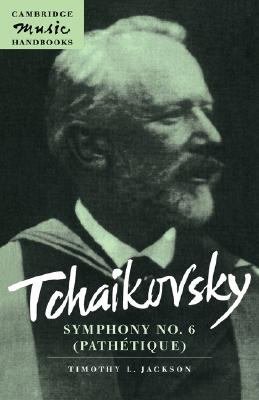 This book discusses the conception, genesis, reception, and structure of Tchaikovsky's final symphony, the Pathetique. 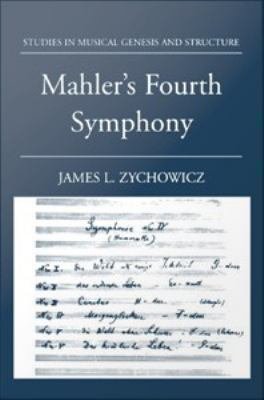 Following the earlier volumes in the Studies in Musical Genesis and Structure series, Mahler's Fourth Symphony is a study of origins of one of Mahler's most popular and accessible works. James Zychowicz examines how the composition evolved from the earliest ideas to the finished score, and in doing so sheds new light on Mahler's working process. 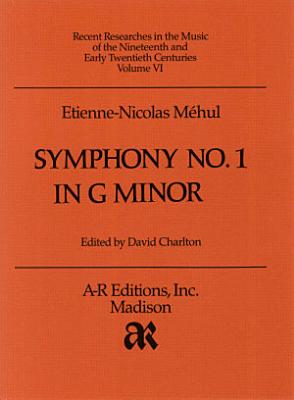 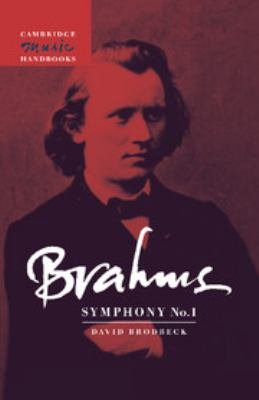 A 1997 examination of the genesis, background and extra-compositional allusions of this controversial work. 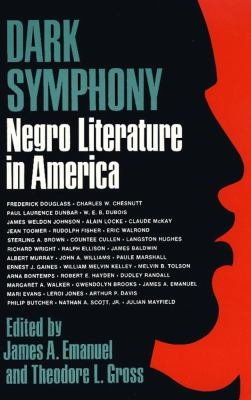 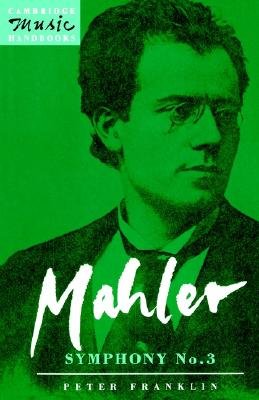 Conceived as a musical picture of the natural world, the composition of Mahler's grandiose work is described here in the context of the ideas that inspired it and the artistic debates and social conflicts that it reflects.