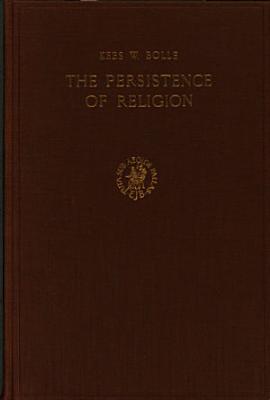 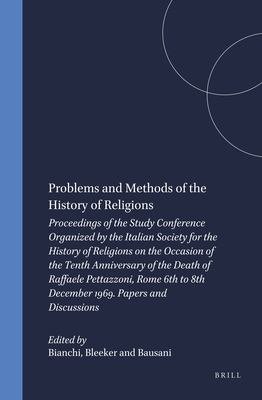 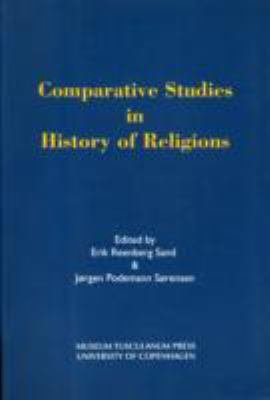 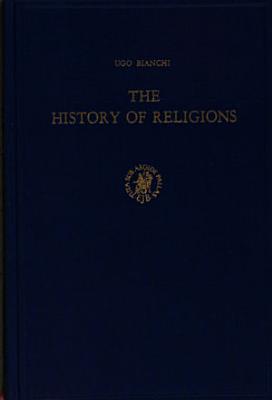 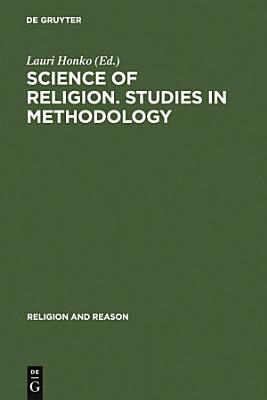 Since its founding by Jacques Waardenburg in 1971, Religion and Reason has been a leading forum for contributions on theories, theoretical issues and agendas related to the phenomenon and the study of religion. Topics include (among others) category formation, comparison, ethnophilosophy, hermeneutics, methodology, myth, phenomenology, philosophy of science, scientific atheism, structuralism, and theories of religion. From time to time the series publishes volumes that map the state of the art and the history of the discipline. 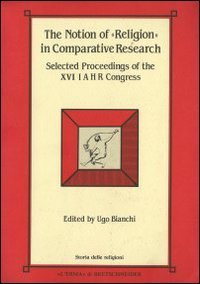 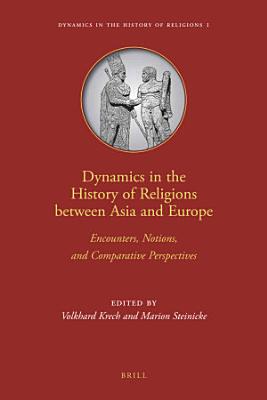 The conference volume of the Bochumer Kolleg “Dynamics in the History of Religions between Asia and Europe” outlines the thesis that religion is not a homogeneous cultural phenomenon, but a dense network of diachronically and synchronically differing traditions. 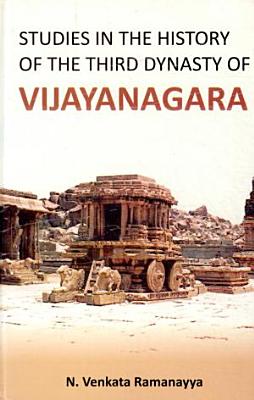 The Empire of Vijayanagara was the last flicker of Hindu State and administration in India. The Empire played an important role in the history of medieval India, not only for its victorious army, progressive foreign relations and sound administration, but also for its patronage to art, culture, literature and religion. The present work is a history of the Vijayanagara Empire during the rule of its third dynasty, i.e. since 1530. The work is divided into three parts, dealing with (1) principal events in the history of Vijayanagara between 1529 and 1943, (2) System of administration under which the Empire of the Rayas was governed in the sixteenth century and (3) religious and social conditions. The work is based on authentic source materials, viz. inscriptions and literature. The inscriptions used for this research fall in to two classes, (1) those copied by the Epigraphy Department and (2) those that included in the Mackenzie Manuscripts. The texts of the Inscriptions, some of which are still unpublished, have been diligently scrutinized and interpreted. Among the contemporary literary creations, relevant portions of the prabandhas and kavyas have been compared with the inscriptions and Portuguese records. Works of the Muslim historians have also been occasionally consulted. The work presents a detailed study of the administrative system, fiscal policy, law enforcing machinery, social conditions, religious sects and movements during the period under study. The work is a valuable contribution to the history of South India. 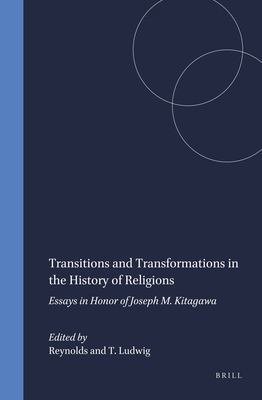 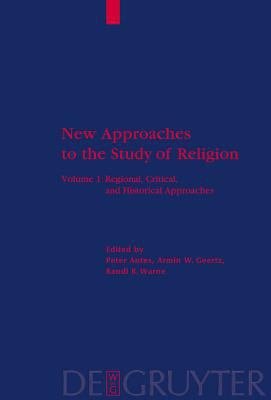 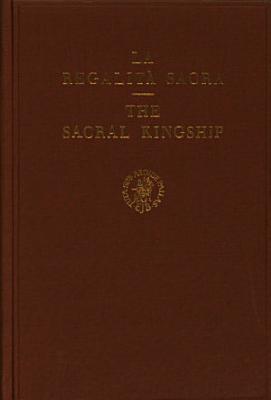 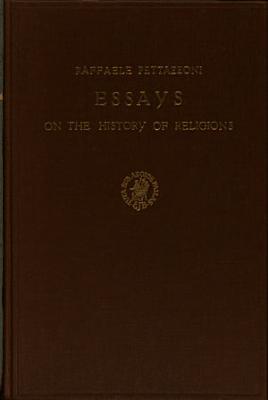 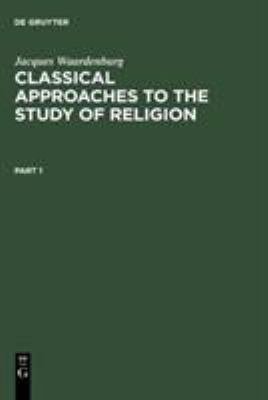 Originally published in 1973 (The Hague: Mouton) at a time when the field was blossoming; this edition includes a new preface. The book consists of two major parts. The first is an essay by Waardenburg, who was affiliated with the U. of Lausanne, Switzerland, following the rise and development of the academic study of religion in the 19th and early 20th centuries. The second is an anthology of articles about religion written by over 40 scholars in fields including psychology, sociology, philosophy, and anthropology. Waardenburg intended this book to be an examination of classical texts, and thus acknowledges that these authors often had a narrow approach to religion, ignoring anything not of European origin. Annotation copyrighted by Book News, Inc., Portland, OR 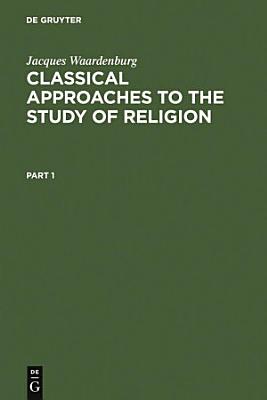