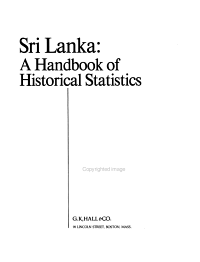 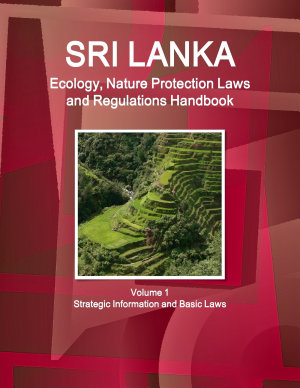 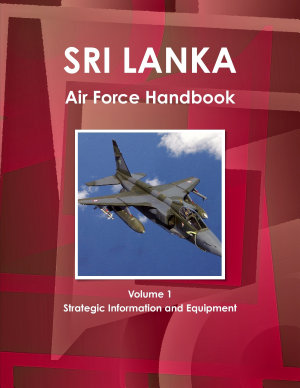 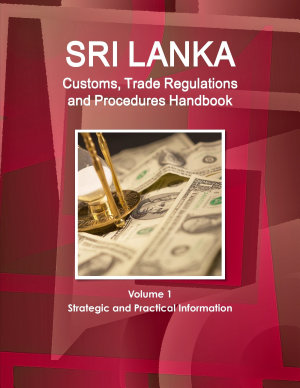 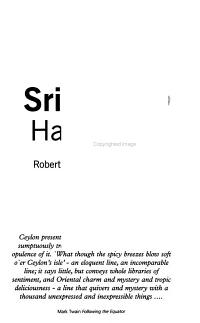 The 1600km of Sri Lankan coastline lined with fine sandy beaches, coral reefs and lagoons still offers a wonderful chance to 'get away from it all'. But Sri Lanka's interior offers more: Kandy, home of the Temple of the Buddha's tooth relic and the gateway to the higher hills and tea plantations; the Horton Plains, a high altitude wilderness; and the cultural triangle of Anuradhapura, Polonnaruwa and Sigiriya at the heart of Sri Lanka's history. 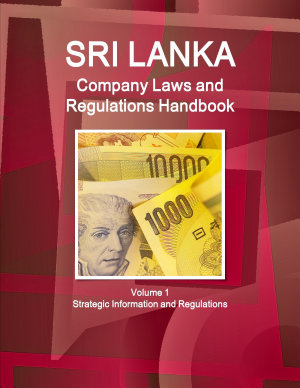 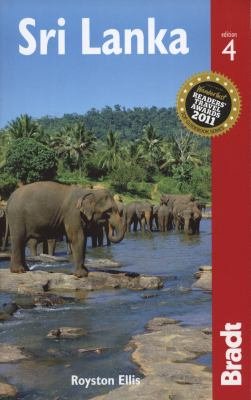 The civil war has ended, 2011 has been declared ‘Visit Sri Lanka Year’ and all regions of this ‘resplendent land’ are now accessible to visitors. The island offers everything from snorkelling and sandy beaches to golf and hill country tea plantations; from game park photographic safaris to white-water rafting; from ancient temples and ruins to shopping opportunities in Colombo’s bustling streets. Author Royston Ellis combines experience with enthusiasm to help visitors get the most from this magical isle, with accommodation ideas to suit all budgets; from cheap guesthouses to boutique villa luxury. Watch the national cricket team while enjoying a cup of the world’s finest tea, admire colonial architecture or visit World Heritage sites; everyone will find something to admire in this enchanting ‘tiny teardrop’. ‘An engaging written companion with practical information of the sort only a resident could impart.’Book magazine for librarians 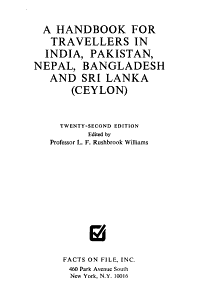 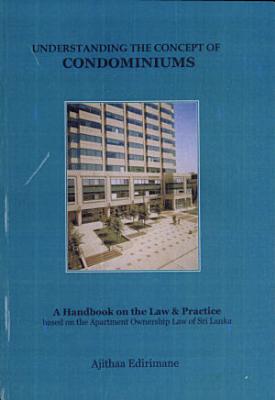 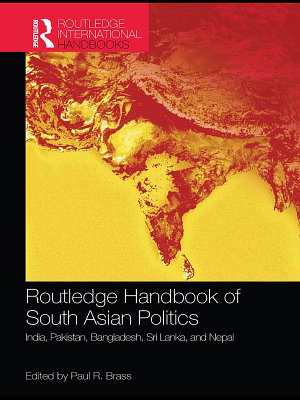 The Routledge Handbook of South Asian Politics examines key issues in politics of the five independent states of the South Asian region: India, Pakistan, Bangladesh, Sri Lanka, and Nepal. Written by experts in their respective areas, this Handbook introduces the reader to the politics of South Asia by presenting the prevailing agreements and disagreements in the literature. In the first two sections, the Handbook provides a comprehensive introduction to the modern political history of the states of the region and an overview of the independence movements in the former colonial states. The other sections focus on the political changes that have occurred in the postcolonial states since independence, as well as the successive political changes in Nepal during the same period, and the structure and functioning of the main governmental and non-governmental institutions, including the structure of the state itself (unitary or federal), political parties, the judiciary, and the military. Further, the contributors explore several aspects of the political process and political and economic change, especially issues of pluralism and national integration, political economy, corruption and criminalization of politics, radical and violent political movements, and the international politics of the region as a whole. This unique reference work provides a comprehensive survey of the state of the field and is an invaluable resource for students and academics interested in South Asian Studies, South Asian Politics, Comparative Politics and International Relations. 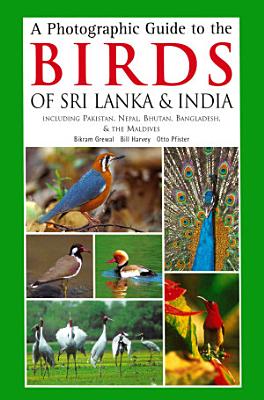 A Photographic Guide to the Birds of Sri Lanka and India is the best, most comprehensive photographic guide to the birds of South Asia. Because of its vast size and geographical location, the Indian subcontinent has some of the world's most diverse avifauna. It boasts of thousands of species. This birdwatching book covers over 800 species and distinct sub-species and contains over 1,000 full-color photographs. Each species has a distribution map Many of the photographs in this magnificent volume appear for the first time and have been carefully selected to show the most important features of the species illustrated. In several cases, different plumages or flight shots are included. The concise text provides vital information on the plumages, voice and habits of each species are also mentioned in the texts. The maps are accompanied by a note on the status and distribution. This birdwatching book will enable accurate field identification in one of the world's most diverse avifaunal regions. Indispensable reading for all bird lovers.