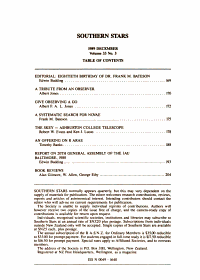 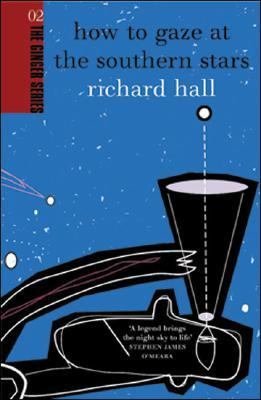 Fifty thousand years ago, a small family of our ancestors huddled around a campfire. Robbed of vision, they were vulnerable in the darkness; the night is the time of the predator. As they listened to the crackle of the fire and the sounds of the night, they looked upwards. What, they wondered, were those mysterious lights in the sky? So begins astronomer Richard Hall's engrossing account of the stars as seen from Down Under! Today scientists know a great deal about the universe we live in. Photos have even been taken of the planet Mars, 35 million miles away. But for most people it's all still a mystery. 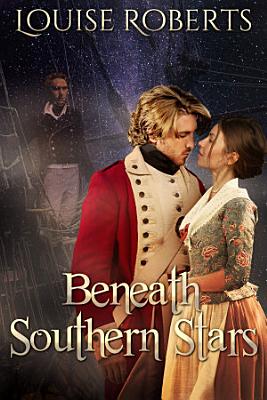 If only she’d known that falling in love would have changed her life in such a turbulent and unexpected way . . . It is 1799 and six ships make ready to sail from the southern English town of Portsmouth to the newly founded penal colony of New South Wales. Aboard His Majesty’s ship, Osprey is Marine, John Radford. At the age of eighteen, John an accomplished artist, is broken-hearted at having been rejected by his intended when she learns of his new posting. Also, on the ship is Sarah Lock, a seventeen-year-old, who having been falsely convicted of prostitution, is to be transported. Her only crime had been a friendship with her landlord’s youngest son, Peter. He, in turn, is forced to join the navy to prevent him from searching Sarah out. Unbeknown to all concerned, due to a series of cruel twists of fate, all their lives will be turned upside down . . . PUBLISHER NOTE: Historical Romance. 89,000 words. 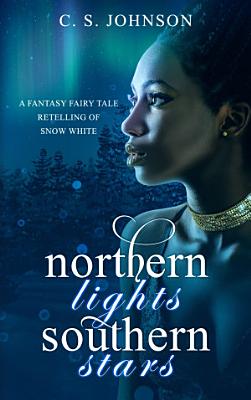 Her heart might be broken, but her spirit won’t be crushed. Known as the dark-skinned princess from the Southern Colonies—formerly the kingdom of Marula—Ebony is no stranger to hardship and loneliness. Forced into royal servitude after the death of her father, Ebony resolved to keep her head held high despite her sorrow—no matter how much vitriol she endured from her stepmother, Varyes, Queen of Pommier. As the Queen’s son, Prince Rion, helps to piece her broken heart back together with his love and kindness, Ebony begins to hope she will one day find a new home for herself. But when Queen Varyes loses the Southern Colonies to its warring neighbors, she strikes out for vengeance—and Ebony is her first target. Can Ebony escape the savage wrath of her stepmother—even if her freedom means losing Prince Rion forever? Northern Lights, Southern Skies is a standalone fantasy fairy tale retelling of Snow White from award-winning, genre-hopping author C. S. Johnson. 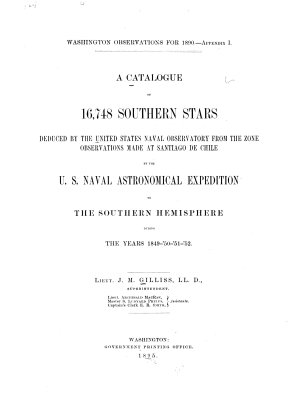 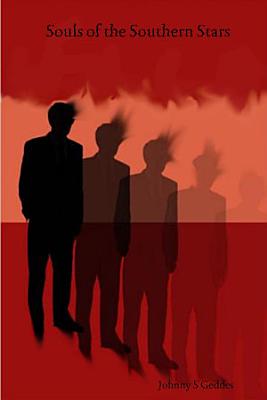 Ed Williams has had enough. He's lost his wife, his IT job and his ability to sleep. He knows he must drive south to learn why his mind is quaking with the hum of a hundred voices. He does not know that he's the latest inheritor of the souls of Civil War cavalrymen ambushed en route to a fort in New Mexico and which were freed from the cursed earth by a road repair gang. Nor does Ed know that the closer he gets to Tucumcari, New Mexico, the more energy the mummified remains of the cavalrymen will receive as their lost spirits demand the bodies rise up to kill... And kill... And kill... 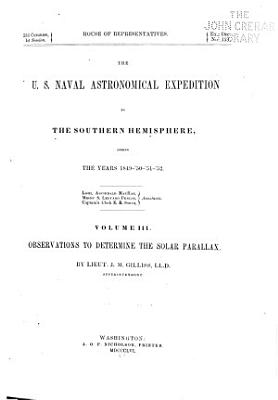 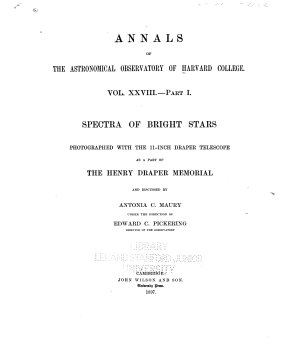 In the Spring of 2009, John Gossage and Alec Soth were invited to photograph in Auckland, New Zealand. For both, it was a trip of departures. Gossage has been working in black and white for over 40 years, and this trip yielded one of the first bodies of work he had ever produced in color. Soth's work with the 8x10 view camera has inspired an entire generation of his contemporaries, and leaving it behind was key to approaching the world from a fresh visual perspective. The results represent a major shift of vision for these two vastly important American photographers. This publication represents the culmination of that trip. Both the concept and the content of the book have been driven by the uniqueness of the "collaboration" and the primacy of the book to the artistic practice of both Soth and Gossage. 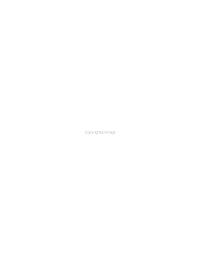 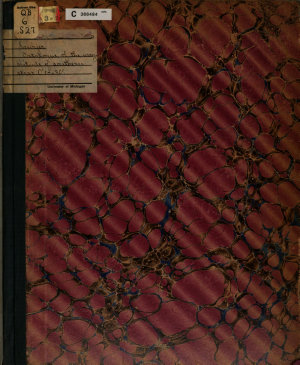 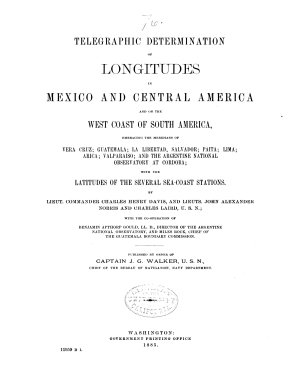