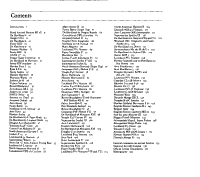 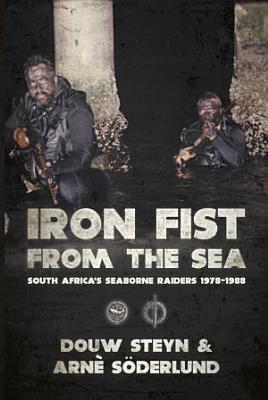 This seminal work documents the clandestine sea borne operations undertaken by South Africa’s 4 Reconnaissance Commando Regiment. It breathtakingly reveals the versatility and effectiveness of this elite unit which worked with a range of other South African and Rhodesian forces, including the Rhodesian SAS, to engage in a range of raiding and war fighting activities. These operations saw the clandestine reconnaissance of harbors, the sinking of enemy shipping and the destruction of shore installations in Angola and Mozambique. Just some of the tasks undertaken by this extraordinary maritime capability which totaled no more than 45 operators, both black and white! With unparalleled access to previously secret material, the authors, both of whom worked to develop 4 Recce’s operating capabilities, trace the origins of the Regiment back to the 1970’s when the South African’s determined the need for a maritime force projection capability. They relate how maritime doctrine was developed within South Africa’s wider Special Forces capability and how joint operational approaches were configured with the South African Navy. This saw the development of a range of swimmer, reconnaissance, diving and boat operator training courses, along with the design of specialist raiding craft and amphibious assault platforms, which were originated to operate from the Navy’s existing shipping and submarines. All of which demonstrated the immense potential of this newly emergent force and the resourcefulness of its individual operators. Required to successfully complete a grueling selection process, the operators of 4 Recce were relentlessly tested to prove their physical and mental mettle, not to mention their leadership skills and initiative. Steyn and Söderlund’s chronological analysis of the operations undertaken by 4 Recce and the South African Navy is stunning to behold. They impartially detail the secret and specialized actions which saw both success and failure. From Cabinda on the West Coast to Tanzania on the East, 4 Recce, and whose existence and capability was largely kept secret even within the South African Defence Force, conducted numerous clandestine raids. They attacked shipping and strategic targets such as oil facilities, transport infrastructure and even ANC offices. And sometimes the raids did go wrong, spectacularly so in one instance when two operators were killed and Captain Wynand Du Toit was captured. He was later paraded in front of the world’s media, much to the embarrassment of the South African government. This is a fascinating work and one that will enthrall anyone with an interest in Special Forces operations. Profusely illustrated with many previously unpublished photographs, it stands as a testament to the author’s endeavors as, respectively, the former Operations Commander of 4 Recce and the former Commander Task Group of the SA Navy - as well as the incredible operators of 4 Recce. Explosive and compulsive, Iron Fist from the Sea takes you right to the raging surf; to the adrenaline and fear that is sea borne raiding...

This is the 15th annual edition of the Bibliography of Nautical Books, a reference guide to over 14,000 nautical publications. It deals specifically with the year 2000. 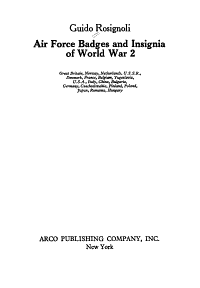 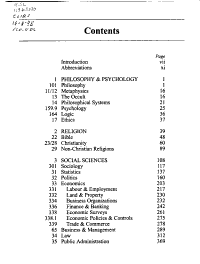 This new edition of Volume II (last published in 1994) has been extensively expanded and revised in all areas. Fully updated, the new edition includes major changes and covers a span of topics from archaeology through medieval history to statistics. It includes philosophy, psychology, religion, social sciences, geography, biology and history. All areas have been completely updated with additional material in economics, business and management. 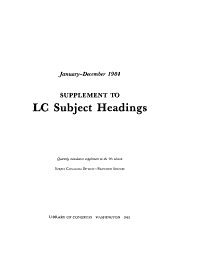 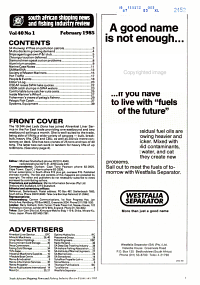 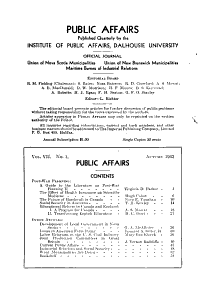 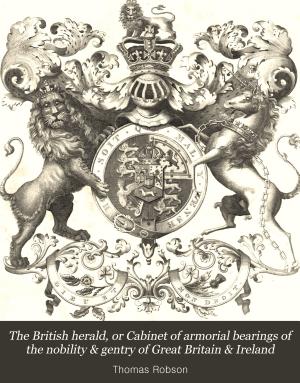 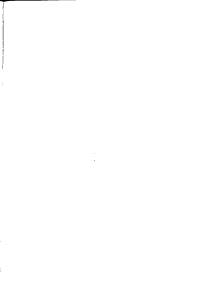 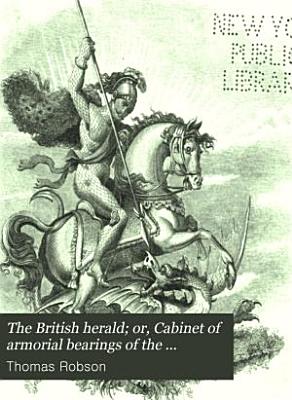 The history of heraldry, and the glossary were also separately issued.