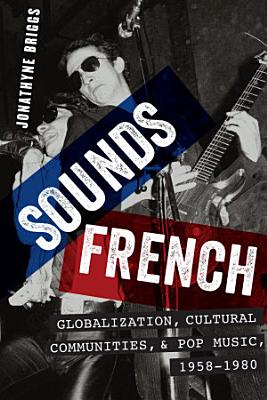 Sounds French examines the history of popular music in France between the arrival of rock and roll in 1958 and the collapse of the first wave of punk in 1980, and the connections between musical genres and concepts of community in French society. During this period, scholars have tended to view the social upheavals associated with postwar reconstruction as part of debates concerning national identity in French culture and politics, a tendency that developed from political figures' and intellectuals' concerns with French national identity. In this book, author Jonathyne Briggs reorients the scholarship away from an exclusive focus on national identity and instead towards an investigation of other identities that develop as a result of the increased globalization of culture. Popular music, at once individual and communal, fixed and plastic, offers an illuminating window into such transformations in social structures through the ways in which musicians, musical consumers, and critical intermediaries re-imagined themselves as part of novel cultural communities, whether local, national, or supranational in nature. Briggs argues that national identity was but one of a panoply of identities in flux during the postwar period in France, demonstrating that the development of hybridized forms of popular music provided the French with a method for expressing and understanding that flux. Drawing upon an array of printed and aural sources, including music publications, sound recordings, record sleeves, biographies, and cultural criticism, Sounds French is an essential new look at popular music in postwar France. 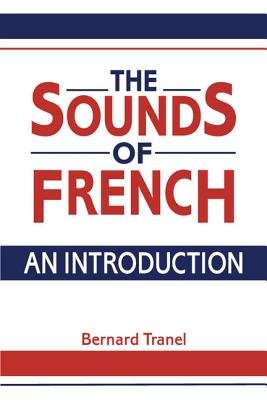 This introductory textbook is principally addressed to English speakers who want systematically to improve their pronunciation of French. 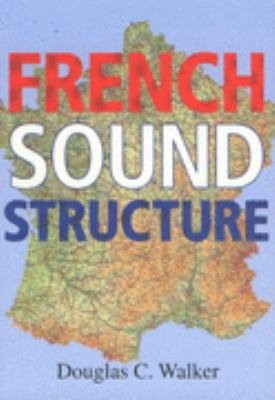 A comprehensive, detailed, and well-illustrated undergraduate French language/linguistics textbook with CD-ROM. The book focuses on pronunciation of Modern Standard French, and incorporates regional and social variations, abbreviatory processes and 'word play'. It looks at historical phonological changes which continue through today. Perfect for readers and learners with little or no formal training in linguistics. The CD-ROM provides invaluable oral examples crucial to linguistic study. 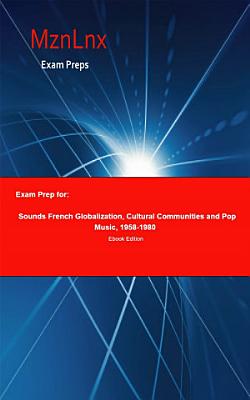 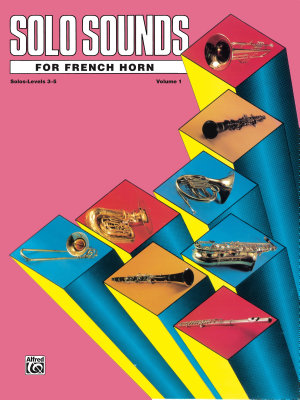 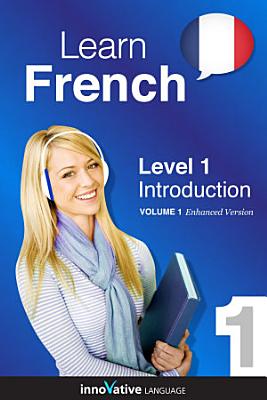 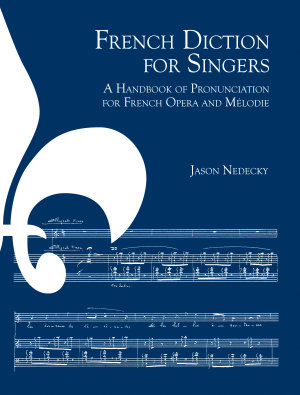 This detailed handbook provides a thorough account of lyric pronunciation that is recommended in the operatic and concert repertoire. IPA phonetic notation and musical examples are featured prominently, and exceptions to French pronunciation rules are included. The book also contains a comprehensive pronunciation guide to French spelling, (including obscure spellings and borrowed foreign words), as well as a pronunciation dictionary with 7000+ proper nouns found in the repertoire and associated with French art and culture. 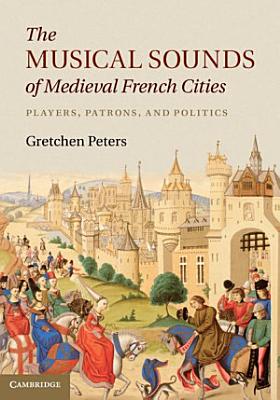 Drawing upon hundreds of newly uncovered archival records, Gretchen Peters reconstructs the music of everyday life in over twenty cities in late medieval France. Through the comparative study of these cities' political and musical histories, the book establishes that the degree to which a city achieved civic authority and independence determined the nature and use of music within the urban setting. The world of urban minstrels beyond civic patronage is explored through the use of diverse records; their livelihood depended upon seeking out and securing a variety of engagements from confraternities to bathhouses. Minstrels engaged in complex professional relationships on a broad level, as with guilds and minstrel schools, and on an individual level, as with partnerships and apprenticeships. The study investigates how minstrels fared economically and socially, recognizing the diversity within this body of musicians in the Middle Ages from itinerant outcasts to wealthy and respected town musicians. 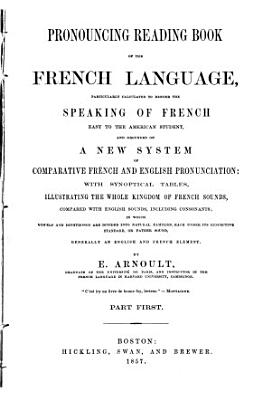 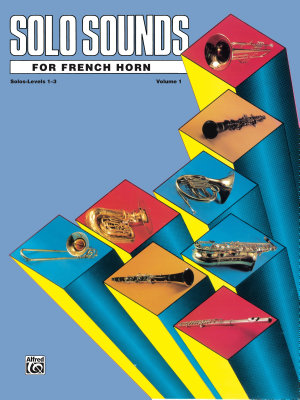 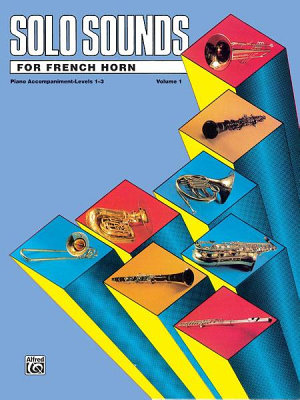 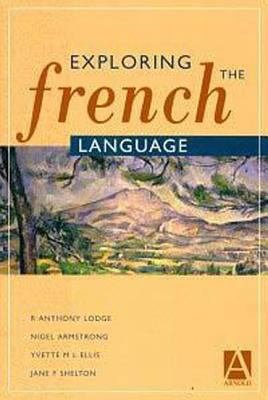 This is an accessible and wide-ranging introduction to the structures and use of the French language, suitable for all serious students of French linguistics. 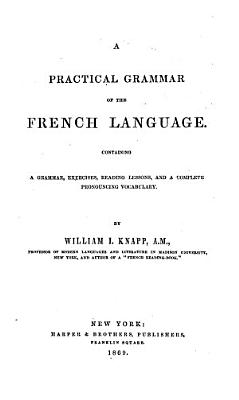 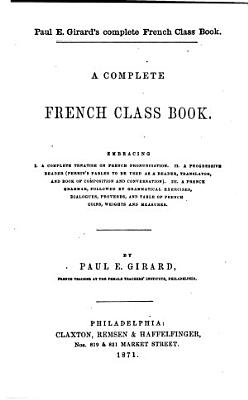