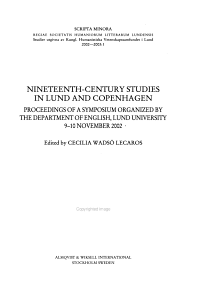 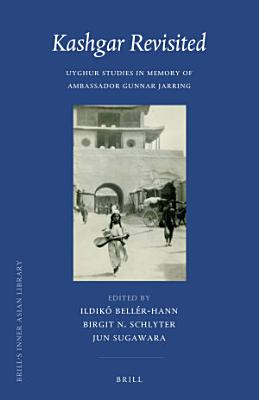 Contributions to the volume provide new insights into ongoing research into Uyghur history, linguistics and culture, while building on the scholarly legacy of Gunnar Jarring, the Swedish Turcologist and diplomat. 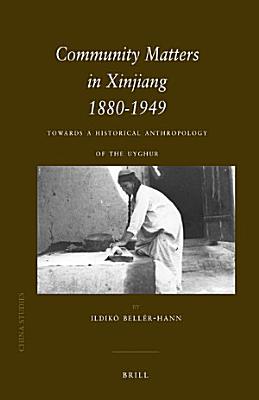 Drawing on a wide range of historical sources presenting both emic and etic views, this book offers an insight into aspects of social life among the Uyghur in pre-socialist Xinjiang and substantiates the concept of tradition which modern Uyghurs draw upon to construct their ethnic identity. 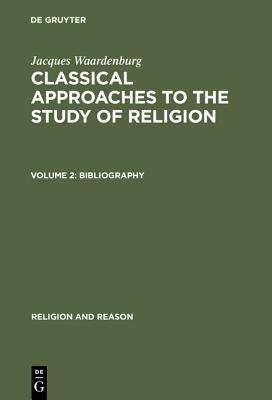 Sinceits founding by Jacques Waardenburg in 1971, Religion and Reason has been a leading forum for contributions on theories, theoretical issues and agendas related to the phenomenon and the study of religion. Topics include (among others) category formation, comparison, ethnophilosophy, hermeneutics, methodology, myth, phenomenology, philosophy of science, scientific atheism, structuralism, and theories of religion. From time to time the series publishes volumes that map the state of the art and the history of the discipline. 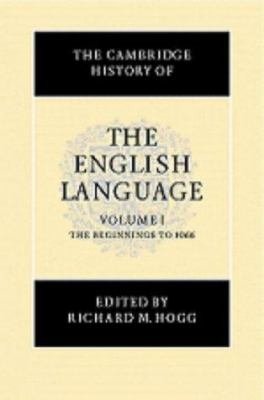 The volumes of The Cambridge history of the English language reflect the spread of English from its beginnings in Anglo-Saxon England to its current role as a multifaceted global language that dominates international communication in the 21st century. 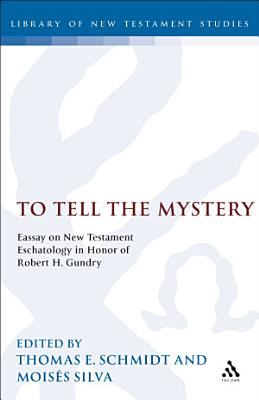 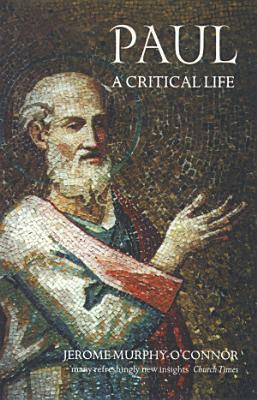 Here Jerome Murphy-O'Connor presents a completely new, and much more vivid and dramatic account of the life of Paul than has ever previously been attempted. From his childhood in Tarsus and his years as a student in Jerusalem to the successes and failures of his ministry, this biography has no peer in terms of its detailed reconstructions of Paul's movements and motives. Traditionally, the Acts of the Apostles has provided the framework for the lives of Paul. In recent years, however, the historical value of the Acts has been called into question. Despite the accuracy of many details, they have been linked in ways which reflect the interests of Luke rather than objective reality. Critical assessment is called for if they are to be incorporated into a life of Paul. The prime source for a reconstruction of the Apostle's life must be his own writings. Recent advances in the study of the letters have brought to light new depths which enables them to be used for biographical purposes. The originality of this book lies in the combination of these two approaches, which are reinforced by close attention to the social and cultural aspects of Paul's ministry as revealed by archaeology and contemporary texts—and it transforms a fountain of theological ideas into a human being. 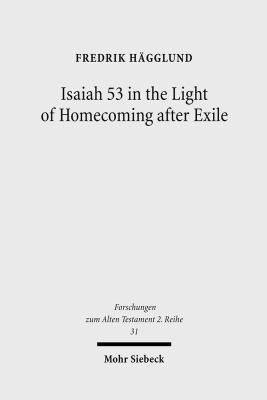 In this study, Fredrik Hagglund presents an interpretation based on a hypothesis that conflicts emerged between the people in the land of Israel and those who returned from exile. He analyzes these conflicts with the help of contemporary refugee studies, other texts of the Old Testament, and also relevant passages in Isa 40-55. At the end of the exile, there was hope that the deported people would return to Israel, that it would be rebuilt, and that Jerusalem would again flourish. This hope is most clearly expressed in Isa 40:1-52:10. However, as time went by, there was a realization that the envisaged glorious return was in reality a rather limited return, and the joy of receiving those who returned had turned into conflicts, not least regarding the possession of land and the availability of places to live. In this situation, someone probably reflected on the message of Isa 40:1-52:10 and sought to understand what had gone wrong. Isa 53 was then inserted as an explanation of how the people in the land of Israel, i.e. the we, should have received those who returned, i.e. the servant. If this embrace had taken place, Mother Zion would have rejoiced, as described in Isa 54. Instead of these pictures painted for us in Isa 53 and 54, we encounter the reality of the conflicts described in Isa 56-66. 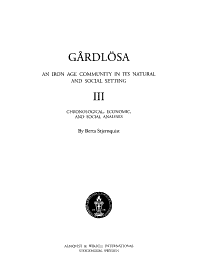