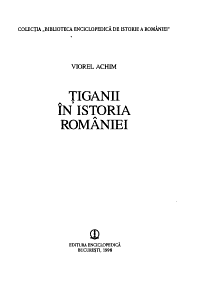 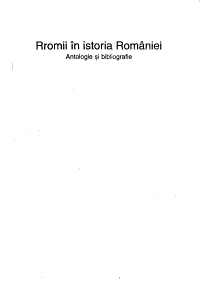 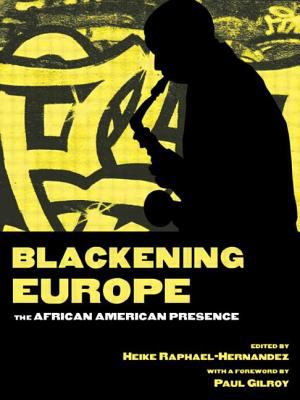 This collection explores the social products and meaning of Europe's fascination with African America. This includes an examination of early, classic influences (jazz, Josephine Baker, Katherine Dunham) through an Afro-centric perspective. 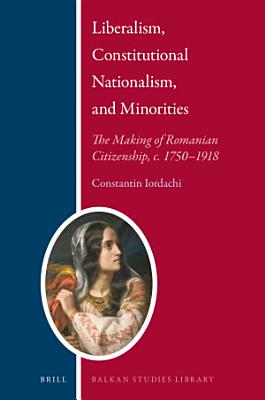 The book explores the making of Romanian nation-state citizenship (1750-1918) as a series of acts of emancipation of subordinated groups (Greeks, Gypsies/Roma, Armenians, Jews, Muslims, peasants, women, and Dobrudjans). Its innovative interdisciplinary approach to citizenship in the Ottoman and post-Ottoman Balkans appeals to a diverse readership. 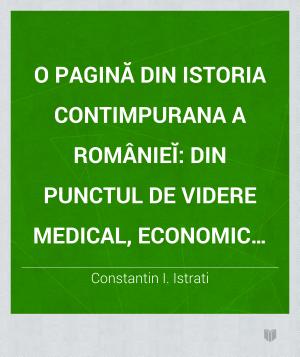 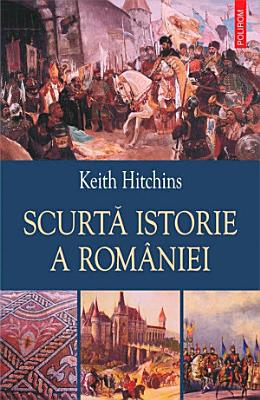 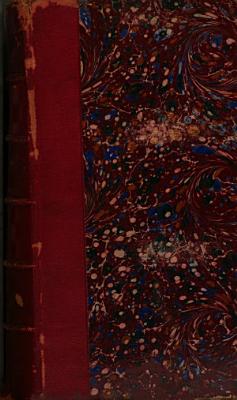 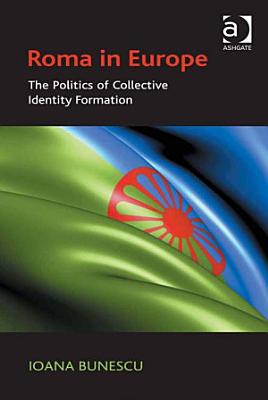 This path-breaking book explains the processes through which the heterogeneous population of Roma in Europe constitutes itself into a transnational collective identity through the practices and discourses of everyday life, as well as through those of identity politics. It illustrates how the collective identity formation of the Roma in Europe is constituted simultaneously in the local, national, and European contexts, drawing attention to the mismatches and gaps between these levels, as well as the creative opportunities for achieving this political aim. Bunescu demonstrates that the differences and stereotypes between the Roma and the non-Roma, as well as those among different groups of Roma, fulfil a politically creative function for the constitution of a unified transnational collective identity for the Roma in Europe. The book is unique - comprising chapters ranging from local ethnographic accounts of inter-ethnic relations of rural Roma in a Transylvanian village, to interviews with international Roma political activists, controversial Roma kings, and an extensive chapter on their role of bridging the local and the higher levels of identity politics, visual depictions of a diversity of Roma living spaces and interpretations of the politics of space in private dwellings, as well as in public venues, such as at Roma international festivals. 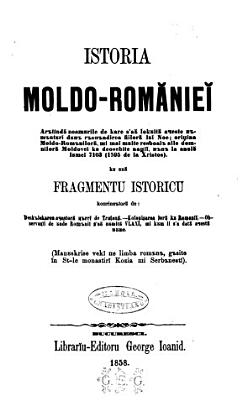 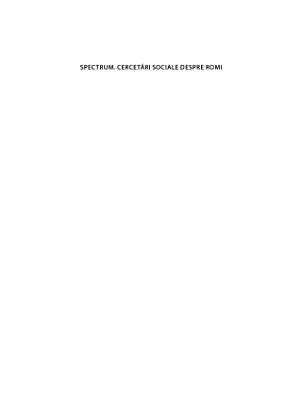 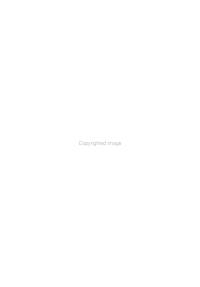 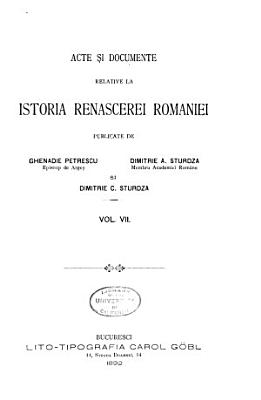 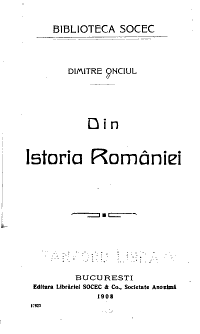 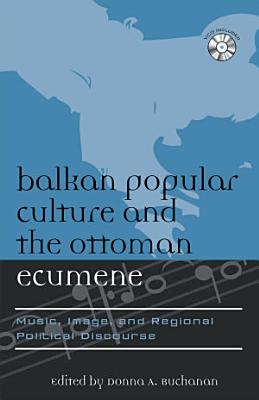 Since the early twentieth century, 'balkanization' has signified the often militant fracturing of territories, states, or groups along ethnic, religious, and linguistic divides. Yet the remarkable similarities found among contemporary Balkan popular music reveal the region as the site of a thriving creative dialogue and interchange. The eclectic interweaving of stylistic features evidenced by Albanian commercial folk music, Anatolian pop, Bosnian sevdah-rock, Bulgarian pop-folk, Greek ethniki mousike, Romanian muzica orientala, Serbian turbo folk, and Turkish arabesk, to name a few, points to an emergent regional popular culture circuit extending from southeastern Europe through Greece and Turkey. While this circuit is predicated upon older cultural confluences from a shared Ottoman heritage, it also has taken shape in active counterpoint with a variety of regional political discourses. Containing eleven ethnographic case studies, Balkan Popular Culture and the Ottoman Ecumene: Music, Image, and Regional Political Discourse examines the interplay between the musicians and popular music styles of the Balkan states during the late 1990s. These case studies, each written by an established regional expert, encompass a geographical scope that includes Albania, Bosnia and Herzegovina, Bulgaria, the Republic of Macedonia, Croatia, Slovenia, Romania, Greece, Turkey, Serbia, and Montenegro. The book is accompanied by a VCD that contains a photo gallery, sound files, and music video excerpts.