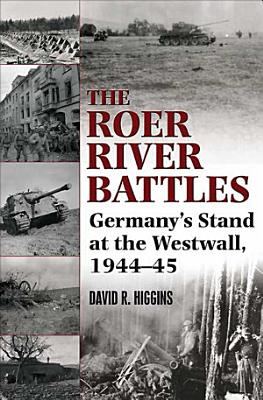 An account of the ups and downs of a six-month-long WWII campaign with “a well detailed chronological order of the battles [and] interesting photographs” (Armorama). A selection of the Military Book Club. Following the Allied breakout from the Normandy beachhead in July 1944, the vaunted German Army seemed on the verge of collapse. As British and US forces fanned out across northwestern France, enemy resistance unexpectedly dissolved into a headlong retreat to the German and Belgian borders. In early September, an elated Allied High Command had every expectation of continuing their momentum to cripple the enemy’s warmaking capability by capturing the Ruhr industrial complex and plunging into the heart of Germany. After a brief pause to allow for resupply, Courtney Hodge’s First Army prepared to punch through the ominous but largely outdated Westwall, the Siegfried Line, surrounding Aachen. But during the lull, German commanders such as the “lion of defense,” Walter Model, reorganized depleted units and mounted an increasingly potent defense. Though the German Replacement Army funneled considerable numbers to the front, they too often strained an overburdened supply system and didn’t greatly enhance existing combat formations. More importantly, the panzer divisions, once thought irretrievably destroyed, were resupplied and reinvigorated. When the Allied offensive resumed, it ran into a veritable brick wall—gains measured in yards, not miles, if any were made at all. While both sides suffered equally in an urbanized environment of pillbox-infested hills, impenetrable forests, and freezing rain, the Germans were on the defensive and better able to inflict casualties out of proportion to their own. For the US First Army, what was originally to be a walk-through turned into a frustrating six-month campaign that decimated infantry and tank forces alike. The “broad front,” as opposed to a “Schwerpunkt” strategy, led to the demise of many a citizen-soldier. Drawing on primary Wehrmacht and US sources, including battle analysis and daily situation and after-action reports, The Roer River Battles provides insight into the desperate German efforts to keep a conquering enemy at the borders of their homeland. Tactical maps down to battalion-level help clarify the very fluid nature of the combat. Combined, they serve to explain not just how, but why decisions were made and events unfolded, and how reality often differed from doctrine in one of the longest US campaigns of World War II. 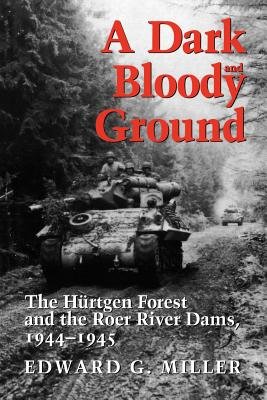 The book examines uncertainty of command at the army, corps, and division levels and emphasizes the confusion and fear of ground combat at the level of company and battalion - "where they do the dying." Its gripping description of the battle is based on government records, a rich selection of first-person accounts from veterans of both sides, and author Edward G. Miller's visits to the battlefield. The result is a compelling and comprehensive account of small-unit action set against the background of the larger command levels. The book's foreword is by retired Maj. Gen. R. W. Hogan, who was a battalion commander in the forest. 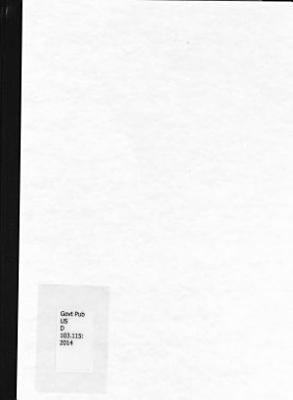 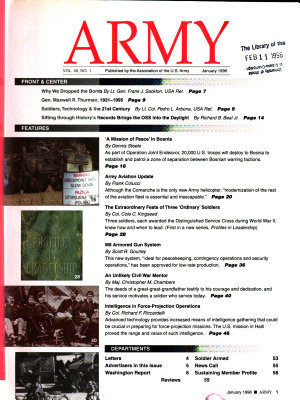 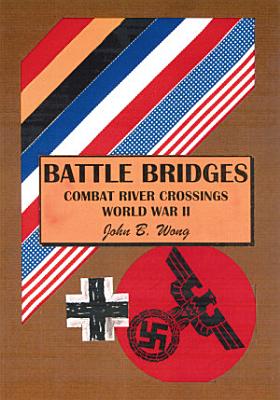 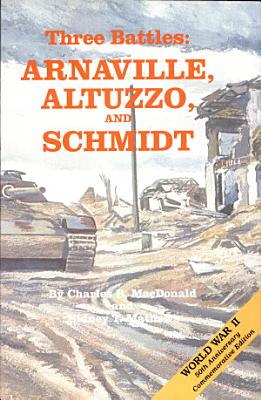 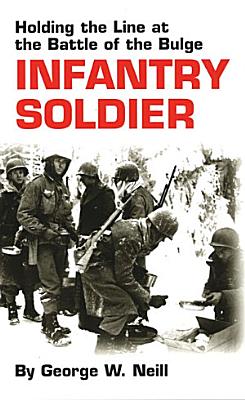 Infantry Soldier describes in harrowing detail the life of the men assigned to infantry rifle platoons during World War II. Few people realize the enormously disproportionate burden the men in these platoons carried: although only 6 percent of the U.S. Army in Europe. They suffered most of the casualties. George W. Neill served with a rifle platoon in the 99th Infantry Division. Now a seasoned journalist, he takes the reader into the foxholes to reveal how combat infantrymen lived and survived, what they thought, and how they fought. Beginning with basic training in Texas and Oklahoma, Neill moves to the front lines in Belgium and Germany. There he focuses on the role of his division in the Battle of the Bulge. The 99th, recruits bolstered by veterans of the 2nd Division, held the northern line of the bulge, preventing a German breakthrough and undermining their strategy. Using his wartime letters, his research in the United States and Europe, and hundreds of interviews, Neill chronicles his and his friends’ experiences—acts of horror and heroism on the front line. 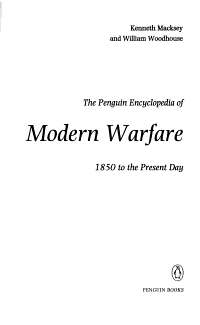 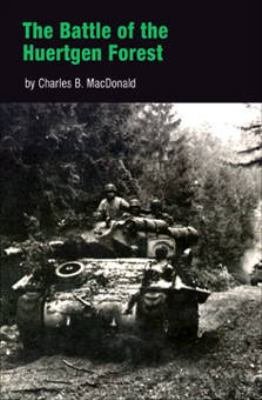 In September 1944, three months after the invasion of Normandy, the Allied armies prepared to push the German forces back into their homeland. Just south of the city of Aachen, elements of the U.S. First Army began an advance through the imposing Huertgen Forest. Instead of retreating, as the Allied command anticipated, the German troops prepared an elaborate defense of Huertgen, resulting in a struggle where tanks, infantry, and artillery dueled at close range. The battle for the forest ended abruptly in December, when a sudden German offensive through the Ardennes to the south forced the Allied armies to fall back, regroup, and start their attack again, this time culminating in the collapse of the Nazi regime in May 1945. In The Battle of the Huertgen Forest, Charles B. MacDonald assesses this major American operation, discussing the opposing forces on the eve of the battle and offering a clearly written and well-documented history of the battle and the bitter consequences of the American move into the forest. Drawing on his own combat experience, MacDonald portrays both the American and the German troops with empathy and convincingly demonstrates the flaws in the American strategy. The book provides an insight into command decisions at both local and staff levels and the lessons that can be drawn from one of the bloodiest battles of World War II. 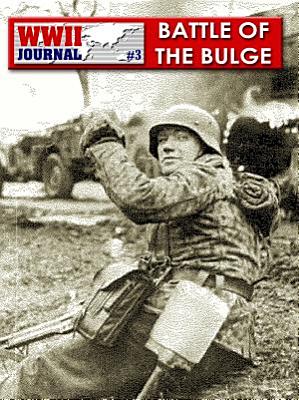 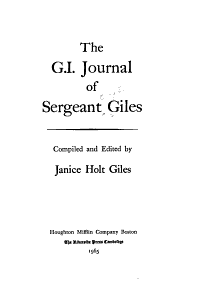 A weapons sergeant with the 291st Combat Engineers during the Second World War presents an intensely human and vivid account of a soldier's day-by-day existence. 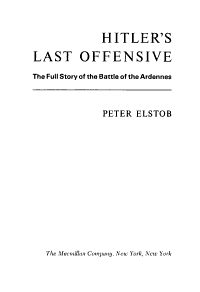 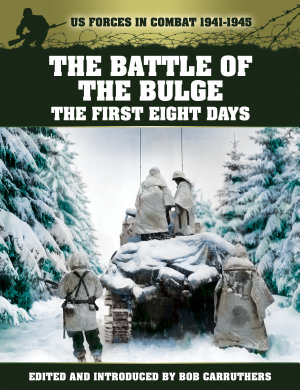 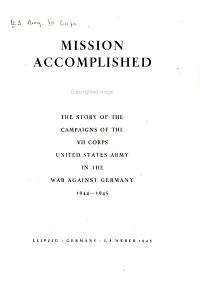