Located on the border of present-day Romania and Ukraine, the historical region of Bukovina was the site of widespread displacement and violence as it passed from Romanian to Soviet hands and back again during World War II. This study focuses on two groups of “Bukovinians”—ethnic Germans and German-speaking Jews—as they navigated dramatically changed political and social circumstances in and after 1945. Through comparisons of the narratives and self-conceptions of these groups, Resettlers and Survivors gives a nuanced account of how they dealt with the difficult legacies of World War II, while exploring Bukovina’s significance for them as both a geographical location and a “place of memory.” 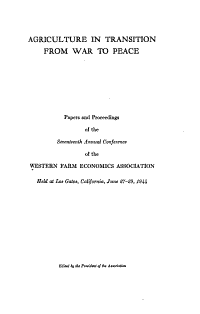 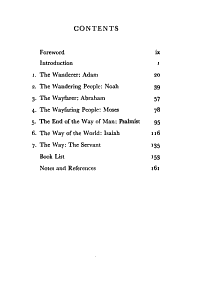 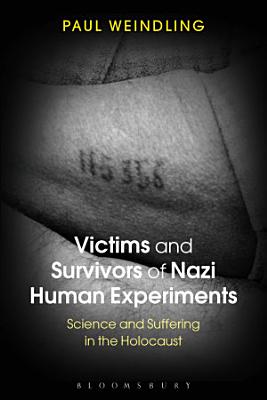 While the coerced human experiments are notorious among all the atrocities under National Socialism, they have been marginalised by mainstream historians. This book seeks to remedy the marginalisation, and to place the experiments in the context of the broad history of National Socialism and the Holocaust. Paul Weindling bases this study on the reconstruction of a victim group through individual victims' life histories, and by weaving the victims' experiences collectively together in terms of different groupings, especially gender, ethnicity and religion, age, and nationality. The timing of the experiments, where they occurred, how many victims there were, and who they were, is analysed, as are hitherto under-researched aspects such as Nazi anatomy and executions. The experiments are also linked, more broadly, to major elements in the dynamic and fluid Nazi power structure and the implementation of racial policies. The approach is informed by social history from below, exploring both the rationales and motives of perpetrators, but assessing these critically in the light of victim narratives. 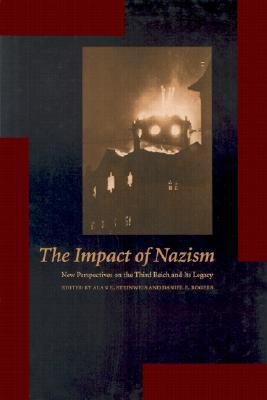 The essays address the nature of Nazism as reflected in contemporary perceptions of Nazi Germany in the United States; the origins and character of fascism; the many forms of antisemitism; German scholars' efforts to promote persecution in the Third Reich; the role of ethnic Germans in the anti-Jewish and anti-Slavic policies of the Reich; the actions of German police in the occupation of eastern Europe and in the Holocaust; Hitler's style of leadership; the nazification of the German military high command; and the politics surrounding the memory of Nazism and the Holocaust after 1945."--BOOK JACKET. 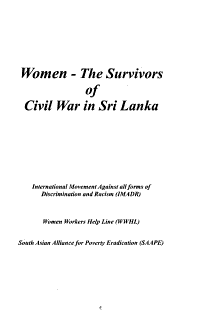 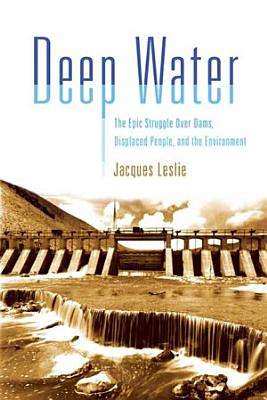 "If the wars of the last century were fought over oil, the wars of this century will be fought over water." -Ismail Serageldin, The World Bank The giant dams of today are the modern Pyramids, colossally expensive edifices that generate monumental amounts of electricity, irrigated water, and environmental and social disaster. With Deep Water, Jacques Leslie offers a searching account of the current crisis over dams and the world's water. An emerging master of long-form reportage, Leslie makes the crisis vivid through the stories of three distinctive figures: Medha Patkar, an Indian activist who opposes a dam that will displace thousands of people in western India; Thayer Scudder, an American anthropologist who studies the effects of giant dams on the peoples of southern Africa; and Don Blackmore, an Australian water manager who struggles to reverse the effects of drought so as to allow Australia to continue its march to California-like prosperity. Taking the reader to the sites of controversial dams, Leslie shows why dams are at once the hope of developing nations and a blight on their people and landscape. Deep Water is an incisive, beautifully written, and deeply disquieting report on a conflict that threatens to divide the world in the coming years. 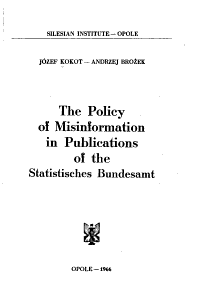 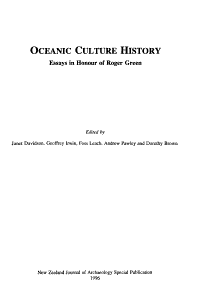 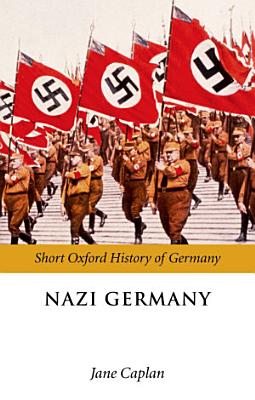 The history of National Socialism as movement and regime remains one of the most compelling and intensively studied aspects of twentieth-century history, and one whose significance extends far beyond Germany or even Europe alone. This volume presents an up-to-date and authoritative introduction to the history of Nazi Germany, with ten chapters on the most important themes, each by an expert in the field. Following an introduction which sets out the challenges this period of history has posed to historians since 1945, contributors explain how Nazism emerged as ideology and political movement; how Hitler and his party took power and remade the German state; and how the Nazi 'national community' was organized around a radical and eventually lethal distinction between the 'included' and the 'excluded'. Further chapters discuss the complex relationship between Nazism and Germany's religious faiths; the perverse economic rationality of the regime; the path to war laid down by Hitler's foreign policy; and the intricate and intimate intertwining of war and genocide, with a final chapter on the aftermath of National Socialism in postwar German history and memory. 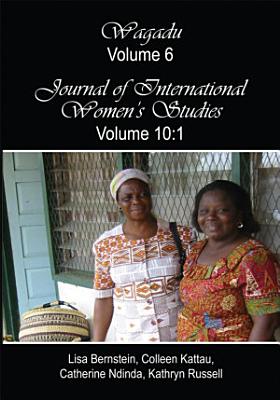 Women's Activism for Gender Equality in Africa This volume on Womens Activism for Gender Equality in Africa is a special collaboration between the Journal of International Womens Studies (JIWS) and Wagadu, two open-access journals that address gender issues within a transnational and cross-cultural context. Using interdisciplinary feminist and activist approaches these essays explore individual and collective actions undertaken by African women in cultural, social, economic, historical and political contexts. In revealing the diversity of African womens activism, the underlying issues around which womens social change work develops, and the impact that work has on individuals and communities, this volume has significance for women and men throughout the world. 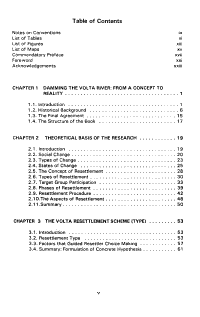 Ghana's Volta Resettlement Scheme explores the historical development as well as the human and environmental consequences of this extraordinary project, focusing particularly on the long-ignored ecological results of river damming and its implications on the social, economic and political structure of the agricultural community. 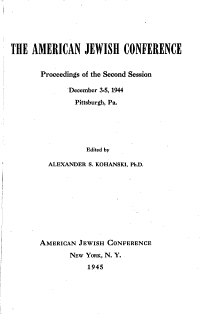 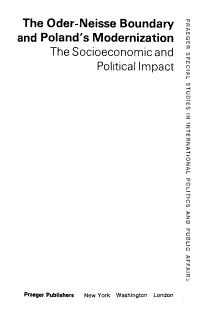