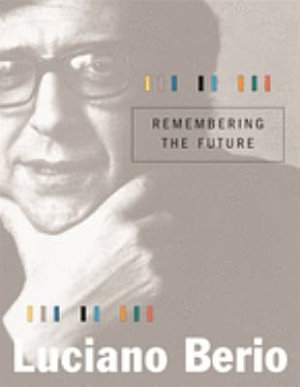 Berio shares with us some musical experiences that "invite us to revise or suspend our relation with the past and to rediscover it as part of a future trajectory." His scintillating meditation on music and the ways of experiencing it reflects the composer's profound understanding of the history and contemporary practice of his art. 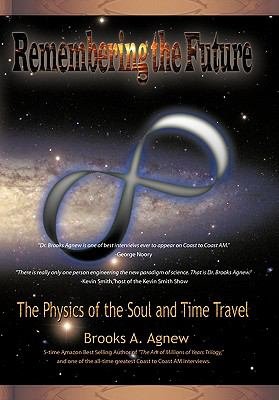 The author proposes a scientific basis for the power of intention in the creation of future realities. 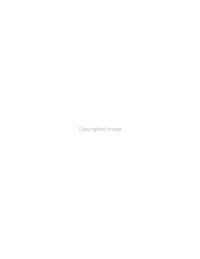 The predominating concept in theological ontology is that of a protological ontology which defines being itself as being defined by the past. The future of things in this perspective is defined by its origins and the "given" or the "factum". In this major new book John Zizioulas shows that eschatology can have important implications for ontology, i.e. for being itself. The world was created with a purpose and the end which would be greater than the beginning. This is the view of the Fathers, such as Irenaeus and Maximus, who made the end the "cause of all being". The implications of such an idea are revolutionary, both historically and experientially. It represents a reversal of the ancient philosophical idea of causality as well as of our common sense rationality, according to which the cause precedes chronologically as well as logically. It is the opposite of protological ontology, which makes the past decisive for the future. Eschatological ontology, therefore, is about the liberation of being from necessity, it is about the formation of being. Man and the world are no longer imprisoned in their past, in sin, decay and death. The past is ontologically affirmed only in so far as it contributes to the end, to the coming of the kingdom. The eschaton will 'judge' history with this criterion alone. The last judgment as part of the eschaton represents an ontological, not a moral event. Zizioulas shows how this eschatological ontology permeates Christian doctrine, particularly that of creation and ecclesiology. He also points out some of its ethical implications.

Within each of us is the voice of an inner teacher-guardian that is our link to the unseen world of Soul. Its purpose is to guide and protect us. It allows us an "all-access pass" to the vast arena of Divine intelligence, potential, and power. It is called intuition. We all have it, yet sadly, most people are disconnected from it.Collette overcame the wounding of gang rape and the alcoholism that started as a 15 year old to develop her extraordinary abilities. Now using her own turbulent yet remarkable life as a narrative, along with fascinating stories from her clients, internationally renowned intuitive counsellor Colette-Baron Reid shares the deeply moving and amazing story of her journey to finally accepting, and exulting in, her extraordinary gift of intuition and foresight 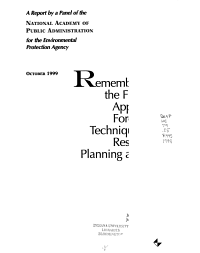 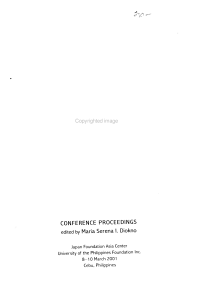 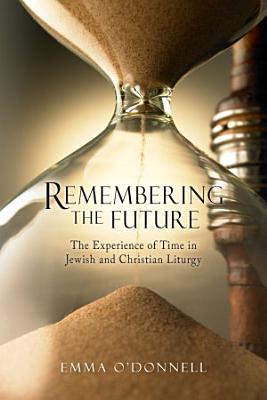 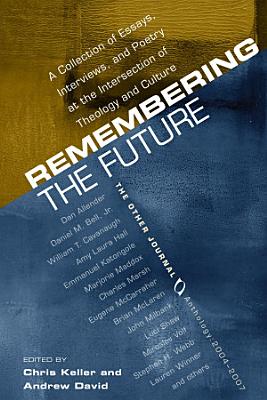 Remembering the Future is a collection of poems, essays, and interviews that ask readers to see their world with double-vision-to imagine the redemptive consequences of engaging the world with a fastidious awareness of both the biblical tradition and the cultural moment. Remembering the Future is gathered from the first years of The Other Journal, an online quarterly positioned at the intersection of theology and culture. The Other Journal examines theology with fresh eyes, probing faith with passion, authenticity, and creativity; and this anthology represents the highlights of that endeavor, including content from some of the most important voices in the field of theology today. Remembering the Future offers readers an engaging, thought-provoking picture of what sound theological thinking can and must offer today's Christians giving witness to Christ in our contemporary cultural landscape. 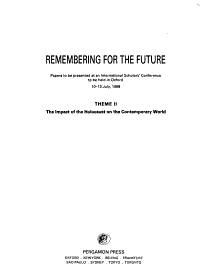 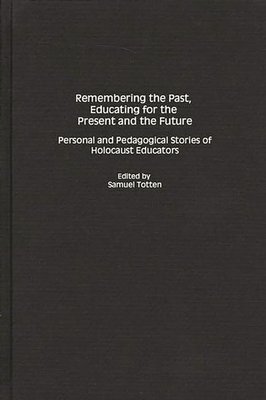 This collection of essays about Holocaust education is by educators involved primarily at the secondary level of schooling (grades 7 to 12). Contributors relate the genesis of their interest in the Holocaust and the evolution of their educative efforts.