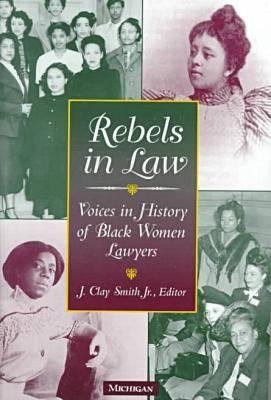 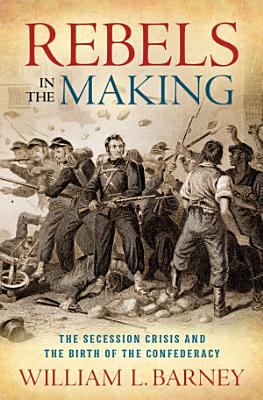 Regardless of whether they owned slaves, Southern whites lived in a world defined by slavery. As shown by their blaming British and Northern slave traders for saddling them with slavery, most were uncomfortable with the institution. While many wanted it ended, most were content to leave that up to God. All that changed with the election of Abraham Lincoln. Rebels in the Making is a narrative-driven history of how and why secession occurred. In this work, senior Civil War historian William L. Barney narrates the explosion of the sectional conflict into secession and civil war. Carefully examining the events in all fifteen slave states and distinguishing the political circumstances in each, he argues that this was not a mass democratic movement but one led from above. The work begins with the deepening strains within Southern society as the slave economy matured in the mid-nineteenth century and Southern ideologues struggled to convert whites to the orthodoxy of slavery as a positive good. It then focuses on the years of 1860-1861 when the sectional conflict led to the break-up of the Union. As foreshadowed by the fracturing of the Democratic Party over the issue of federal protection for slavery in the territories, the election of 1860 set the stage for secession. Exploiting fears of slave insurrections, anxieties over crops ravaged by a long drought, and the perceived moral degradation of submitting to the rule of an antislavery Republican, secessionists launched a movement in South Carolina that spread across the South in a frenzied atmosphere described as the great excitement. After examining why Congress was unable to reach a compromise on the core issue of slavery's expansion, the study shows why secession swept over the Lower South in January of 1861 but stalled in the Upper South. The driving impetus for secession is shown to have come from the middling ranks of the slaveholders who saw their aspirations of planter status blocked and denigrated by the Republicans. A separate chapter on the formation of the Confederate government in February of 1861 reveals how moderates and former conservatives pushed aside the original secessionists to assume positions of leadership. The final chapter centers on the crisis over Fort Sumter, the resolution of which by Lincoln precipitated a second wave of secession in the Upper South. Rebels in the Making shows that secession was not a unified movement, but has its own proponents and patterns in each of the slave states. It draws together the voices of planters, non-slaveholders, women, the enslaved, journalists, and politicians. This is the definitive study of the seminal moment in Southern history that culminated in the Civil War. 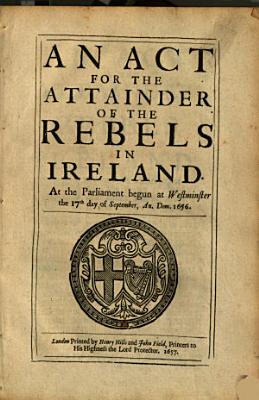 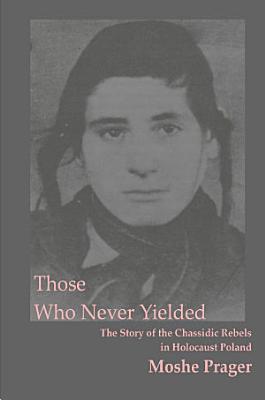 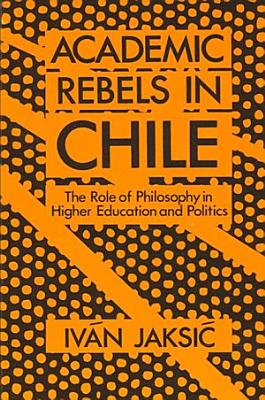 Many philosophers have been appointed to top-level political positions during Chiles modern history. What makes Chilean philosophers unique in the context of Latin America and beyond, is that they have developed a sophisticated rationale for both their participation and withdrawal from politics. All along, philosophers have grappled with fundamental problems such as the role of religion and politics in society. They have also played a fundamental role in defining the nature and aims of higher education. The philosophers production constitutes a substantial, albeit largely unknown, portion of the intellectual history of Chile and Latin America. This book describes in detail the evolution of philosophical work in Chile, and pays close attention to the relationship between philosophical activity and contemporary social and political events. Various Chilean philosophical sources are discussed for the first time in the literature on Chilean ideas. The work of such intellectuals as Andres Bello, Valentin Letelier, Enrique Molina, Jorge Millas, Juan Rivano, Juan de Dios Vial Larrain, and many others is examined in relation to the principal political and educational issues of their time. The book also develops a distinction between the two main currents of Chilean philosophy, namely, a professionalist current that seeks the independence of the field from social and political involvements, and a critical current that seeks to relate philosophical activity to national realities. 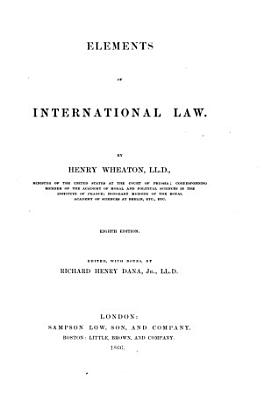 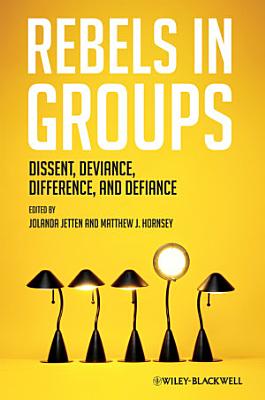 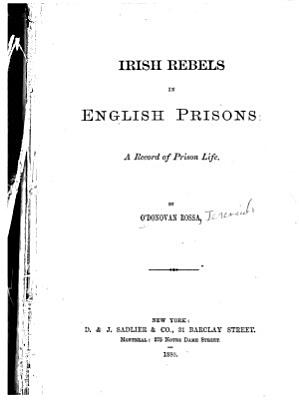 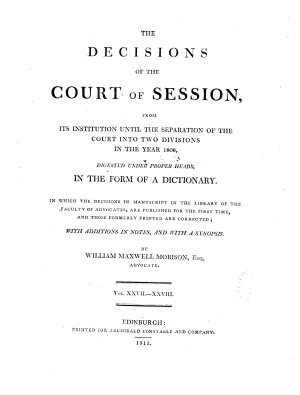 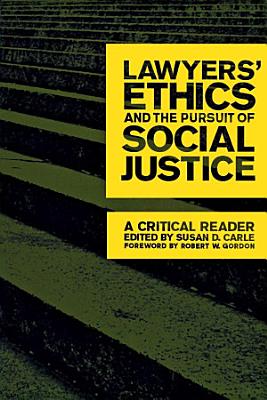 Susan D. Carle centers this collection of texts on the premise that legal ethics should be far more than a set of rules on professional responsibility. 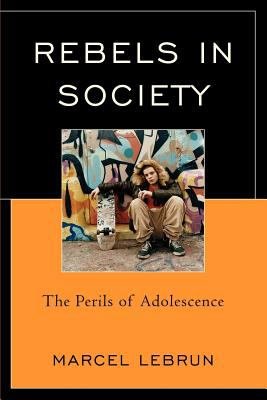 Rebels in Society: The Perils of Adolescence is a true journey into the world of adolescents gone bad. This book reveals the inner workings of adolescents who have been caught up in pathology and the juvenile justice system. The first part of the book highlights juvenile sex offenders, juvenile serial killers, anti social youth, and the ones that become a statistic in the juvenile justice system. The overview of the justice system is explained in a way that an educator or parent can understand the legal process. This complex process of many steps and layers has been simplified for the reader in a way that one can navigate the process. This book also has given a personal face to many of the youths who are caught in the juvenile justice prison system. 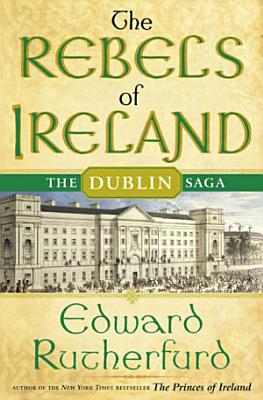 The reigning master of grand historical fiction returns with the stirring conclusion to his bestselling Dublin Saga. The Princes of Ireland, the first volume of Edward Rutherfurd’s magisterial epic of Irish history, ended with the disastrous Irish revolt of 1534 and the disappearance of the sacred Staff of Saint Patrick. The Rebels of Ireland opens with an Ireland transformed; plantation, the final step in the centuries-long English conquest of Ireland, is the order of the day, and the subjugation of the native Irish Catholic population has begun in earnest. Edward Rutherfurd brings history to life through the tales of families whose fates rise and fall in each generation: Brothers who must choose between fidelity to their ancient faith or the security of their families; a wife whose passion for a charismatic Irish chieftain threatens her comfortable marriage to a prosperous merchant; a young scholar whose secret rebel sympathies are put to the test; men who risk their lives and their children’s fortunes in the tragic pursuit of freedom, and those determined to root them out forever. Rutherfurd spins the saga of Ireland’s 400-year path to independence in all its drama, tragedy, and glory through the stories of people from all strata of society--Protestant and Catholic, rich and poor, conniving and heroic. His richly detailed narrative brings to life watershed moments and events, from the time of plantation settlements to the “Flight of the Earls,” when the native aristocracy fled the island, to Cromwell’s suppression of the population and the imposition of the harsh anti-Catholic penal laws. He describes the hardships of ordinary people and the romantic, doomed attempt to overthrow the Protestant oppressors, which ended in defeat at the Battle of the Boyne in 1690, and the departure of the “Wild Geese.” In vivid tones Rutherfurd re-creates Grattan’s Parliament, Wolfe Tone's attempted French invasion of 1798, the tragic rising of Robert Emmet, the Catholic campaign of Daniel O’Connell, the catastrophic famine, the mass migration to America, and the glorious Irish Renaissance of Yeats and Joyce. And through the eyes of his characters, he captures the rise of Charles Stewart Parnell and the great Irish nationalists and the birth of an Ireland free of all ties to England. A tale of fierce battles, hot-blooded romances, and family and political intrigues, The Rebels of Ireland brings the story begun in The Princes of Ireland to a stunning conclusion. 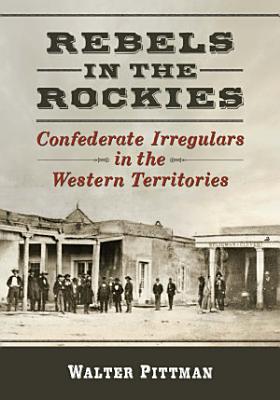 " The Civil War in 1861 found Southerners a minority throughout the West. Early efforts to create military forces were quickly suppressed by the Yankees. Underground movements developed and existed throughout the war in Colorado, California, Nevada, New Mexico, Arizona and even Idaho. "-- 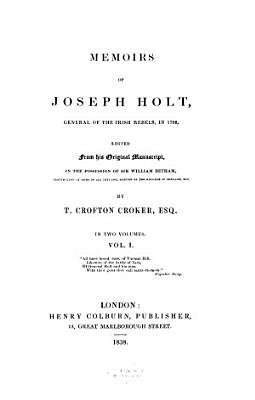