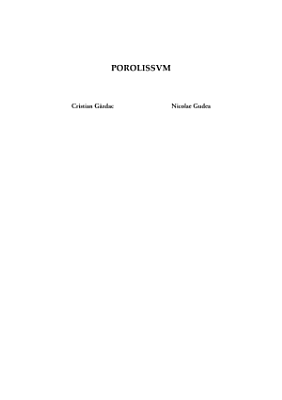 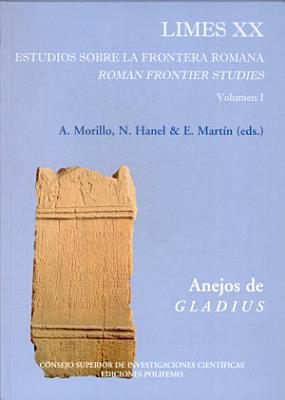 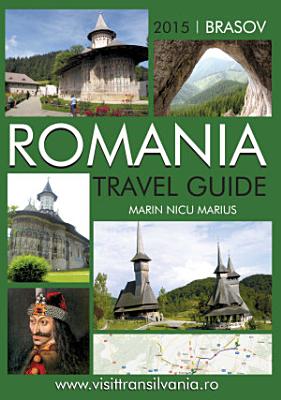 This is a travel guide of Romania, who describe detailed the most important travel objectives of the country. The travel guide, it was written by a qualified Romanian travel guide who shares with you his long experience and knowledge. 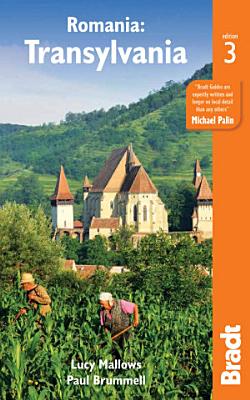 This new, third edition of Bradt's Romania: Transylvania remains the only standalone English language guide to this legendary and enchanting region. Comprehensive chapter-per-county coverage is offered, including details to cater for the diverse range of travellers to the region, from city breaks to rural escapes, ski enthusiasts to charity volunteers. Thoroughly updated, this new edition reflects all the changes of the past few years, from improved transport infrastructure (in particular the regional airports at Cluj, Sibiu and Târgu Mures) to the completion of new motorway routes, such as that between Sibiu and Deva. Also covered are a number of striking new accommodation options: for example the sustainable guesthouse in Valea Zalanului owned by HRH The Prince of Wales, and the mountaintop retreat of Raven's Nest in the Apuseni Mountains. More attractions have opened up, such as Baroque palaces formerly owned by Hungarian aristocrats, seized under the Communist regime and now being restored by the descendants of their original owners. And the region is developing its offer for new types of tourism, such as summer rock festivals, notably the Untold Festival at Cluj and Electric Castle Festival at Bontida. Transylvania, literally the 'land beyond the forest', is a wild, wooded, intensely romantic region, filled with mountains, gorges and valleys, myths and legends, dragons, bears, wolves - and vampires. Bram Stoker called it 'one of the wildest and least-known parts of Europe' a description which remains true today. One of the most beautiful regions in central Europe and home to three UNESCO World Heritage Sites, Transylvania preserves its cultural and artistic treasures in a unique landscape, bordered on three sides by the Carpathian Mountains. The hay meadows of the lower Carpathians form a man-made, high nature-value grassland ecosystem of extraordinary diversity, offering a beautiful display of wild flowers. The Carpathians are home too to lynx, wild boar, and one of Europe's largest populations of brown bear. Other natural phenomena include the Scarisoara ice cave in the Apuseni Mountains and the Sfanta Ana volcanic crater lake in Harghita. Whatever your interests, with Bradt's Romania: Transylvania, you can discover all of the region's many and varied attractions. 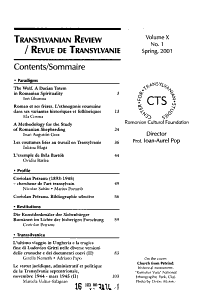 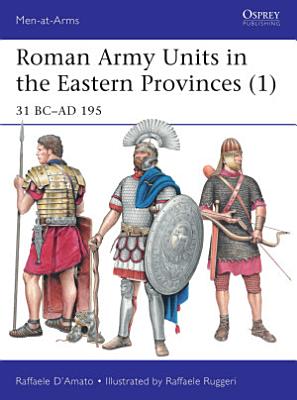 Between the reigns of Augustus and Septimius Severus, the Eastern provinces of the Roman Empire frequently saw brutal fighting, most notably during the conquest of Dacia by Trajan, the suppression of the Great Revolt in Judea and intermittent clashes with Rome's great rival Parthia. In these wars, Roman soldiers had to fight in a range of different climates and terrains, from the deserts of the Middle East to the islands of the eastern Mediterranean. Using full-colour artwork, this book examines the variation of equipment and uniforms both between different military units, and in armies stationed in different regions of the Empire. Using evidence drawn from recent archaeological finds, it paints a vivid portrait of Roman army units in the Eastern provinces in the first two centuries of the Imperial period. 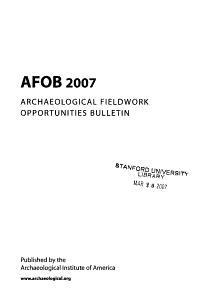 The Archaeological Fieldwork Opportunities Bulletin (AFOB) is an annual resource designed as an excellent starting point to plan a fieldschool or archaeological vacation. Perfect for a student or the layperson, AFOB provides an extensive list of programmes that offer opportunities to excavate around the world. This fully indexed edition contains more than 200 fieldwork opportunities, listed under major geographic regions. Each entry provides essential information about the site, including full contact details, the duration of the excavation, age requirements, applicable fees, and general background information. As in past years, the 2007 AFOB also contains a fully updated list of state archaeologists, state historical preservation officers, and archaeological organisations all excellent resources from which to receive information about excavations not listed within this publication. 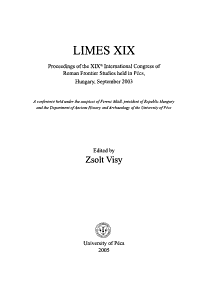 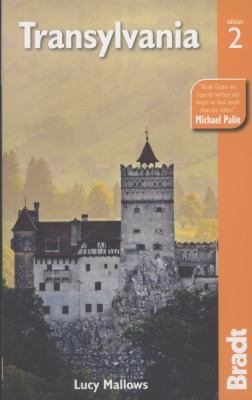 A new edition of the most in-depth guide available to Transylvania, from creepy castles to medieval landscapes populated by vampires, bears and wolves.