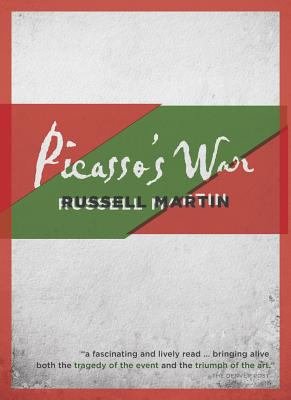 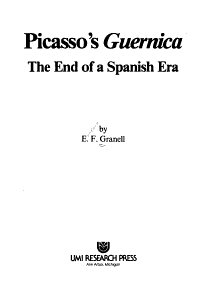 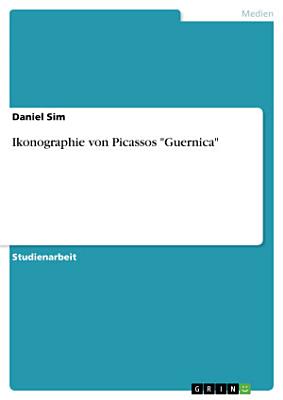 Spains Martyred Cities studies international reactions to the Spanish Civil War between the Battle of Madrid in November 1936 and the bombing of Guernica in April 1937. Many of the iconic events of the war belong to this key period, when international perceptions of the conflict were decisively shaped. The subject is approached through French and British newspapers and pamphlets, and events are linked to both their immediate press coverage and subsequent literary and artistic representations. For contemporaries, the aerial bombardments of Madrid, Guernica and other cities formed part of a single unbroken narrative. It was only later that Guernica acquired its perceived symbolic primacy. The language of martyrdom was sometimes evoked in pro-Republican writing as a means of challenging Francoist claims to the religious and moral high ground. But the ur-text was The Martyrdom of Madrid (1937), a compilation of the posthumous, censored reports of the French correspondent Louis Delaprée on the bombing of Madrid. Delaprées earliest reporting (JulyOctober 1936) was from both the Nationalist and Republican zones, and is used to provide an introductory overview of the early stages of the war; he was an eyewitness of the aerial bombardments of Madrid in November 1936; subsequently, the posthumous publication of his writings created a major stir in Paris. Delaprées powerful and emotive writing provides a platform from which to discuss issues of press censorship and journalistic practice. It is notable for its initial impact, when publication in no less than five languages enabled it to reach writers as different as Virginia Woolf and André Malraux. This book shows that Delaprées reports were also an important catalyst in Picassos artistic involvement in the war, culminating in his Guernica. Published in association with the Cañada Blanch Centre for Contemporary Spanish Studies 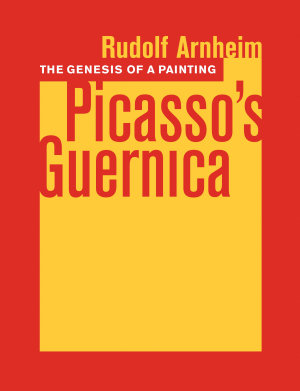 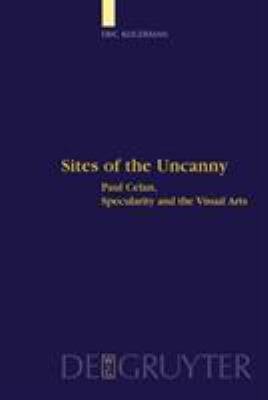 Sites of the Uncanny: Paul Celan, Specularity and the Visual Arts is the first book-length study that examines Celan's impact on visual culture. Exploring poetry's relation to film, painting and architecture, this study tracks the transformation of Celan in postwar German culture and shows the extent to which his poetics accompany the country's memory politics after the Holocaust. The book posits a new theoretical model of the Holocaustal uncanny -evolving out of a crossing between Celan, Freud, Heidegger and Levinas - that provides a map for entering other modes of Holocaust representations. After probing Celan's critique of the uncanny in Heidegger, this study shifts to the translation of Celan's uncanny poetics in Resnais' film Night and Fog, Kiefer's art and Libeskind's architecture. 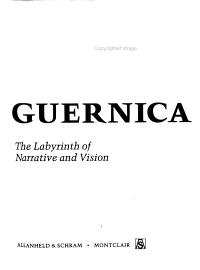 This book contains a broad range of Millers writings and intertwines interpretations of educational theories, events and practices throughout private and public dimensions of Miller's life. 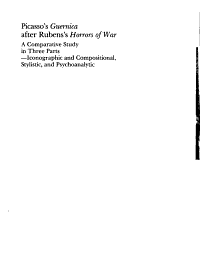 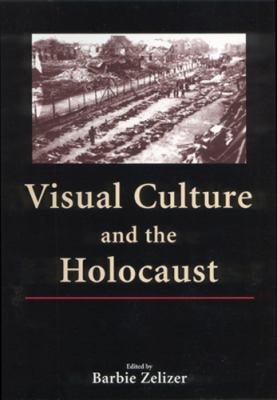 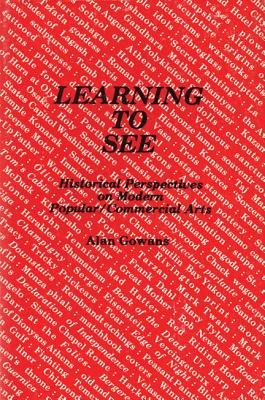 Learning to See starts on the assumption that popular/commercial arts are a different kind of activity from avant-garde arts today; but that they represent the same kind of activity that we identify as "arts" historically. It proceeds then to investigate how popular/commercial arts carry out the social functions of historic arts. And it claims that, once we can thereby understand how historic arts worked in and for society, art history becomes a significant new tool for objective historical research as never before. 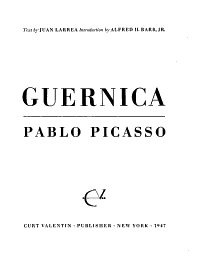