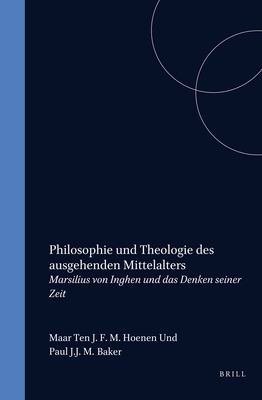 This volume explores the different aspects of the thinking of Marsilius of Inghen ( 1396). It is devoted to the background of his philosophy and theology, to the significance of his many writings, and to the impact of his thought. 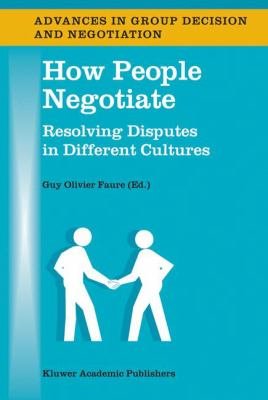 The thirteen articles brought together in this volume explore key aspects of the transmission of learning and the transformation of thought from the late Middle Ages to the early modern period. Focusing on important topics in early modern metaphysics, philosophical theology, and modal theory, the contributions gathered here view developments in the early modern period against the backdrop of late-medieval scholasticism. This approach not only reveals the continuity of Western intellectual life in a period of profound change, but also makes it possible to identify with precision what is original in early modern thought. The topics dealt with include metaphysics as a science, the rise of probabilistic modality, freedom of the human will, as well as the role and validity of logical reasoning in speculative theology. The volume will be of interest to scholars who work on medieval and early modern philosophy, theology, and intellectual history. 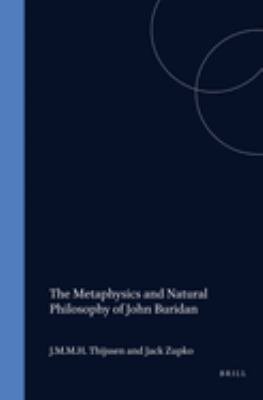 A collection of original articles by a dozen scholars on the work of the influential 14th-century philosopher John Buridan, this book extends Buridan's reputation in logic to metaphysics and natural philosophy, showing how he brought a fresh approach to solving some of the classic problems of philosophy. 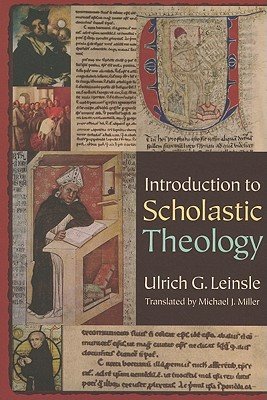 With this book, distinguished historian of philosophy Ulrich Leinsle offers the first comprehensive introduction to scholastic theology -- a textbook for both Protestant and Catholic students. 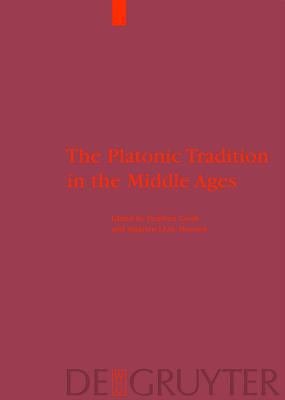 This collection of essays delineates the history of the rather disparate intellectual tradition usually labeled as "Platonic" or "Neoplatonic". In chronological order, the book covers the most eminent philosophic schools of thought within that tradition. The most important terms of the Platonic tradition are studied together with a discussion of their semantic implications, the philosophical and theological claims associated with the terms, the sources that furnish the terms, and the intellectual traditions aligned with or opposed to them. The contributors thereby provide a vivid intellectual map of the Middle Ages and the Early Modern period. Contributions are written in English or German. 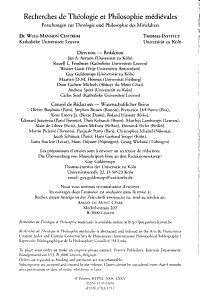 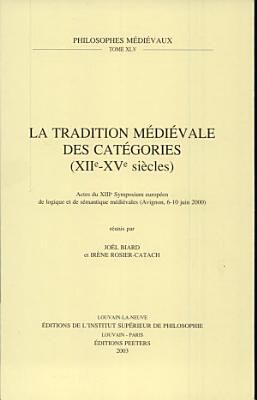 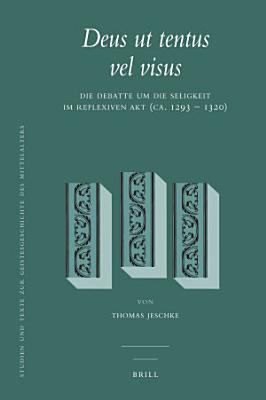 This book sheds light on the 13th/14th-century debate about whether beatitude is a reflexive act. It reconstructs this discussion on the basis of the original sources. Furthermore it investigates into hermeneutical matters of medieval text interpretation. 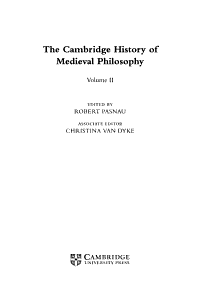 'The Cambridge History of Medieval Philosophy' comprises over 50 specially-commissioned essays by experts on the philosophy of this period. Starting in the late 8th century, the chapters take the reader through developments in many and varied fields, including logic and language, natural philosophy, ethics and theology. 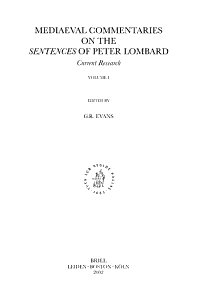 This publicaton on the present state of scholarship on the medieval commentaries on the Sentences of Peter Lombard which was the key theological textbook of the later mediaeval centuries, provides a unique resource for students of medieval theology, philosophy and literature. 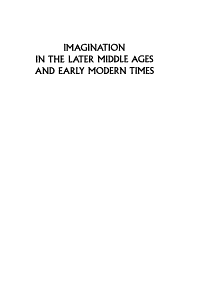 Imagination has always been recognised as an important faculty of the human soul. As mediator between the senses and reason, it is rooted in philosophical and psychological-medical theories of human sensation and cognition. Linked to these theories was the use of the imagination in rhetoric and the arts: images had not only an epistemological role in transmitting information from the outside world to the mind's inner eye, but could also be used to manipulate the emotions of the audience. In this tradition, with Cicero and Quintilian as its auctoritates, images were used to arouse and manipulate the emotions. Both traditions had to be revalued in the seventeenth century with the advent of a mechanist, Cartesian picture of human cognition and the physical world. In spite of their usual suspicion of imagination, which was commonly associated with illusions, dreams and fiction, seventeenth-century philosophers realised that the imagination also had its place in mathematical, scientific and philosophical thinking. This volume, number XII in the series Groningen Studies in Cultural Change, offers the papers presented at a workshop on imagination, organised by the editors in September 2002. It covers both the philosophical-psychological as well as the humanist-rhetorical traditions, discussing key figures such as Kilwardby, Lorenzo Valla, Leon Battista Alberti, Agricola, Gianfrancesco Pico, Erasmus, Paracelsus, Kepler, Bacon, Suarez, Descartes and Spinoza, but also treating hitherto neglected texts and writers such as Nicholas of Amsterdam and Jean Lemaire de Belges. By focusing on the ever-shifting ideas of the imagination as a philosophical and rhetorical tool, this volume not only deepens our understanding of its central theme but also sheds new light on the thought and writings of these and other authors. 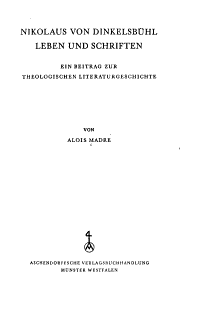 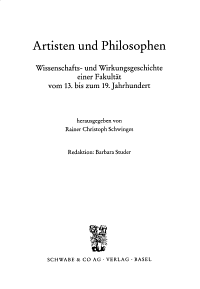