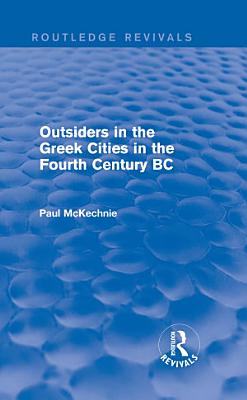 During the fourth century BC the number of Greeks who did not live as citizens in the city-states of southern mainland Greece increased considerably: mercenaries, pirates, itinerant artisans and traders, their origins differed widely. It has been argued that this increase was caused by the destruction of many Greek cities in the wars of the fourth century, accompanied by the large programme of settlement begun by Alexander in the East and Timoleon in the West. Although this was an important factor, argues Dr McKechnie, more crucial was an ideological deterioration of loyalties to the city: the polis was no longer absolutely normative in the fourth century and Hellenistic periods. With so many outsiders with specialist skills, Alexander and his successors were able to recruit the armies and colonists needed to conquer and maintain empires many times larger than any single polis had ever controlled. 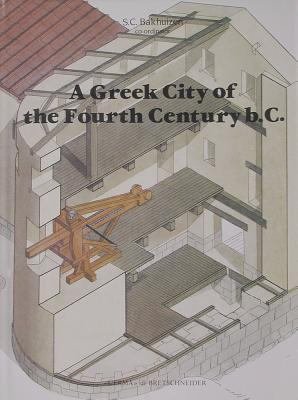 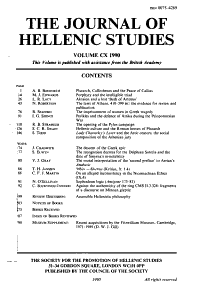 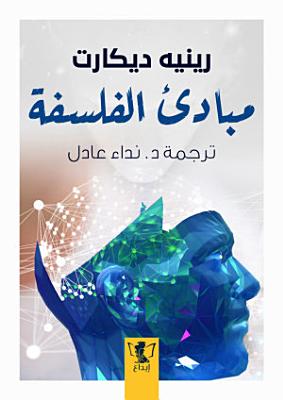 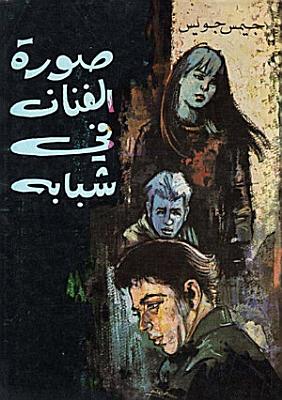 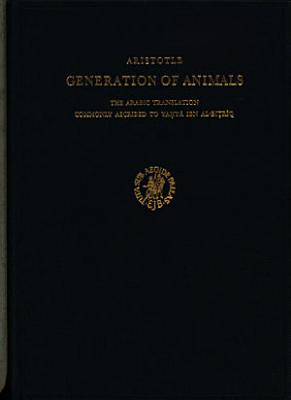 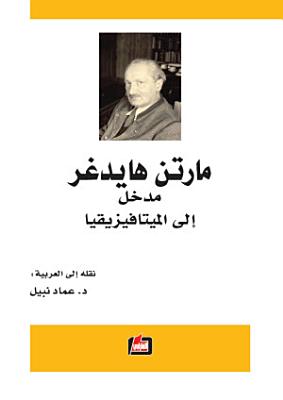