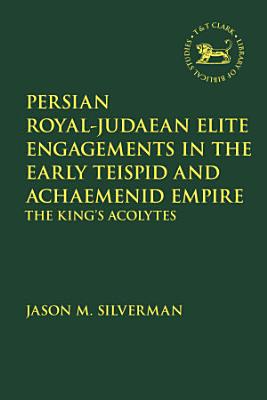 Jason Silverman presents a timely and necessary study, advancing the understanding of Achaemenid ideology and Persian Period Judaism. While the Achaemenid Persian Empire (c. 550–330 BCE) dwarfed all previous empires of the Ancient Near East in both size and longevity, the royal system that forged and preserved this civilisation remains only rudimentarily understood, as is the imperial and religious legacy bequeathed to future generations. In response to this deficit, Silverman provides a critically sophisticated and interdisciplinary model for comparative studies. While the Achaemenids rebuilt the Jerusalem temple, Judaean literature of the period reflects tensions over its Persian re-establishment, demonstrating colliding religious perspectives. Although both First Zechariah (1–8) and Second Isaiah (40–55) are controversial, the greater imperial context is rarely dealt with in depth; both books deal directly with the temple's legitimacy, and this ties them intimately to kings' engagements with cults. Silverman explores how the Achaemenid kings portrayed their rule to subject minorities, the ways in which minority elites reshaped this ideology, and how long this impact lasted, as revealed through the Judaean reactions to the restoration of the Jerusalem temple. 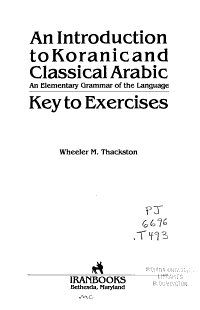 An Introduction to Koranic and Classical Arabic is an elementary-level grammar of standard classical Arabic, the literary norm of the Arabic language that has not changed appreciably in fourteen hundred years. An indispensable tool for all who are interested in Islamic religion, science, and literature, the language presented in this book will enable the learner to study firsthand the primary sources of Islamic civilization and the classics of the Islamic Near East. 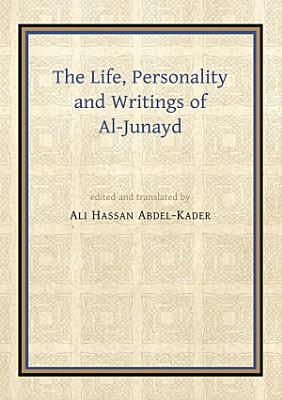 This volume contains an edition and translation of the extant epistles of Ab? l-Q?sim b. Mu?ammad al-Junayd. Al-Junayd was an influential holy man and spiritual thinker who lived in Baghdad in the ninth century. His writings are marked with many of the features of the tradition that later became known as Ta?awwuf, Islamic Mysticism. Later Sufis acknowledged him as shaykh al-mash?yikh, the Sheikh among Sheikhs, and as t?w?s al-fuqar??, the Peacock among the Men of Poverty. Al-Junayds epistles, addressed to private individuals, are often based upon interpretations of key passages from the Qur??n. He argues forcefully that the mystic lives again in union with God after the mystic has passed away (fan??). He was one of the first writers in Arabic who tried to express the ineffable and give such expressions the linguistic and intellectual substance of the Islamic theology he had so little fondness for. According to him, the theologians were masters of the quibble, and in their obsession with minutiae forgot about the true experience of the divine. In his epistles, al-Junayd seeks to fashion and explore an Arabic capable of describing accurately the mystical experience without indulging in extravagance or excess. Yet the Arabic that he wrote in furtherance of his spiritual aims is not easy. It is allusive, tinged with poeticisms, and is characterized by paradox. A.H. Abdel-Kader has successfully translated these difficult writings, which represent an important early document in the history of Islamic Mysticism and spirituality and ninth century religious sentiment. 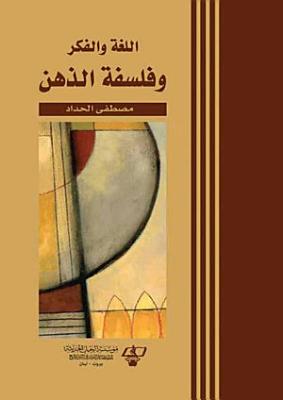 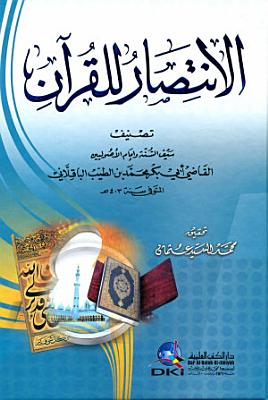 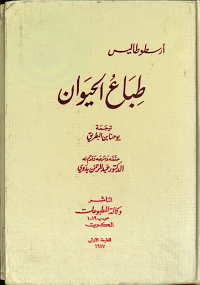 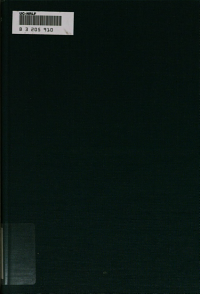 Series of graded short stories for learners of Arabic as a foreign language. 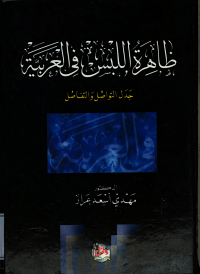