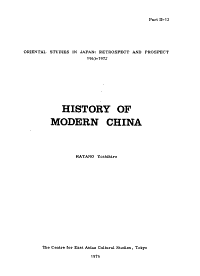 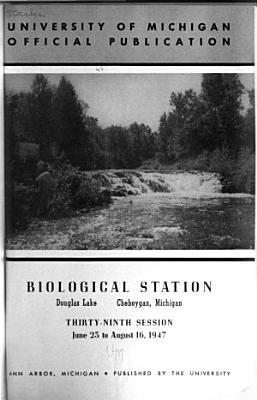 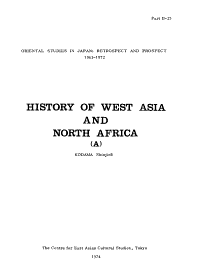 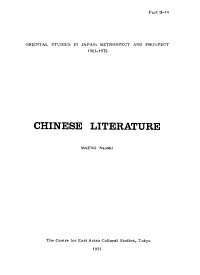 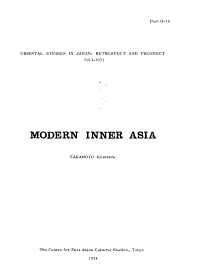 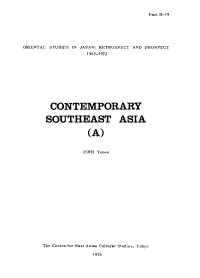 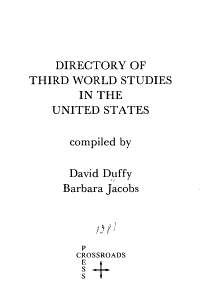 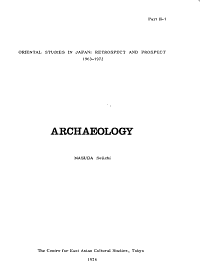 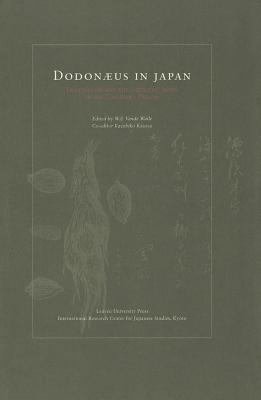 This collection of essays is the outcome of an international symposium, jointly organised by the International Research Center for Japanese Studies, Kyoto, and the Section of Japanese Studies of the Katholieke Universiteit Leuven in October 1998. It was the second in a series of three international symposia that the International Resaerch Center for Japanese Studies organised in Europe in conjunction with a European partner.The Leuven Symposium, which went under the general title of Translations of Culture, Culture of Translation, actually consisted of two parallel sessions. The first one was a workshop on Gender and Modernity in Japan. The second one was devoted to a reflection on Translation and Adaptation in the Formulation of Modern Episteme: A Reappraisal of Dodoens. The essays in the present volume are the reworked and elaborated versions of the presentations made at the latter symposium.It was clear that many of the issues one had to tackle had to do with translation, and that translation was not a phenomenon limited to Japan, but equally prominent in European cultural history, nor limited to texts as such, but involving broader cultural contexts as well. The result was an investigation of Dodoens's (Dodonaeus) importance in Europe as well as in Japan through the prism of translation, transposition adaptation etc., defined as a moving force in cultural and social development and an indispensable lubricant in the process of functional differentiation. The main concern was evidently Japan, but the organisers deliberately opted for a perspective that kept a certain distance from boundaries. Therefore experts in the field of Western herbals and botany were confronted with historians of early modern Japan. 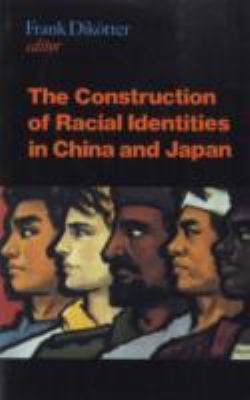 This work reflects on the core issues related to the national and racial mythologies that have been central to nation building in China and Japan over the last century. The contributors demonstrate how the process of modern myth-making and racial identity politics has been at work in the region. 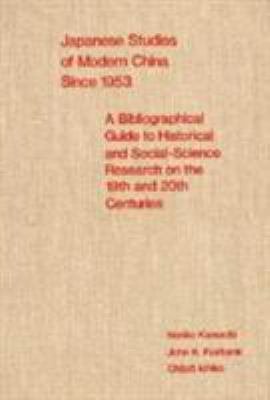 The present volume is a supplement, equal in size and scope, to the volume published in 1955, Japanese Studies of Modern China, by John K. Fairbank, Masataka Banno, and Sumiko Yamamoto. Summaries and critical evaluations of more than one thousand books and articles are arranged by topics. There is a comprehensive general index and a special character index to establish the correct readings of the names of Japanese authors. 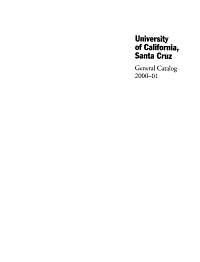 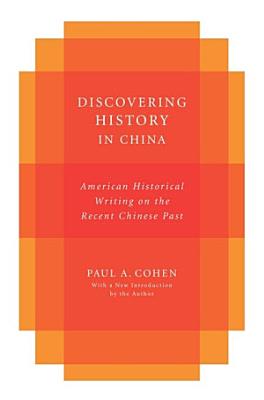 Since its first publication, Paul A. Cohen's Discovering History in China has occupied a singular place in American China scholarship. Translated into three East Asian languages, the volume has become essential to the study of China from the early nineteenth century to today. Cohen critiques the work of leading postwar scholars and is especially adamant about not reading China through the lens of Western history. To this end, he uncovers the strong ethnocentric bias pervading the three major conceptual frameworks of American scholarship of the 1950s and 1960s: the impact-response, modernization, and imperialism approaches. In place of these, Cohen favors a "China-centered" approach in which historians understand Chinese history on its own terms, paying close attention to Chinese historical trajectories and Chinese perceptions of their problems, rather than a set of expectations derived from Western history. In an important new introduction, Cohen reflects on his fifty-year career as a historian of China and discusses major recent trends in the field. Although some of these developments challenge a narrowly conceived China-centered approach, insofar as they enable more balanced comparisons between China and the West and recast the Chinese and their history in more human, less exotic terms, they powerfully affirm the central thrust of Cohen's work.