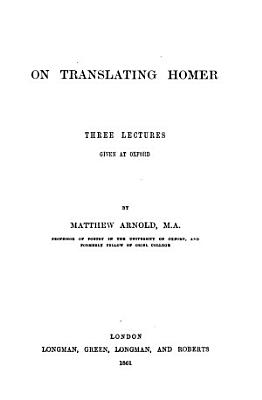 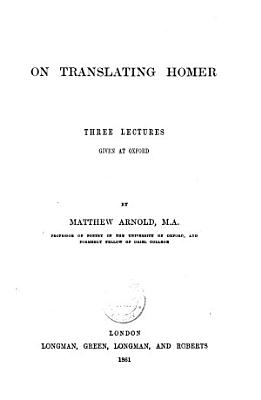 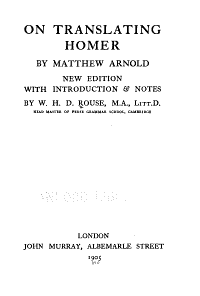 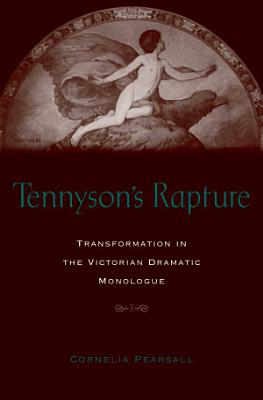 In the wake of the death of his friend Arthur Henry Hallam, the subject of In Memoriam, Alfred Tennyson wrote a range of intricately connected poems, many of which feature pivotal scenes of rapture, or being carried away. This book explores Tennyson's representation of rapture as a radical mechanism of transformation-theological, social, political, or personal-and as a figure for critical processes in his own poetics. The poet's fascination with transformation is figured formally in the genre he is credited with inventing, the dramatic monologue. Tennyson's Rapture investigates the poet's previously unrecognized intimacy with the theological movements in early Victorian Britain that are the acknowledged roots of contemporary Pentacostalism, with its belief in the oncoming Rapture, and its formative relation to his poetic innovation. Tennyson's work recurs persistently as well to classical instances of rapture, of mortals being borne away by immortals. Pearsall develops original readings of Tennyson's major classical poems through concentrated attention to his profound intellectual investments in advances in philological scholarship and archeological exploration, including pressing Victorian debates over whether Homer's raptured Troy was a verifiable site, or the province of the poet's imagination. Tennyson's attraction to processes of personal and social change is bound to his significant but generally overlooked Whig ideological commitments, which are illuminated by Hallam's political and philosophical writings, and a half-century of interaction with William Gladstone. Pearsall shows the comprehensive engagement of seemingly apolitical monologues with the rise of democracy over the course of Tennyson's long career. Offering a new approach to reading all Victorian dramatic monologues, this book argues against a critical tradition that sees speakers as unintentionally self-revealing and ignorant of the implications of their speech. Tennyson's Rapture probes the complex aims of these discursive performances, and shows how the ambitions of speakers for vital transformations in themselves and their circumstances are not only articulated in, but attained through, the medium of their monologues. 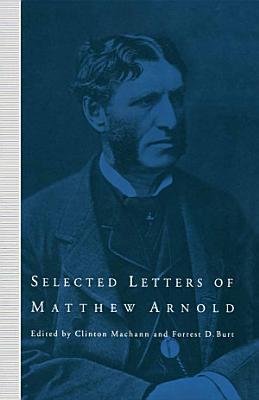 Contains a selection of letters from the English poet Matthew Arnold. 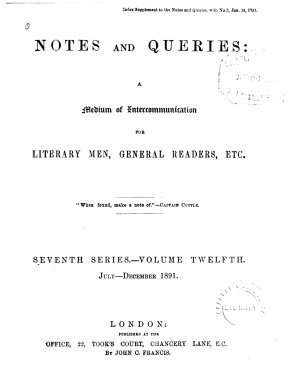 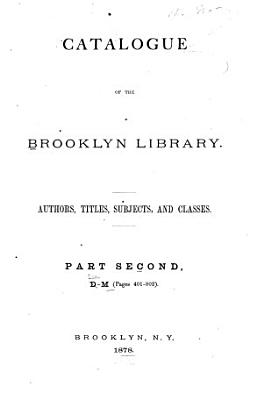 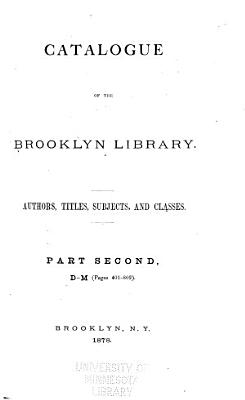 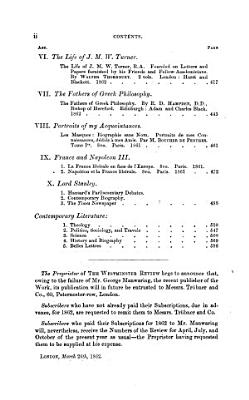 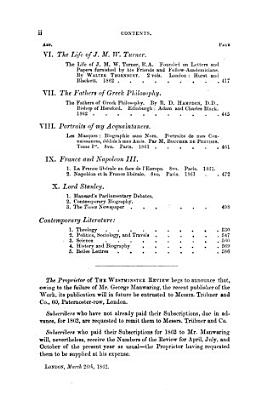 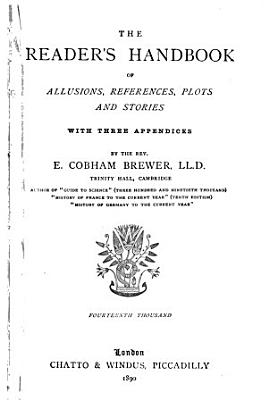 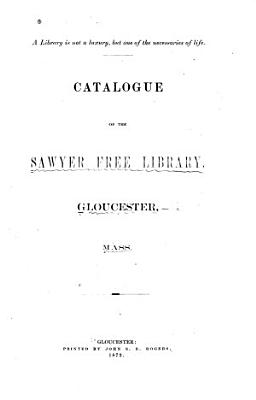