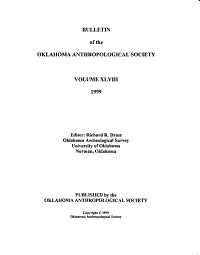 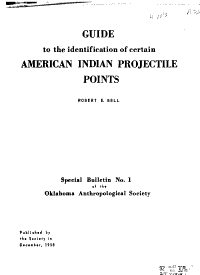 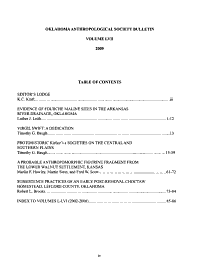 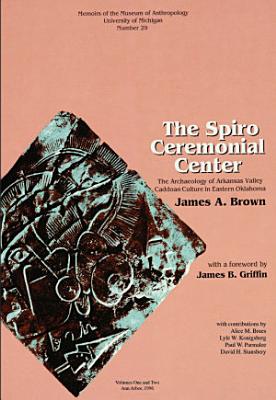 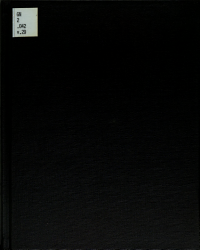 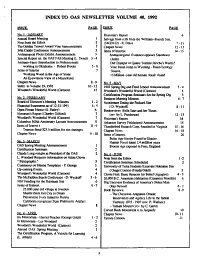 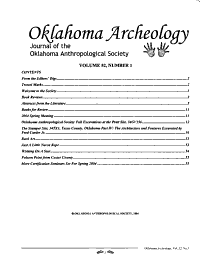 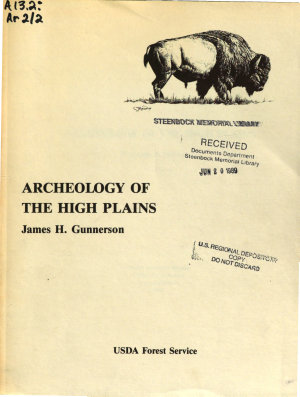 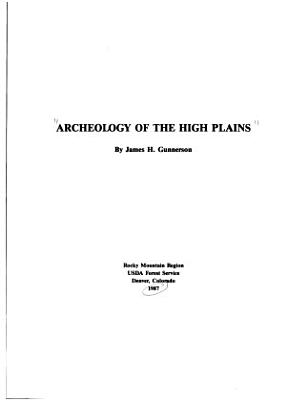 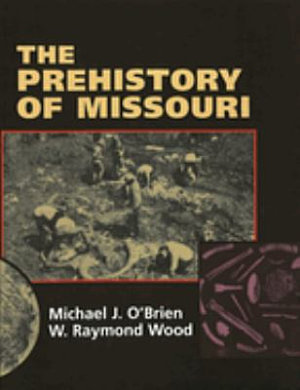 The Prehistory of Missouri is a fascinating examination of the objects that were made, used, and discarded or lost by Missouri's prehistoric inhabitants over a period of more than eleven thousand years. Missouri's numerous vegetation zones and its diverse topography encompassed extreme variations, forcing prehistoric populations to seek a wide range of adaptations to the natural environment. As a result, Missouri's archaeological record is highly complex, and it has not been fully understood despite the vast amount of fieldwork that has been conducted within the state's borders. In this groundbreaking account, Michael J. O'Brien and W. Raymond Wood explore the array of artifacts that have been found in Missouri, pinpointing minute variations in form. They have documented the ranges in age and distribution of the individual forms, explaining why certain forms persisted while others quickly disappeared. Organized by chronological periods such as Archaic, Woodland, and Mississippian, the book provides a comprehensive survey of what is currently known about Missouri's prehistoric peoples, often revealing how they made their living in an ever-changing world. The authors have applied rigorous standards of archaeological inquiry. Their main objective--demonstrating that the archaeological record of Missouri can be explained in scientific terms--is accomplished. With more than 235 line drawings and photographs, including 23 color photos, The Prehistory of Missouri will appeal to anyone interested in archaeology, particularly in the artifacts and the dates of their manufacture, as well as those interested in the dichotomy between interpretation and explanation. Intended for the amateur as well as the professional archaeologist, this book is sure to be the new standard reference on Missouri's prehistory, fulfilling current needs that extend beyond those met by Carl Chapman's earlier classic, The Archaeology of Missouri. 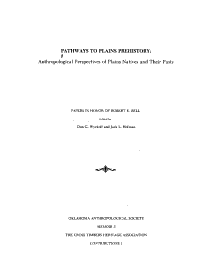 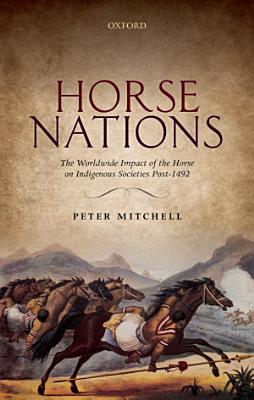 The Native American on a horse is an archetypal Hollywood image, but though such equestrian-focused societies were a relatively short-lived consequence of European expansion overseas, they were not restricted to North America's Plains. Horse Nations provides the first wide-ranging and up-to-date synthesis of the impact of the horse on the Indigenous societies of North and South America, southern Africa, and Australasia following its introduction as a result of European contact post-1492. Drawing on sources in a variety of languages and on the evidence of archaeology, anthropology, and history, the volume outlines the transformations that the acquisition of the horse wrought on a diverse range of groups within these four continents. It explores key topics such as changes in subsistence, technology, and belief systems, the horse's role in facilitating the emergence of more hierarchical social formations, and the interplay between ecology, climate, and human action in adopting the horse, as well as considering how far equestrian lifestyles were ultimately unsustainable. 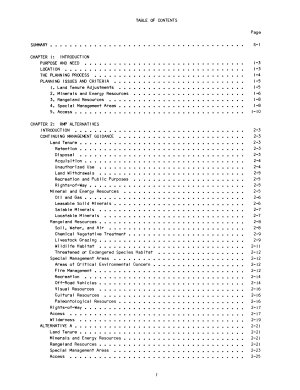