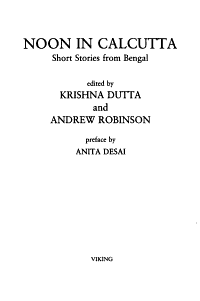 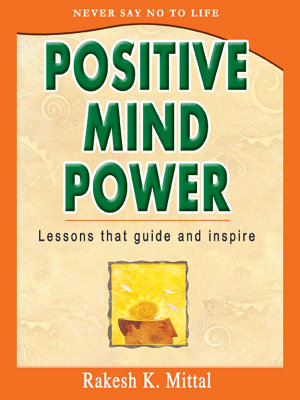 "According to the author, the human mind has a tremendous capacity for acceptance as well as repulsion. When we accept a situation with a positive frame of mind, answers come in the natural course, while the situation gets worsened when we approach it with a negative frame. Thus a positive mind has immense power and this fact is amply reflected in his experiences. " 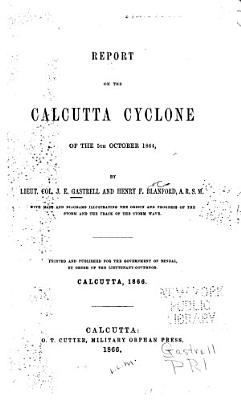 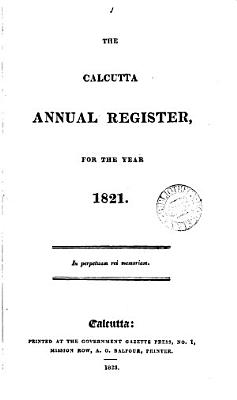 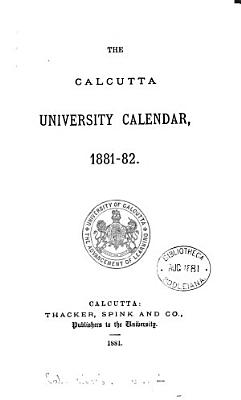 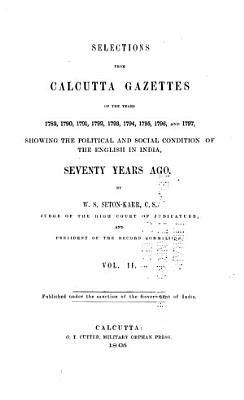 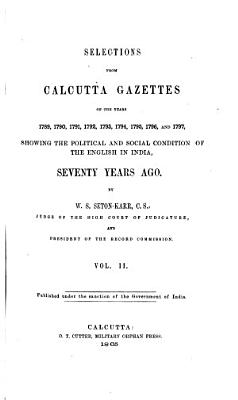 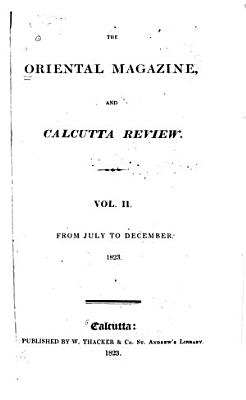 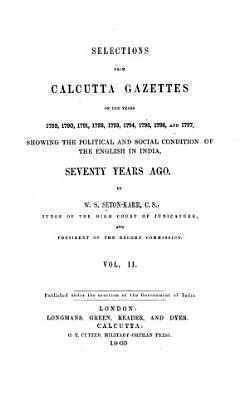 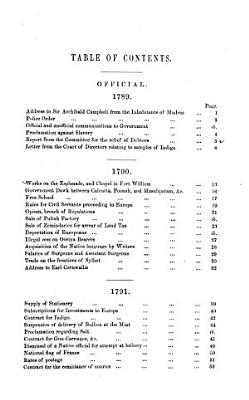 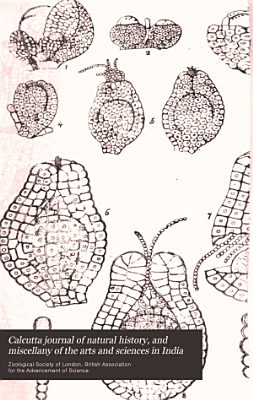 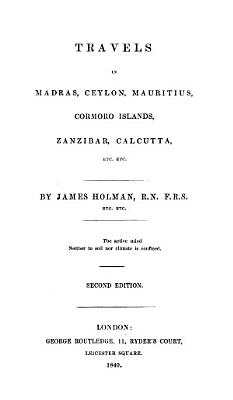 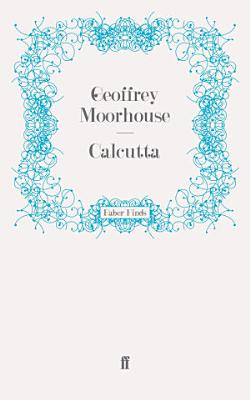 In the foreword to the first edition Geoffrey Moorhouse wrote: 'In a sense, the story of Calcutta is the story of India . . . It is the story of how and why Empire was created and what happened when Empire finished . . . The imperial residue of Calcutta, a generation after Empire ended, is both a monstrous and a marvellous city. Journalism and television have given us a rough idea of the monstrosities but none at all of the marvels. I can only hope to define the first more clearly and to persuade anyone interested that the second is to be found there too'. Geoffrey Moorhouse succeeds triumphantly in his aims. First published in 1971 this title has stood the test of time. Remarkably it was the first full-length study of Calcutta, seat of the British Raj, since 1918. 'The book is organized out of a profound understanding of the true issues and is brilliantly executed.' Paul Scott, Guardian 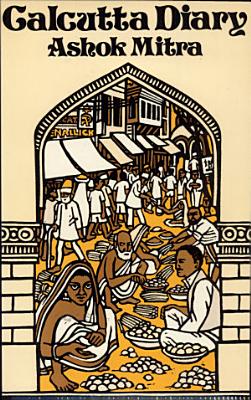 First Published in 1977. Routledge is an imprint of Taylor & Francis, an informa company.