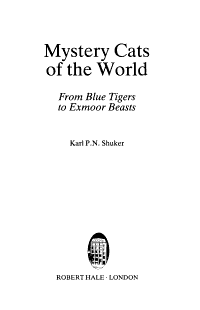 Mystery Cats of the World Revisited investigates the breadth and depth of the mystery cat phenomenon around the world. What are these enigmatic cat-like animals that have been glimpsed in wild and lonely areas of the world? Could some be genuinely elusive cat forms still unknown to science or supposedly long extinct? 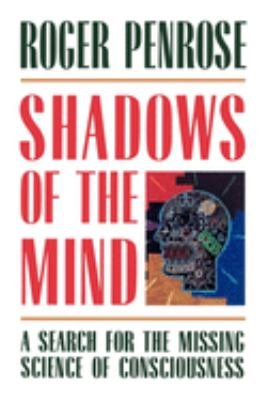 Presenting a look at the human mind's capacity while criticizing artificial intelligence, the author makes suggestions about classical and quantum physics and the role of microtubules 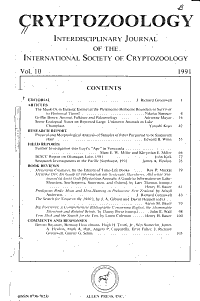 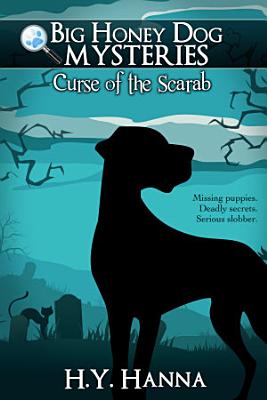 Moonbeam Children's Book Awards 2014 - GOLD Children's Literary Classics Book Awards 2014 - GOLD Readers' Favorite International Book Awards 2014 - SILVER Move over Scooby-Doo... there's a new dog detective in town! Missing puppies. Deadly secrets. Serious slobber. All Honey the Great Dane ever wanted was a peaceful life - walking her human, checking Peemail at the park - but when neighbourhood puppies start disappearing, life takes a sinister turn. Why are dead scarab beetles found after each disappearance? Do the strange markings on a gravestone really spell out an ancient Egyptian curse? And what about Max, the Pit Bull with a murky past, who seems to be hiding secrets of his own...can Honey risk everything and trust him or will it cost her the chance to save the puppies? Perfect for fans of Erin Hunter's 'Survivors' and 'Warriors' series, as well as classics like Nancy Drew and The Famous Five. Kids & dog lovers of all ages will enjoy this action-packed mystery filled with suspense and humour! A great middle grade read or a book for parents (grandparents!) and children to enjoy together. * EACH BOOK CAN BE READ AS A STANDALONE MYSTERY. Collect all the books in the series: - A Secret in Time (Book 2) - Big Honey Dog Mysteries HOLIDAY COLLECTION (box set of Halloween, Christmas & Easter mysteries) -------------------------------------------------------------------------------- PRAISE FOR THE BIG HONEY DOG MYSTERIES: Moonbeam Children's Book Awards 2014 - GOLD Medal Winner Children's Literary Classics Book Awards 2014 - GOLD Medal Winner Readers' Favorite International Book Awards 2014 - SILVER Medal Winner The Wishing Shelf Independent Children's Book Awards 2013 - Finalist "Dog lovers young and old will love this rip-roaring, bark-serious adventure... highly recommended" ~ Midwest Book Review "If you want to get your middle grade reader interested in picking up books, then this is a great place to start." - Net Galley reviewer "I've read a few books marketed for middle-grades or younger this year and I have to say that this is hands down the best suited for those ages. It has a great plot, some truly well-rounded characters (with more depth than what I find in most adult novels these days), a fantastic storyline and a climax that will keep you on the edge of your seat. I could easily see this transitioning to the big screen and that's not something I say very often."- LitChick Hit List "I just adored this mystery. Ms. Hanna did a remarkable job describing every dog to perfection. Although this is labeled as a children's book, rest assured even adults will enjoy going on Honey's spine tingling adventure. Well done, Ms. Hanna! Please, please, please keep writing more books. You have a huge fan following you now!" - Night Owl Reviews (Top Pick) "H.Y. Hanna has delivered an animal story, an otherworldly fantasy, and a mystery, all wrapped in one, that is sure to please young readers. There is a magic to speaking to children and H.Y. Hanna has completely captured it."- Readers' Favorite 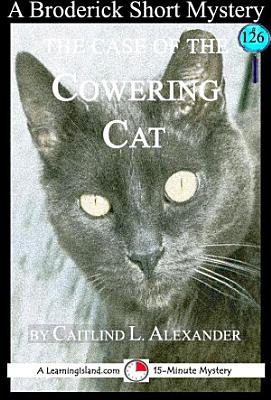 “You guys have to help me!” Megan said as she raced up to Kendall and Jamie. “Luda is going to kill me!” “What’s wrong?” Jamie and Kendall asked together. “I lost Gracie,” Megan wailed. “I can’t find her anywhere!” See if you can solve this 15-minute mystery before the Brodericks do. Similar to the old Encyclopedia Brown mysteries, these short mysteries give kids all the clues they need to solve the mystery, before revealing the answer on the last page, helping kids learn common sense and attention to detail. Ages 8 and up. LearningIsland.com believes in the value of children practicing reading for 15 minutes every day. Our 15-Minute Books give children lots of fun, exciting choices to read, from classic stories, to mysteries, to books of knowledge. Many books also work well as hi-lo readers. Open the world of reading to a child by having them read for 15 minutes a day. 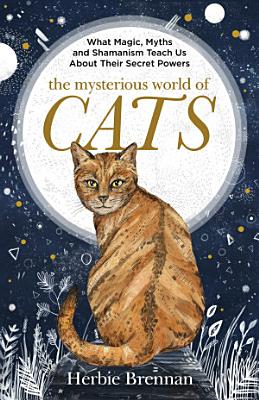 'In ancient times cats were worshipped a gods; they have not forgotten this.' Terry Pratchett Herbie Brennan is a New York Times bestselling author on the occult who has sold over ten million books world-wide - including in France, Germany and Italy. Here he writes a delightful short but definitive guide to cat lore, weaving together myth, magic, anecdote, fascinating, amusing factoids and even scientific research, complete with beautiful line drawings - from the Egyptian cat goddess Bastet to Macavity the Mystery Cat. Here at last is the book that proves to you that everything you suspected about your cat's uncanny powers of intuition, hypnosis, mind-reading, bi-location and levitation are in fact all true!

Following the huge success of THE MEANING OF THINGS and THE REASON OF THINGS, a third collection of bestselling essays from Britain's top philosopher. 'Human genius has done much, and promises much, in the way of removing the mystery from many things in our world; at the same time it recognises and honours the mystery in things too.' In this collection A.C. Grayling extends the range of his previous two books to show how much understanding people can gain about themselves and their world by reflecting on the lessons offered by science, the arts (including literature) and history. Covering subjects as diverse as Jane Austen's EMMA, the Rosetta Stone, Shakespeare, the Holocaust, quantum physics, Galileo, and even alien abductions, A..C. Grayling's latest collection is a rich source for reflection and contemplation over the mysteries of life.

Survey of the entire cat family, all thirty-five wild species plus the domestic tabby. 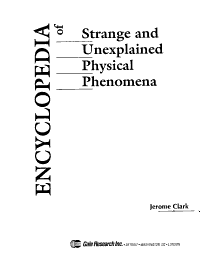 Examines what is known about 150 physical phenomena, including eyewitness accounts, photographs, and other documentation of such things as UFOs, Noah's Ark, werewolves, crop circles, and sea serpents. 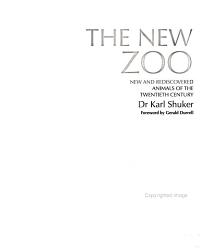 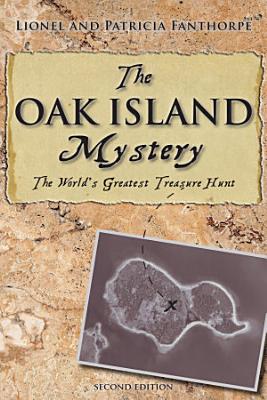 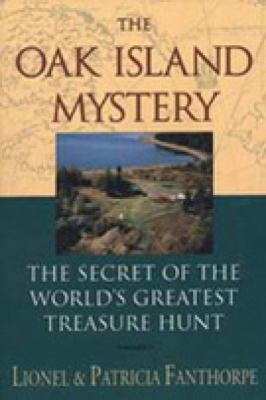 Oak Island in Mahone Bay, Nova Scotia, has a secret treasure that has now been revealed. 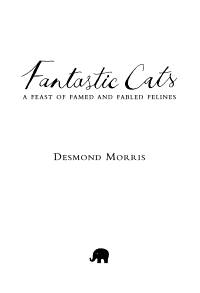 A fascinating look at felines through the ages, Desmond Morris explores the lives of some of the most famous cats in history, as well as the famous people who doted on them.