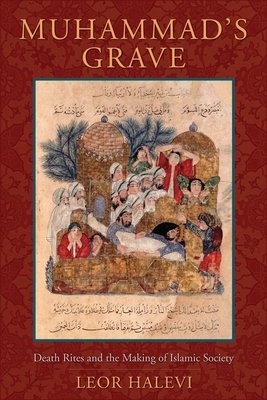 In this probing study of death rites, Leor Halevi plays prescriptive texts against material culture, advancing a new way of interpreting the origins of Islam. He shows how religious scholars produced codes of funerary law to create new social patterns in the cities of Arabia, Mesopotamia, and the eastern Mediterranean. They distinguished Islamic from Christian, Jewish and Zoroastrian rites; and they changed the way men and women interacted publicly and privately. Each chapter explores a different layer of human interaction, following the movement of the corpse from the deathbed to the grave. Highlighting economic and political factors, as well as key religious and sexual divisions, Halevi forges a fascinating link between the development of funerary rites and the efforts of an emerging religion to carve its own distinct identity. Muhammad's Grave is a groundbreaking history of the rise of Islam and the roots of contemporary Muslim attitudes toward the body and society. 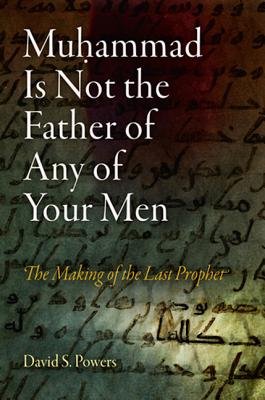 The Islamic claim to supersede Judaism and Christianity is embodied in the theological assertion that the office of prophecy is hereditary but that the line of descent ends with Muhammad, who is the seal, or last, of the prophets. While Muhammad had no natural sons who reached the age of maturity, he is said to have adopted a man named Zayd, and mutual rights of inheritance were created between the two. Zayd b. Muhammad, also known as the Beloved of the Messenger of God, was the first adult male to become a Muslim and the only Muslim apart from Muhammad to be named in the Qur'an. But if prophecy is hereditary and Muhammad has a son, David Powers argues, then he might not be the Last Prophet. Conversely, if he is the Last Prophet, he cannot have a son. In Muhammad Is Not the Father of Any of Your Men, Powers contends that a series of radical moves were made in the first two centuries of Islamic history to ensure Muhammad's position as the Last Prophet. He focuses on narrative accounts of Muhammad's repudiation of Zayd, of his marriage to Zayd's former wife, and of Zayd's martyrdom in battle against the Byzantines. Powers argues that theological imperatives drove changes in the historical record and led to the abolition or reform of key legal institutions. In what is likely to be the most controversial aspect of his book, he offers compelling physical evidence that the text of the Qur'an itself was altered. 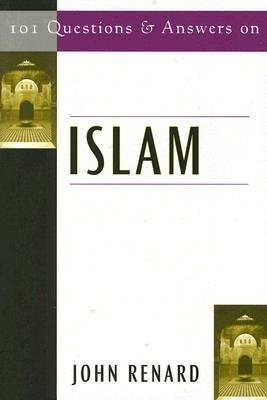 Easy-to-read basic introduction to Catholic teaching on theological and social matters of general concern. For classroom and individual use. Includes bibliography and discussion questions. 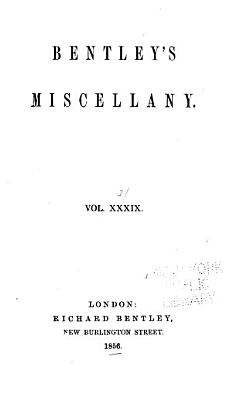 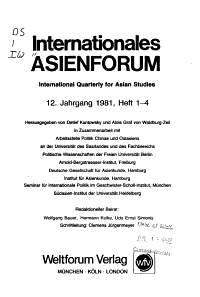 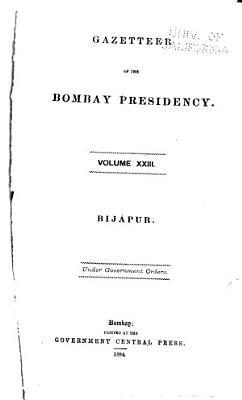 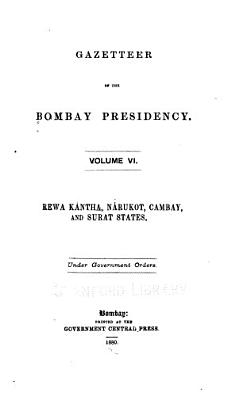 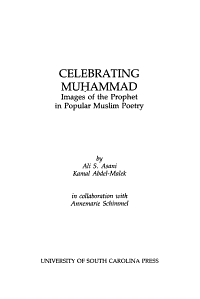 Explores a vital but often misunderstood aspect of Islamic piety. 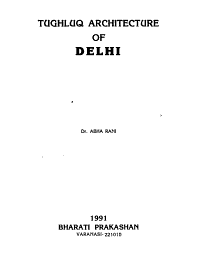 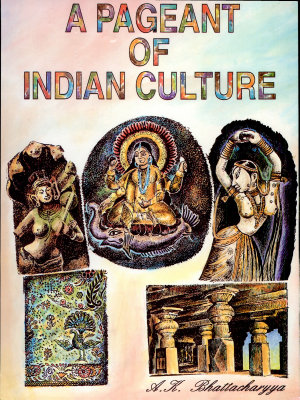 This Book Is An Attempt At A Rational Reconstruction Of The Fundamental Principles Of Indian Musicology And Tries To Indicate How The Basic Aesthetic Appeal Of The Ragas Could Be Best Interpreted. Challenging The Idea That Indian Music Is A Closed Orthodox Set Of So-Called Rigid Rules And Principles, It Treats Indian Music As Rooted In Man S Spiritual Vision. Music Unfolds This Vision Spontaneously Through Proportionate Note-Sequences And It Is The Unending Pilgrimage Of Man, Which Opens Richer And Greater Horizons Where Man Can Find His Home To Be A Hernmitage Of Abiding Peace And Blissful Joy. Throughout The Book There Runs A Single Thread, Namely, The Transcendental Dimension Of The Spiritual Vision In Aesthetic Enjoyment, As Reflected In The Musical Creativity Of India, From The Ancient Period. The Criticism Of The So-Called Gharana System Together With A Criticism Of The Traditional Tala System And Other Allied Issues Regarding The Concepts Of Raga And Rasa Will Be Helpful To The Scholars And Researches In This Field. The Distinctive Feature Of This Book Is The Treatment Of The Revolutionary Experiments Of Rabindranath Tagore On Indian Music And Its Musicology. This Section Will Stimulate Specialists And General Readers Alike. This Book Is A Must For Western Readers. 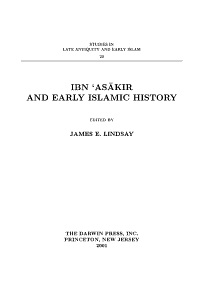 "Begun in 1134 and completed some four decades later, Ibn 'Asakir's massive Ta'rikh madinat Dimashq ("History of Damascus"), with its 10,226 biographical notices, is a veritable gold mine of information for our understanding of the first five and one-half centuries of Islamic history. Now that it has finally been edited and published in its entirety, scholars will have far greater access to this fundamentally important (and to date little exploited) Syrian source. Ibn 'Asakir and Early Islamic History seeks to demonstrate the kinds of questions that Ibn 'Asakir (d. 571/1176) can answer for us, and highlights Ibn 'Asakir's importance for the study of early Islamic History and historiography, especially in the context of geographic Syria (Bilad al-Sham). Although the essays in this volume do not necessarily represent agreement as to the particulars of Ibn 'Asakir's historiographic agenda(s), each essay addresses important aspects of his methodology in his presentation of his vision of Syria's past. Taken separately, the individual contributions serve as guides through the perils and pitfalls of specific aspects of Ibn 'Asakir's coverage of the early Islamic past. Taken together, they show us how one Crusader-era Muslim envisioned the formative centuries of his own embattled religious and cultural community."--Publisher description. 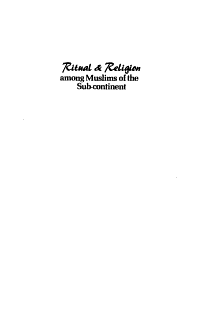 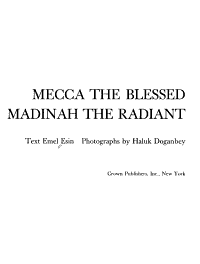 Comprehensive description and photographic documentation of two cities which illuminate the Moslem way of life. 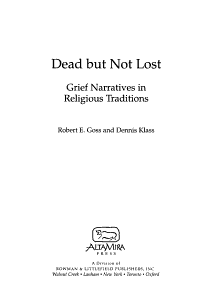 The dead are still with us. Contemporary therapists and counselors are coming to understand what's been known for millennia in most religions and in most cultures outside the Western milieu: it's important to continue bonds between the living and the dead. Taking these connections seriously, Goss and Klass explore how bonds with the dead are created and maintained. In doing so, they unearth a fascinating new way to look at the origins and processes of religion itself. Examining ties to dead family members, teachers, religious and political leaders across religious and secular traditions, the authors offer novel ways of understanding grief and its role in creating meaning. Whether for classes in comparative religion and death and dying, or for bereavement counselors and other trying to make sense of grief, this book helps us understand what it means to feel connected to those dead but not lost.