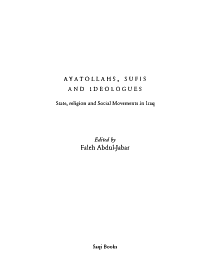 This book is the first comprehensive study of Islam and Islamism in Iraq. It begins by presenting the multitude of forms and structures of religion present there: from organized religion to the myriad patterns of popular religion, as well as the various Islamist social movements and organizations in existence. All serving social, political and economic functions that are complex and intricate. It also attempts to avoid the oversimplified current views on the nature of Islam and its roles within Iraq, especially with regard to the interplay between ethnicity and religion: the trilogy of Kurds, Shi'is and Sunnis, who presumably lead a strained, antagonistic relationship. While focusing on the unique nature of religion and state-religion tensions in Iraq, the book includes detailed comparisons with other Middle Eastern countries, mainly Iran. 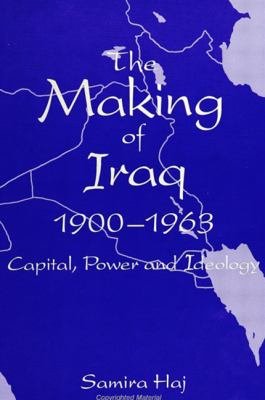 Haj explains the pervasive violence of Iraq's political scene not by invoking ageless images of sectarian strife and irrational bloodlust but by showing that the violent political battles of the 1950s and 1960s were the result of fundamental changes in the system of ownership and agricultural production during the nineteenth century. 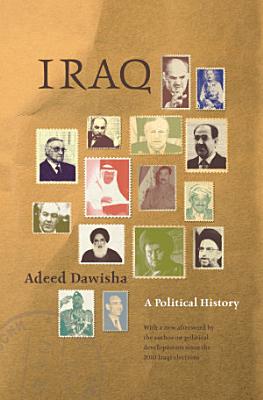 With each day that passed after the 2003 invasion, the United States seemed to sink deeper in the treacherous quicksand of Iraq's social discord, floundering in the face of deep ethno-sectarian divisions that have impeded the creation of a viable state and the molding of a unified Iraqi identity. Yet as Adeed Dawisha shows in this superb political history, the story of a fragile and socially fractured Iraq did not begin with the American-led invasion--it is as old as Iraq itself. Dawisha traces the history of the Iraqi state from its inception in 1921 following the collapse of the Ottoman Empire and up to the present day. He demonstrates how from the very beginning Iraq's ruling elites sought to unify this ethnically diverse and politically explosive society by developing state governance, fostering democratic institutions, and forging a national identity. Dawisha, who was born and raised in Iraq, gives rare insight into this culturally rich but chronically divided nation, drawing on a wealth of Arabic and Western sources to describe the fortunes and calamities of a state that was assembled by the British in the wake of World War I and which today faces what may be the most serious threat to survival that it has ever known. Featuring Dawisha's insightful new afterword on recent political developments, Iraq is required reading for anyone seeking to make sense of what's going on in Iraq today, and why it has been so difficult to create a viable government there. 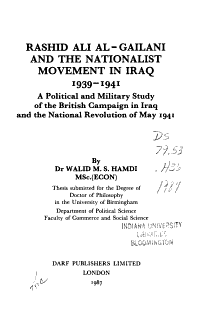 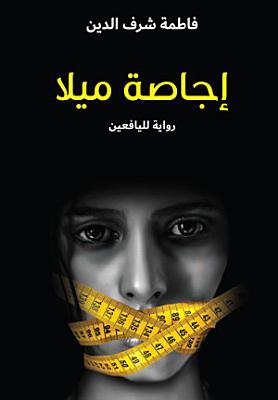 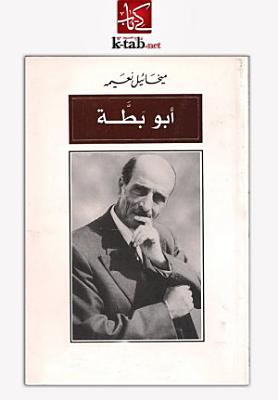 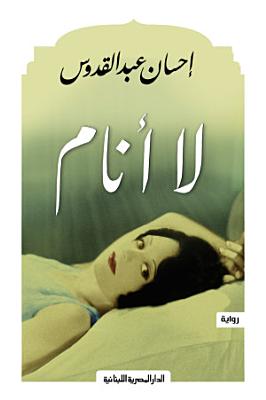 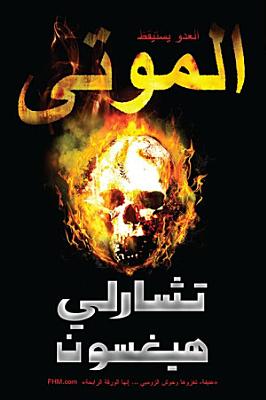 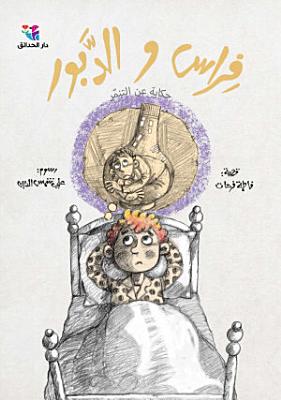