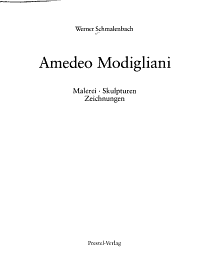 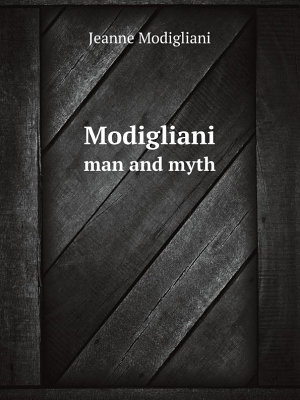 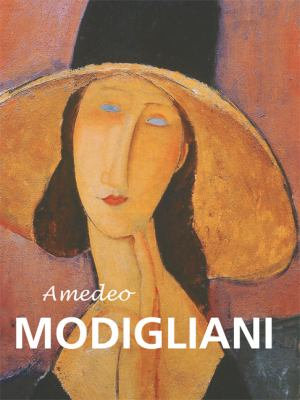 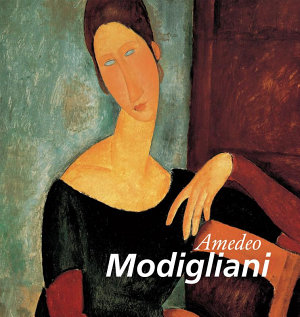 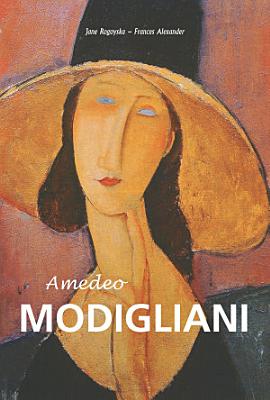 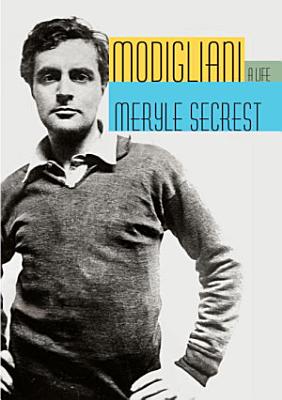 “People like us . . . have different rights, different values than do ordinary people because we have different needs which put us . . . above their moral standards.” —Modigliani Amedeo (“Beloved of God”) Modigliani was considered to be the quintessential bohemian artist, his legend almost as infamous as Van Gogh’s. In Modigliani’s time, his work was seen as an oddity: contemporary with the Cubists but not part of their movement. His work was a link between such portraitists as Whistler, Sargent, and Toulouse-Lautrec and that of the Art Deco painters of the 1920s as well as the new approaches of Gauguin, Cézanne, and Picasso. Jean Cocteau called Modigliani “our aristocrat” and said, “There was something like a curse on this very noble boy. He was beautiful. Alcohol and misfortune took their toll on him.” In this major new biography, Meryle Secrest, one of our most admired biographers—whose work has been called “enthralling” (The Wall Street Journal); “rich in detail, scrupulously researched, and sympathetically written” (The New York Review of Books) —now gives us a fully realized portrait of one of the twentieth century’s master painters and sculptors: his upbringing, a Sephardic Jew from an impoverished but genteel Italian family; his going to Paris to make his fortune; his striking good looks (“How beautiful he was, my god how beautiful,” said one of his models) . . . his training as an artist . . .and his influences, including the Italian Renaissance, particularly the art of Botticelli; Nietzsche’s theories of the artist as Übermensch, divinely endowed, divinely inspired; the monochromatic backgrounds of Van Gogh and Cézanne; the work of the Romanian sculptor Brancusi; and the primitive sculptures of Africa and Oceania with their simplified, masklike triangular faces, elongated silhouettes, puckered lips, low foreheads, and heads on exaggeratedly long necks. We see the ways in which Modigliani’s long-kept-secret illness from tuberculosis (it almost killed him as a young man) affected his work and his attitude toward life ; how consumption caused him to embrace fatalism and idealism, creativity and death; and how he used alcohol and opium with laudanum as an antispasmodic to hide the symptoms of the disease and how, because of it, he came to be seen as a dissolute alcoholic. And throughout, we see the Paris that Modigliani lived in, a city in dynamic flux where art was still a noble cause; how Modigliani became part of a life in the streets and a world of art and artists then in a transforming revolution; Monet, Cézanne, Degas, Renoir, et al.—and others more radical—Matisse, Derain, etc., all living within blocks of one another. Secrest’s book, written with unprecedented access to letters, diaries, and photographs never before seen, is an extraordinary revelation of a life lived in art . . . Here is Modigliani, the man and the artist, seemingly shy, delicate, a man on a desperate mission, masquerading as an alcoholic, cheating death again and again, and calculating what he had to do in order to go on working and concealing his secret for however much time remained . . . 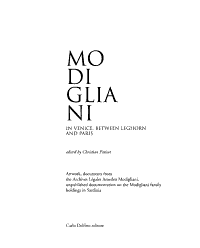 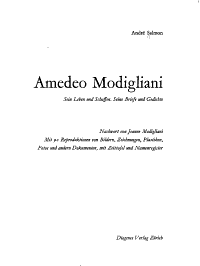 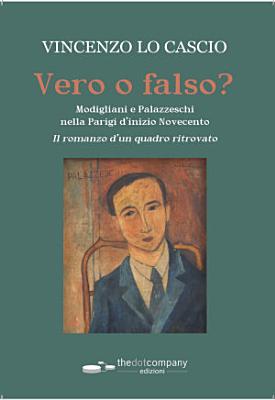 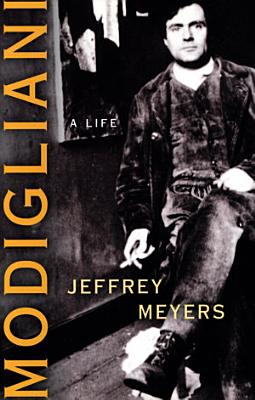 A biographer explores the artist’s tragic life, and transcendent work, in early twentieth-century Paris—“a vibrant portrait of a deeply unhappy man” (Publishers Weekly). In 1920, at the age of thirty-five, Amedeo Modigliani died in poverty and neglect in Paris, much like a figure out of La Bohéme. His life had been as dramatic as his death. An Italian Jew from a bourgeois family, “Modi” had a weakness for drink, hashish, and the many women—including the Russian poet Anna Akhmatova—who were drawn to his good looks. His painting thrived on chaos, but his bohemian lifestyle, combined with a youthful case of tuberculosis, eventually took a fatal toll. His friends included Picasso, Utrillo, Soutine, and other important artists of his day, yet his own work stood apart, generating little interest while he lived. Today’s art world, however, acknowledges him as a master whose limited oeuvre—sculptures, portraits, and some of the most appealing nudes in the whole of modern art—cannot satisfy collectors’ demand. With a lively but judicious hand, biographer Jeffrey Meyers sketches Modigliani and the art he produced, illuminating not only this little-known figure but also the painters, writers, lovers, and others who inhabited early twentieth-century Paris with him. 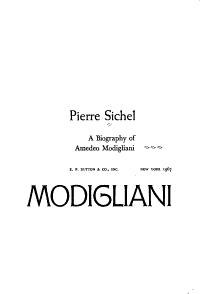 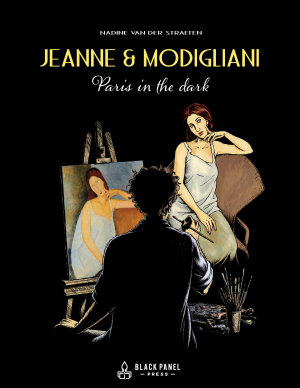 Achieving little recognition in his own lifetime, Amedeo Modigliani went on to become a highly influential expressionist artist after his untimely death in 1920. Jeanne Hebuterne was his last companion, his ever-faithful supporter. Although a talented artist in her own right, Jeanne is pulled into the abyss of Modigliani’s destructive ego, to tragic ends. … Jeanne Hebuterne… she who quietly slipped through her 19 years in the background of the scene, as if to apologize for being there. This is her story… 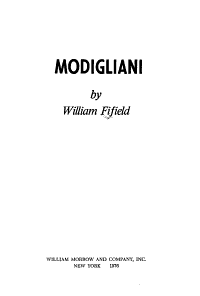 Interviews with those who knew and lived around the renowned painter substantiate an account of his lush, dramatic life, his artistic endeavors, and his relationships with his colleagues and his women