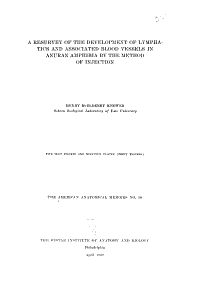 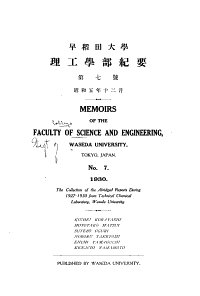 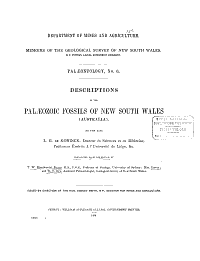 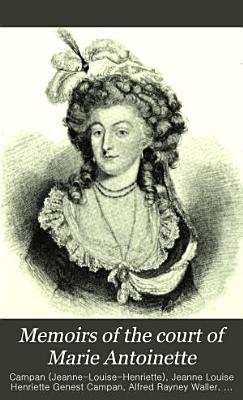 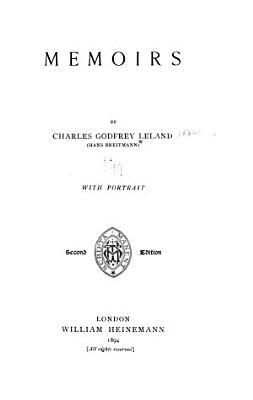 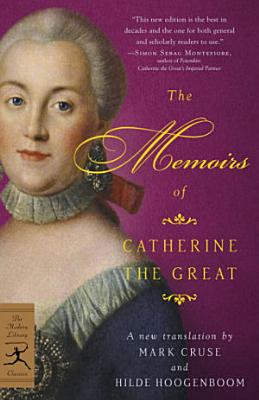 Empress Catherine II brought Europe to Russia, and Russia to Europe, during her long and eventful reign (1762—96). She fostered the culture of the Enlightenment and greatly expanded the immense empire created by Czar Ivan the Terrible, shifting the balance of power in Europe eastward. Famous for her will to power and for her dozen lovers, Catherine was also a prolific and gifted writer. Fluent in French, Russian, and German, Catherine published political theory, journalism, comedies, operas, and history, while writing thousands of letters as she corresponded with Voltaire and other public figures. The Memoirs of Catherine the Great provides an unparalleled window into eighteenth-century Russia and the mind of an absolute ruler. With insight, humor, and candor, Catherine presents her eyewitness account of history, from her whirlwind entry into the Russian court in 1744 at age fourteen as the intended bride of Empress Elizabeth I’s nephew, the eccentric drunkard and future Peter III, to her unhappy marriage; from her two children, several miscarriages, and her and Peter’s numerous affairs to the political maneuvering that enabled Catherine to seize the throne from him in 1762. Catherine’s eye for telling details makes for compelling reading as she describes the dramatic fall and rise of her political fortunes. This definitive new translation from the French is scrupulously faithful to her words and is the first for which translators have consulted original manuscripts written in Catherine’s own hand. It is an indispensable work for anyone interested in Catherine the Great, Russian history, or the eighteenth century. 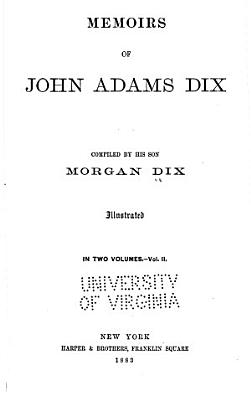 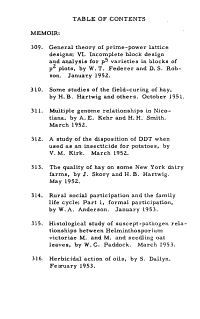 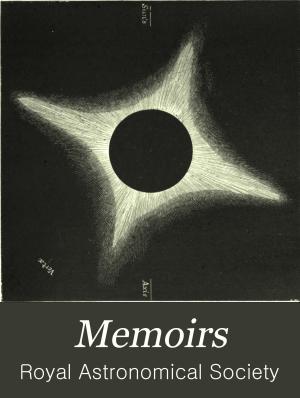 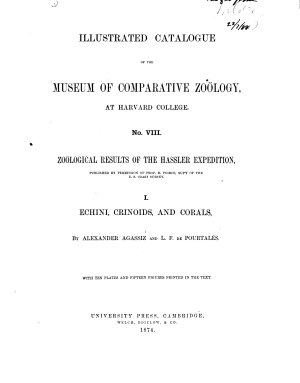 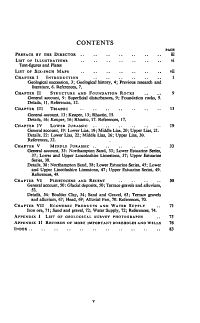 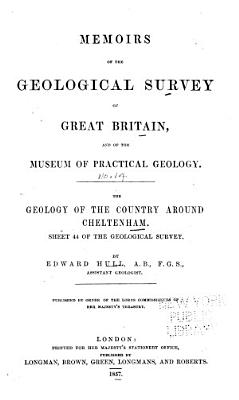 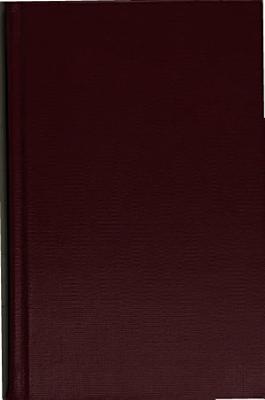 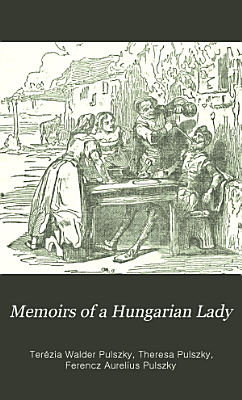