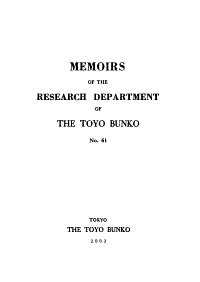 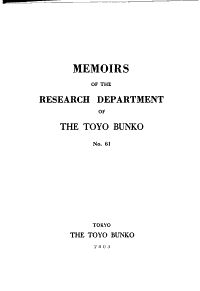 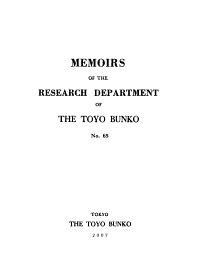 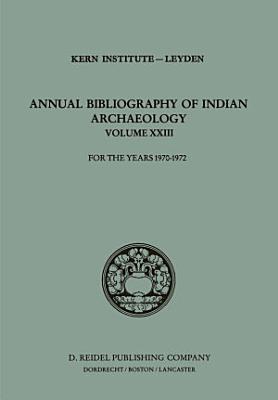 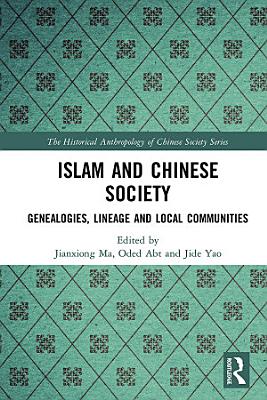 This book explores the long history in China of Chinese Muslims, known as the Hui people, and regarded as a minority, though in fact they are distinguished by religion rather than ethnicity. It shows how over time Chinese Muslims adopted Chinese practices as these evolved in wider Chinese society, practices such as constructing and recording patrilinear lineages, spreading genealogies, and propagating education and Confucian teaching, in the case of the Hui through the use of Chinese texts in the teaching of Islam at mosques. The book also examines much else, including the system of certification of mosques, the development of Sufi orders, the cultural adaptation of Islam at the local level, and relations between Islam and Confucianism, between the state and local communities, and between the educated Muslim elite and the Confucian literati. Overall, the book shows how extensively Chinese Muslims have been deeply integrated within a multi-cultural Chinese society. 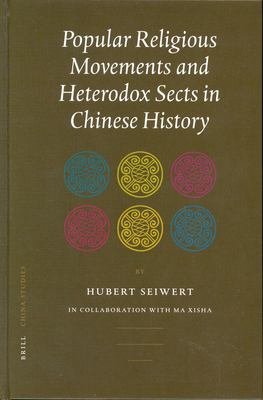 Annotation In rough chronological order from antiquity to the 19th century, Seiwert (comparative religion, Leipzig U.) identifies and describes religious communities and movements outside the official religion. For the period before the Ming dynasty, he looks at prophecies and messianism in Han Confucianism, popular sects and the early Daoist tradition, heterodox movements in medieval Buddhism, and popular sectarianism during the Song and Yuan dynasties. He devotes the second half of the book to the Ming and Qing dynasties. Ma Xisha (world religions, Chinese Academy for the Social Sciences) collaborated on the work. Annotation (c)2003 Book News, Inc., Portland, OR (booknews.com). 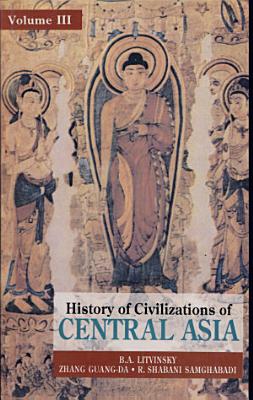 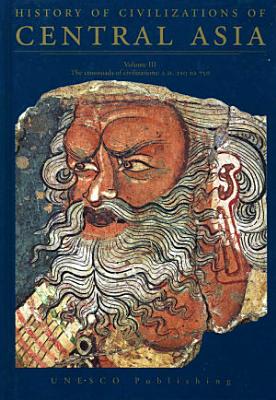 In this third volume covering the flourishing period from the third to the eighth century A.D., scholars describe the powerful role played by the Sasanian state in Iran, the Gupta empire in India and the T'ang dynasty in China. Waves of nomadic migrations and the formation of steppe empires left their mark on political and social life. This multiethnic society had its roots in the great religious traditions of Buddhism, Zoroastrianism, Manichaeism, Christianity and Shamanism. The Islamization of a great part of the region brought fundamental changes to all aspects of life. Intensive trade along the Silk Route encouraged cultural and scientific exchanges, making this period one of impressive artistic and intellectual creativity. 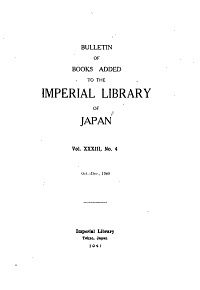 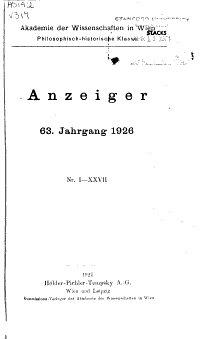 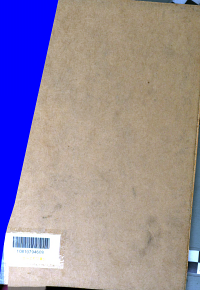 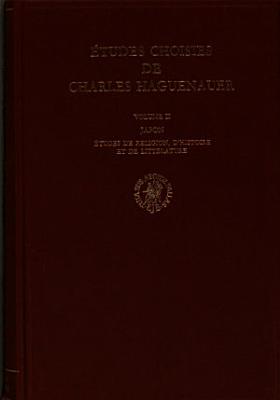 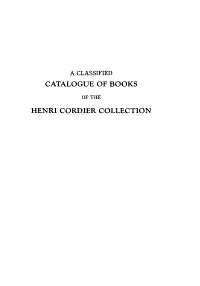