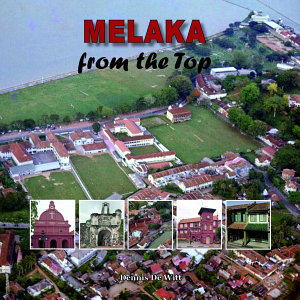 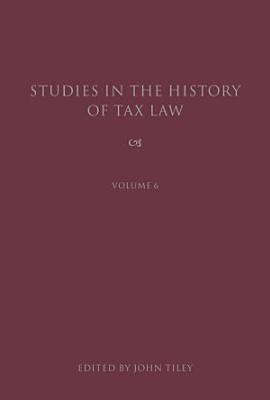 These are the papers from the 2012 Cambridge Tax Law History Conference revised and reviewed for publication. The papers include new studies of: income tax law rewrite projects 1914–1956; law and administration in capital allowances 1878– 1950; the 'full amount' in income tax legislation; Sir Josiah Stamp and double income tax; early German income tax treaties and laws concerned with double tax avoidance (1869–1908); the policy of the medicine stamp duty; 'Danegeld' – from Danish tribute to English land tax; religion and charity, a historical perspective; 'Plaintive Glitterati'; a collision of accounting and law, dividends from pre-1914 profits in Australia; the history and development of the taxation profession in the UK and Australia; an inquiry into Dutch to British Colonial Malacca 1824–1839; the taxation history of China; taxing bachelors in America: 1895–1939; Dutch Tax reform under Napoleon; and the last decade of estate duty. The Publisher and authors have dedicated this volume to the memory of John Tiley, Emeritus Professor of the Law of Taxation at the University of Cambridge, who died as it was going to press. The Cambridge History of Tax conferences were his idea and he was responsible for their planning. He also edited all six volumes in the series. 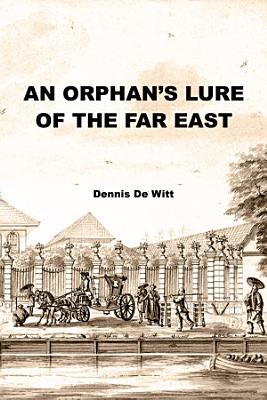 An Orphan’s Lure of the Far East is a short story about two brothers living at a brook near the Dutch town of Delft during the eighteen century. During their stay in a Church run orphanage, the two van der Beek brothers dreamt of adventure and fortune that could be made in the Far East. It is a typical bittersweet tale depicting human courage, self-preservation and destiny. 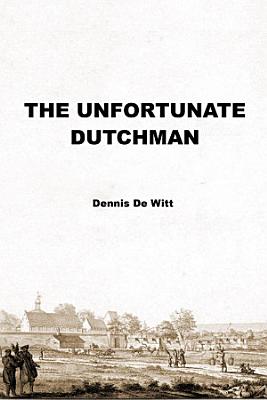 The Unfortunate Dutchman is a tale of the many trials and tribulations faced by Jacob van Kal, an employee of the Dutch East India Company (VOC), during this travels to the Far East and his return to Holland at the end of the 18th century. It tells of his journey together with his family to Batavia, then the seat of the VOC’s power in the East, but only to find that he brought them to their doom as they contracted and died unknown tropical diseases. Unable to break the bond of his employment, he was transferred to a relatively unimportant Dutch colony in Malacca. There, he remarried but he eventually became entwined in tussle with the colony’s governor and it led him to be imprisoned and ultimately dismissed from his employment. Upon Jacob van Kal’s return to Holland, he initiated legal proceedings and he was granted compensation on what would be an astronomical payout from the Dutch government. Jacob’s curse of misfortunes surpasses the tolerances of the normal man but his tragedy tells an amazing story of his travels and experiences in the East Indies. 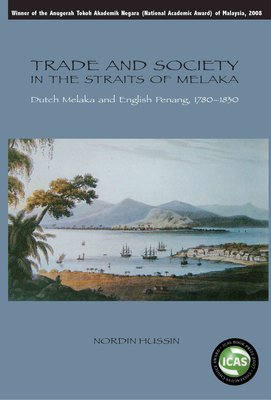 This pioneering work from a member of Malaysia's new generation of historians is a tale of two different cities, the one with a trading heritage dating back centuries, the other a new creation spawned by the declining fortunes of the once mighty Dutch East India Company. Melaka was an important commercial entrepot on the west coast of the Malay Peninsula long before it fell to Portuguese forces in 1511, but thereafter began an extended process of declining that would continue after the Dutch conquest of the city in 1641. Penang became a significant port after 1786 when 'country traders' created a base on the island to defy the Dutch monopoly, although it was quickly overshadowed by Singapore after the founding of a British settlement there in 1819. Drawing on a large volume of archival records, many of them not used by earlier historians, Trade and Society in the Straits of Melaka examines the social and economic fabric of these two port cities, the one very much a Dutch town and the other British. Along the way, the author deals with a number of key questions. The answers involve considerations of urban morphology, demographic characteristics and migration, property rights, and slave ownership. The author also provides a detailed account of shipping in the Straits of Melaka, and discusses how this information contributes to debates concerning the decline of the region's 'Age of Commerce' in the face of imperialist competition. 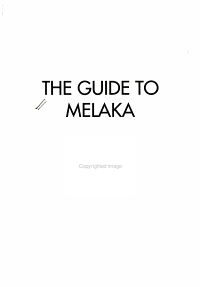 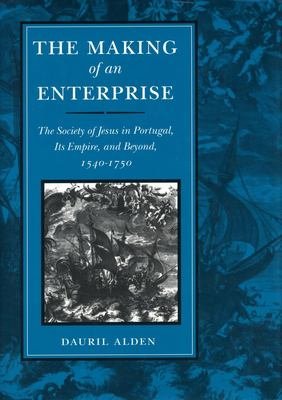 Based on more than two decades of research conducted on five continents, this monumental work focuses on the activities of members of the Society of Jesus from its foundation to the eve of its expulsion from the Portuguese world. A second volume will examine the Orders expulsion, the fate of its members, and the disposition of its assets in Portugal and her empire from 1750 to 1808. The present volume begins with the Societys introduction to Portugal and traces its expansion throughout what the Society defined as the Portuguese Assistancy, a vast complex of administrative units that included the kingdom of Portugal and her empire plus portions of the Indian subcontinent, Japan, China, the Indonesian archipelago, and Ethiopia. Though it fully describes the evangelical and educational activities of the Jesuits, the book emphasizes their political relations with Portuguese and indigenous leaders, the founding of their major training facilities, the development of their economic infrastructure, their activities as governmental administrators for the Portuguese in India and China, and their role in Portugals unsuccessful attempts to preserve her eastern empire and to revive Brazil after the Dutch occupation (1630-1654). Throughout, the author makes insightful comparisons between the Jesuits and their peers in various parts of the Portuguese Assistancy and between the Jesuits and their monastic predecessors in various parts of Europe, notably France and England. 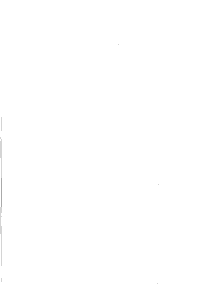 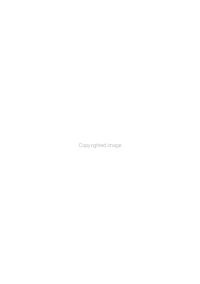 With over 40 million copies sold worldwide, Berlitz Pocket Guides have been long renowned for their ease of use and portability by booksellers and travelers alike. Redesigned and updated, Pocket Guides continue to provide a world of information for travel at any budget -- and still fit into a pocket. Each guide includes: -- New foreign language and cultural tips featured in sidebar columns -- Updated hotel and restaurant information, catering to a variety of budgets and tastes -- New eye-catching, modern covers -- Four-color interior design and graphics -- Color-coded quick-reference sections with lists of most frequently used phrases and expressions -- Convenient fold-out, quick-view front-cover flaps -- Maps and town plans with 3D icons of main sights -- Updated information covering amenities, transport, and emergencies -- Practical advice for leisure and business travel -- Comprehensive recommendations for shopping, sports, festivals, and nightlife 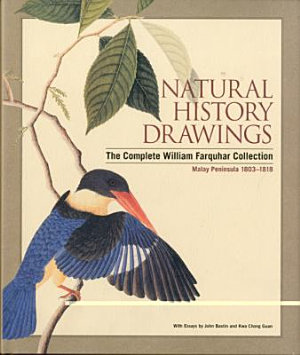 Includes all 477 drawings of the flora & fauna of the Malay Peninsula commissioned by Colonel William Farquhar during his time as British Resident & Commandant of Malacca from 1803 to 1818. 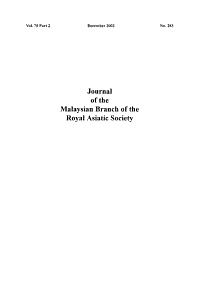 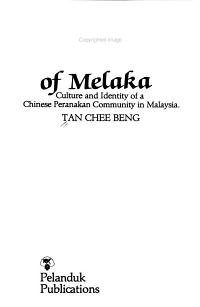