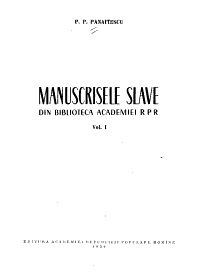 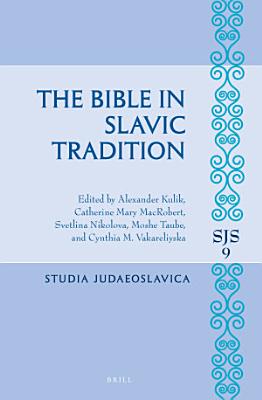 This is the first English-language conference volume on the Bible tradition in medieval Slavdom. It covers the translation of the canonical, apocryphal and pseudepigraphical books of the Old and New Testaments, and issues relating to the activity of Cyril and Methodius. 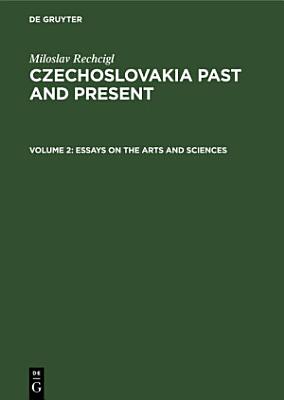 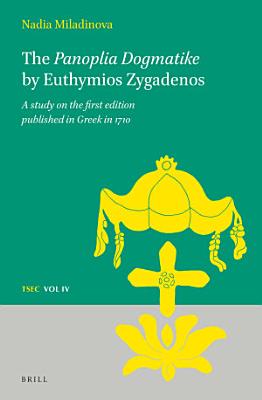 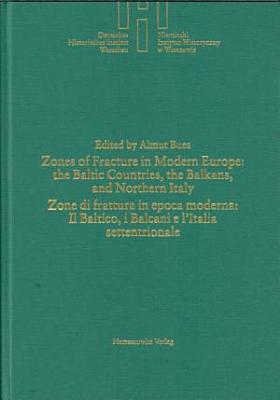 Until recently, there have not been many researches on border zones in Early Modern Europe. For the time before the emergence of nation-states, however, it is convenient to think in European cases, which indicate instability or cooperation in these zones of contact. Three representative geographic regions have been central to an international conference, which was questioning the specificities of zones of fracture. Poland-Lithuania has been linked with two zones (the Baltic Sea and the Balkans). The Northern Italian States were situated between two tectonic regions (the Balkans and the Rhine valley). The Balkans by themselves were divided into various mini zones, and confronted with the Ottoman Empire. The panels did not only try to look for comparisons, but intended to find out the complexity and the different experiences within zones of frontiers in an European context. The overlapping of various lines, especially in the fields of law, taxes and the Church has been brought into sharper focus. 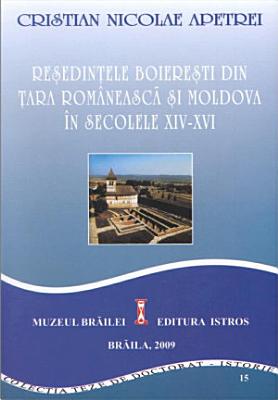 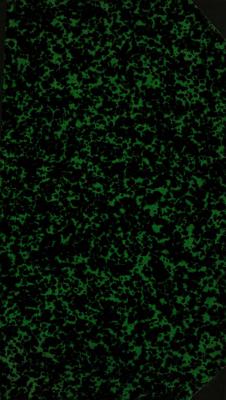