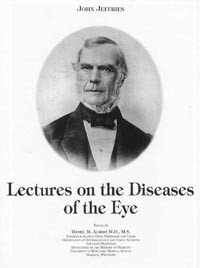 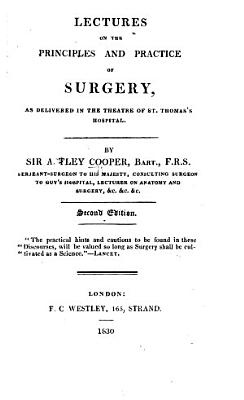 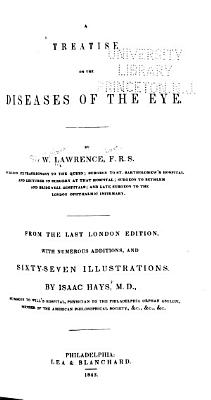 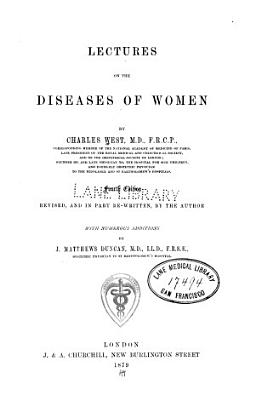 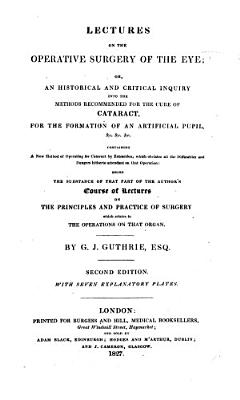 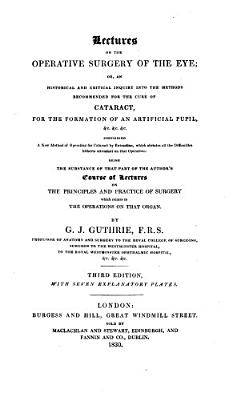 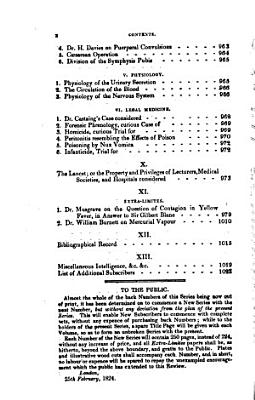 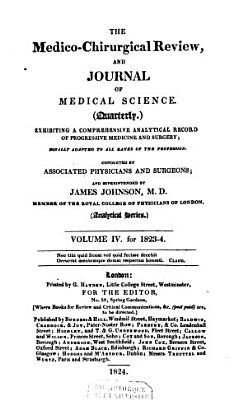 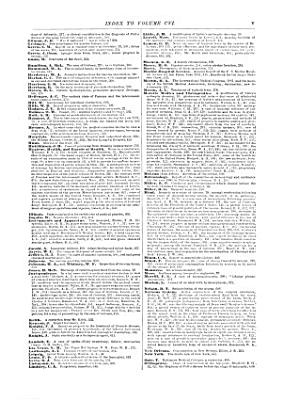 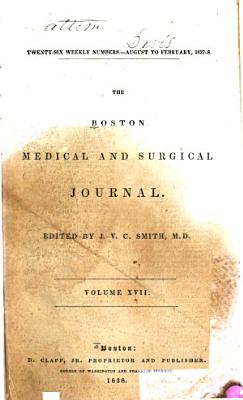 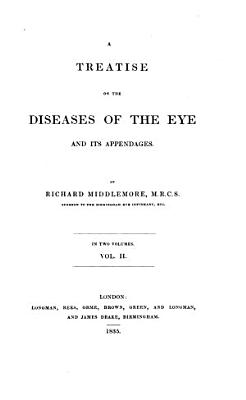 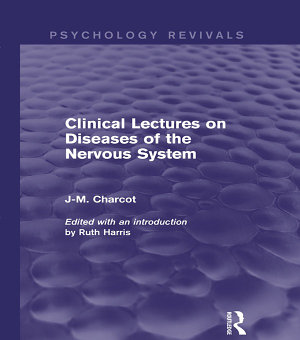 Originally published in 1991 as part of the Tavistock Classics in the History of Psychiatry series, this re-edition of J-M. Charcot’s Clinical Lectures on Diseases of the Nervous System provides a unique opportunity to examine the work of one of the last century’s most controversial and admired physicians. Widely esteemed for his work in neuropathology, Charcot was also an innovator in the study of hysteria, making important contributions to its study in both women and men. The Clinical Lectures reproduced here are especially important for two key reasons. First, they provide insight into Charcot’s often neglected study of male hysteria, especially traumatic shock, as well as, hysteria among children. Secondly, they give an opportunity to examine his clinical method and style. His presentations and scholarly compilations greatly influenced an entire generation of French and other physicians interested in the study of the ‘unconscious’ during the turn of the century. The introduction, which precedes the work, places the volume in its social, political and historical context. It highlights the key features of the historiographical debate surrounding Charcot, which ranges in scope from the social and intellectual history of the Third Republic through that of early psychoanalysis. It then proceeds with an examination of the key themes – both substantive and methodological – underlying Charcot’s researches, providing both a general entrée into the history of medicine and society in this period, as well as an explication du texte which carefully analyses the lectures themselves. 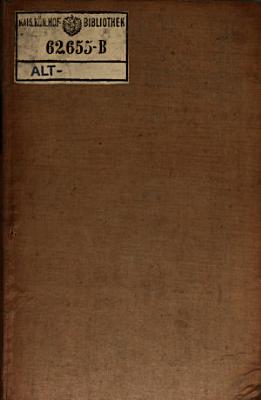 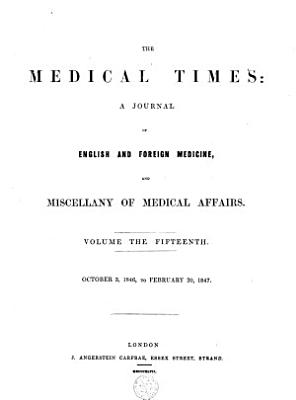