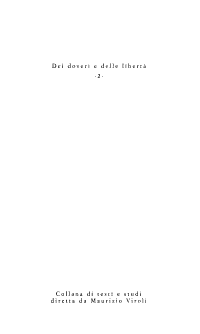 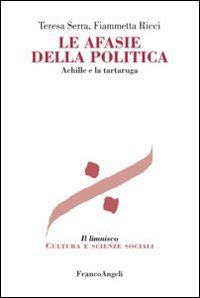 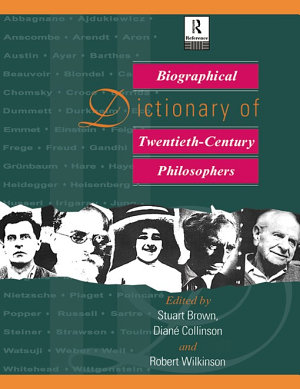 This Biographical Dictionary provides detailed accounts of the lives, works, influence and reception of thinkers from all the major philosophical schools and traditions of the twentieth-century. This unique volume covers the lives and careers of thinkers from all areas of philosophy - from analytic philosophy to Zen and from formal logic to aesthetics. All the major figures of philosophy, such as Nietzsche, Wittgenstein and Russell are examined and analysed. The scope of the work is not merely restricted to the major figures in western philosophy but also covers in depth a significant number of thinkers from the near and far east and from the non-European Hispanic-language communities. The Biographical Dictionary also includes a number of general entries dealing with important schools of philosophy, such as the Vienna Circle, or currents of thought, such as vitalism. These allow the reader to set the individual biographies in the context of the philosophical history of the period. With entries written by over 100 leading philosophy scholars, the Biographical Dictionary is the most comprehensive survey of twentieth-century thinkers to date. Structure The book is structured alphabetically by philosopher. Each entry is identically structured for ease of access and covers: * nationality * dates and places of birth and death * philosophical style or school * areas of interest * higher education * significant influences * main appointments * main publications * secondary literature * account of intellectual development and main ideas * critical reception and impact At the end of the book a glossary gives accounts of the schools, movements and traditions to which these philosophers belonged, and thorough indexes enable the reader to access the information in several ways: * by nationality * by major areas of contribution to philosophy e.g. aesthetics * by major influences on the thinker concerned e.g. Plato, Kant, Wittgenstein 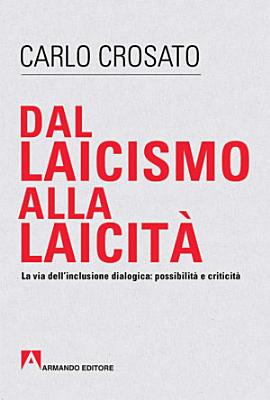 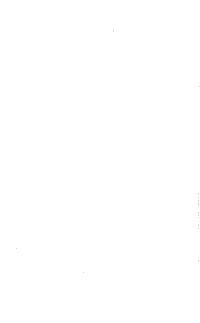 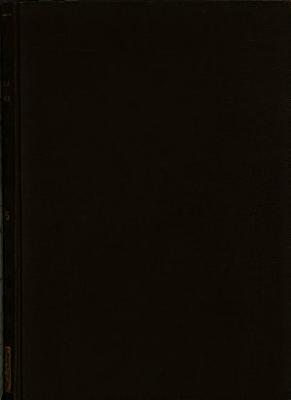 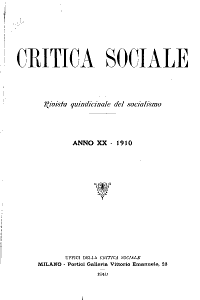 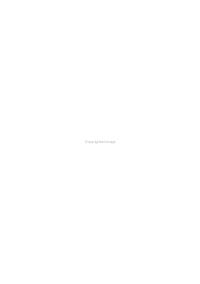 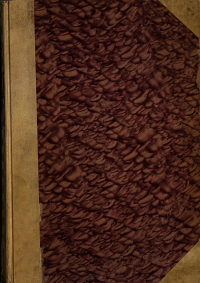 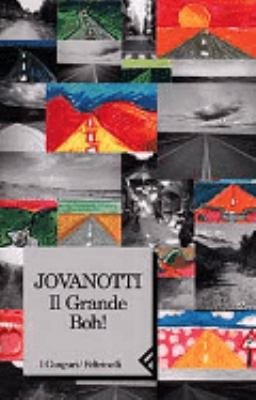 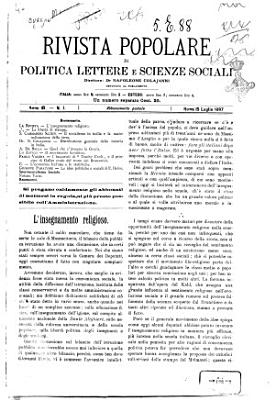 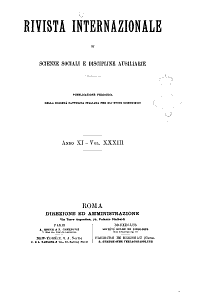 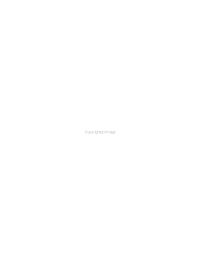