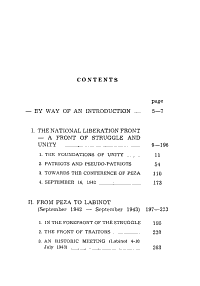 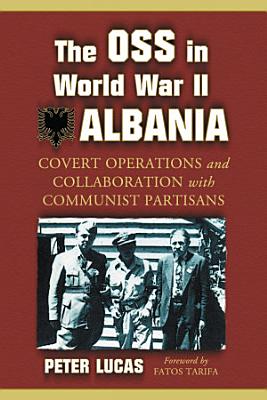 World War II found Albania fighting a war within a war. In addition to the threat faced from the Germans, Albania was engaged in a civil war between the Nazi-sponsored Ballists and the Communist partisans led by Enver Hoxha. While America was reluctant to get involved in the civil conflict, the United States was naturally inclined to lend support to whoever fought the Nazis—even if that meant an alliance with the Communists. On a cold November night in 1943, Dale McAdoo (code named Tank) secretly landed on the Albanian coast with a team of OSS (Office of Strategic Services) agents, including Ismail Carapizzi, an Albanian guide and interpreter who would later be murdered. McAdoo’s team, the first of many to follow, set up a base of operations in a deep water level cave on the rocky Albanian coast that served the OSS as it carried out its mission of gathering intelligence to support the Allied war effort and harass the Germans. McAdoo was joined by Captain Tom Stefan (code name Art), an Albanian-speaking OSS officer from Boston, whose assignment was to join Hoxha at his remote mountain headquarters and bond with the reclusive Communist leader to benefit the OSS. This volume describes how the OSS aided the Communist-led partisans in an attempt to weaken the Nazi cause in Albania and neighboring Italy. The book presents an in-depth look at the small core of hardened men who comprised these highly specialized teams, including each member’s background and his special fitness for his wartime role behind enemy lines. The American and British presence in Albania during World War II and the later deterioration of Hoxha’s relations with Captain Tom Stefan and the OSS mission are discussed in detail. Firsthand interviews with still-living participants and extensive onsite research make this book a unique resource for a little-known dramatic piece of World War II history. 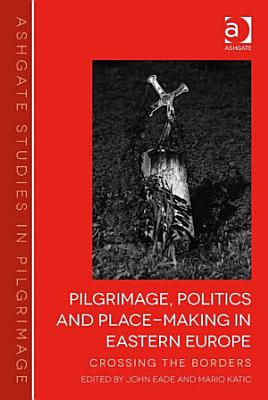 Since the beginning of the anthropology of pilgrimage, scant attention has been paid to pilgrimage and pilgrim places in central, eastern and south-eastern Europe. Seeking to address such a deficit, this book brings together scholars from central, eastern and south-eastern Europe to explore the crossing of borders in terms of the relationship between pilgrimage and politics, and the role which this plays in the process of both sacred and secular place-making. With contributions from a range of established and new academics, including anthropologists, historians and ethnologists, Pilgrimage, Politics and Place-Making in Eastern Europe presents a fascinating collection of case studies and discussions of religious, political and secular pilgrimage across the region. 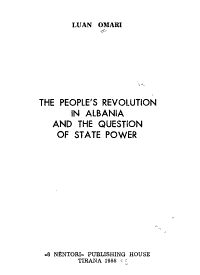 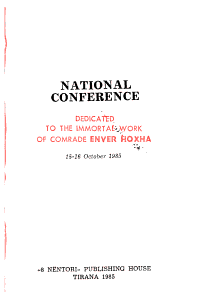 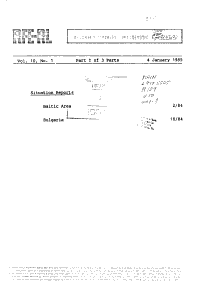 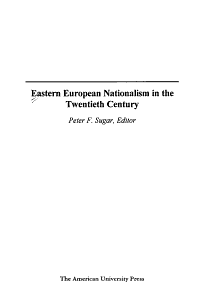 Poppen (professor and coordinator of the Behavior Analysis and Therapy Program at Southern Illinois U.-Carbondale) provides a broad overview of Wolpe's life and the major impact that his methods and theories have had on psychotherapy, compelling practitioners to address issues of effectiveness and accountability. (Paper edition (unseen), $18.95. Annotation copyright by Book News, Inc., Portland, OR 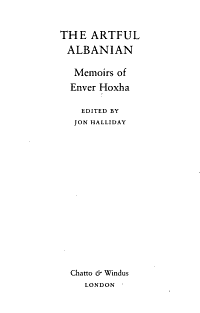 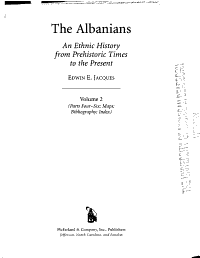 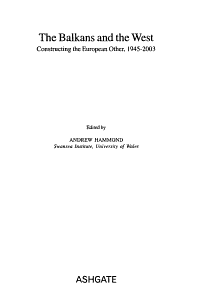 This timely collection investigates how the Balkans and the West have constructed each other since 1945. Scholars from both sections of the continent explore a wide variety of fiction, film, journalism, travel writing and diplomatic records both to analys

Contains 450 entries on places, people, historical events, geography, culture, language, the diaspora that includes over half of all Albanian speakers, and the personalities trying to forge a new country while the Balkan Peninsula resumes its traditional activity. Includes three maps and a chronolog 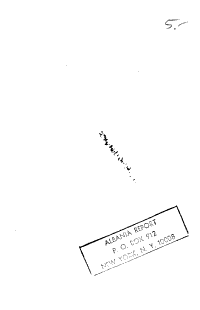 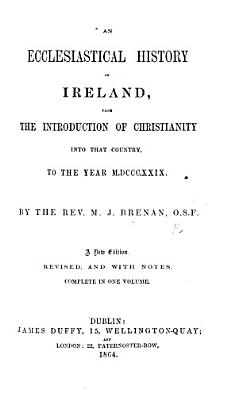