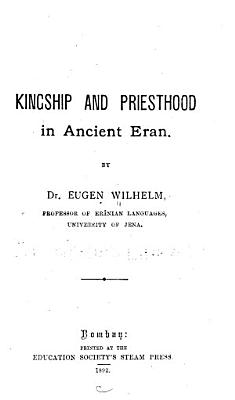 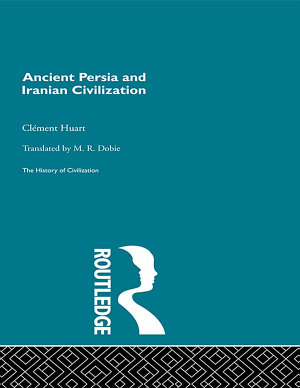 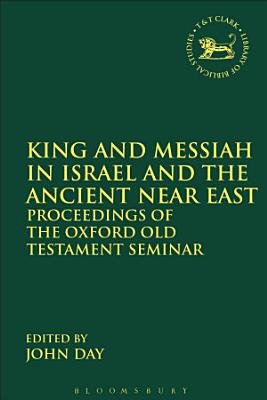 This volume contains 20 articles by leading scholars on the king and Messiah, mostly in the Old Testament, but also in the ancient Near East and post-biblical Judaism and New Testament. This volume is a major contribution to the study of kingship and messianism in the Old Testament in particular, but also in the ancient Near East more generally, and in post-biblical Judaism and the New Testament. It contains contributions by 20 scholars originally presented to the Oxford Old Testament Seminar. Part I, on the ancient Near East, has contributions by John Baines and W.G. Lambert. Part II, on the Old Testament, has essays by John Day, Gary Knoppers, Alison Salvesen, Carol Smith, Katharine Dell, Deborah Rooke, S.E. Gillingham, H.G.M. Williamson, J.G. McConville, Knut Heim, Paul Joyce, Rex Mason, John Barton and David Reimer. Part III, on post-biblical Judaism and the New Testament, is by William Horbury, George Brooke, Philip Alexander and Christopher Rowland. This noteworthy volume has many fresh insights and is essential reading for all concerned with kingship and messianism. 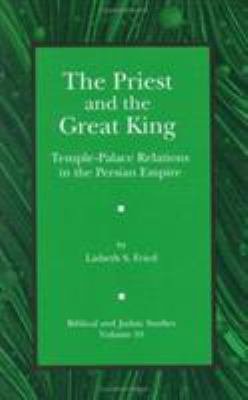 The wars that periodically engulfed the Levant in the fourth century temporarily pulled the ruling governors and satraps away from Judah, and during these times, the Judaean priesthood may have capitalized on the brief absence of Persian officials to mint coins, but they achieved their longed-for independence only much later, under the Maccabees."--BOOK JACKET. 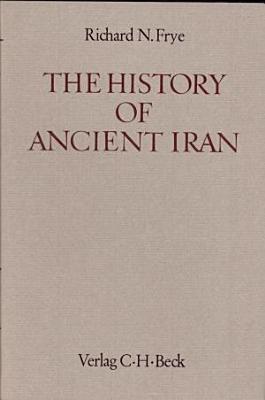 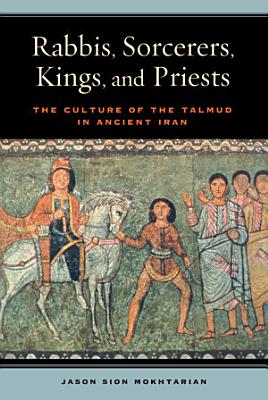 Rabbis, Sorcerers, Kings, and Priests examines the impact of the Persian Sasanian context on the Babylonian Talmud, perhaps the most important corpus in the Jewish sacred canon. What impact did the Persian Zoroastrian Empire, as both a real historical force and an imaginary interlocutor, have on rabbinic identity and authority as expressed in the Talmud? Drawing from the field of comparative religion, Jason Sion Mokhtarian addresses this question by bringing into mutual fruition Talmudic studies and ancient Iranology, two historically distinct disciplines. Whereas most research on the Talmud assumes that the rabbis were an insular group isolated from the cultural horizon outside their academies, this book contextualizes the rabbis and the Talmud within a broader sociocultural orbit by drawing from a wide range of sources from Sasanian Iran, including Middle Persian Zoroastrian literature, archaeological data such as seals and inscriptions, and the Aramaic magical bowl spells. Mokhtarian also includes a detailed examination of the Talmud’s dozens of texts that portray three Persian "others": the Persians, the Sasanian kings, and the Zoroastrian priests. This book skillfully engages and demonstrates the rich penetration of Persian imperial society and culture on the Jews of late antique Iran. 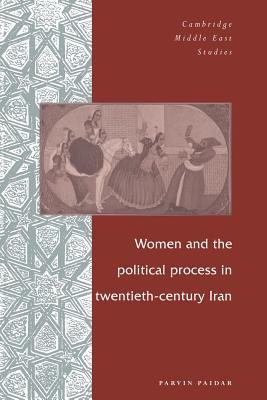 In a challenging and authoritative analysis, Parvin Paidar considers how Iranian women have been affected, and their position redefined, by the political transformations of twentieth-century Iran. 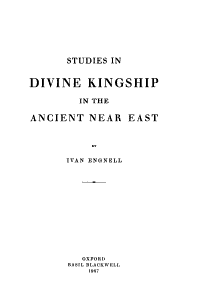 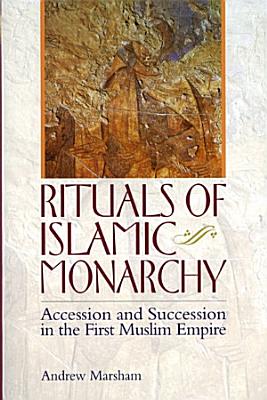 This fascinating history explores the ceremony of the oath of allegiance to the caliph from the time of the Prophet Muhammad until the fragmentation of the caliphate in the late ninth and tenth centuries.The study of royal rituals of accession and succession in Christian Rome, Byzantium and the early Medieval West has generated an extensive literature. This has however remained unexplored in scholarship on the Islamic world. This book redresses that by examining the ceremonial of accession to the caliphate in early Islam, covering the following aspects of the subject:* The place of ritual in political practice* Changes and continuities in that practice* The problem of how best to understand accounts of ritual. It also offers a contribution to major, current debates in Islamic history: the development of Arab-Muslim identity and the formation of the 'Islamic state'. It presents an accessible discussion of 'royal' ritual in early Islam which situates developments in the Islamic world in a late antique and early medieval context, adding an important comparative context to the book. 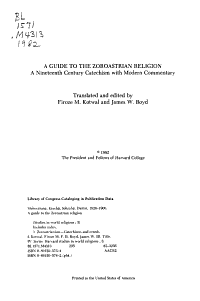 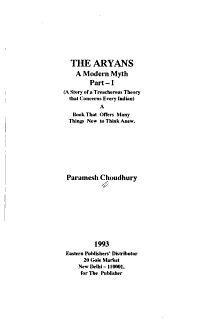 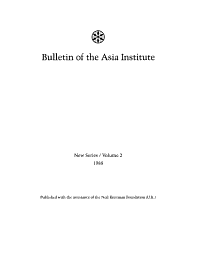 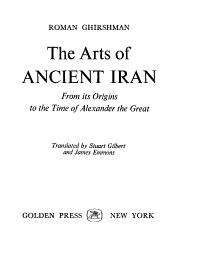