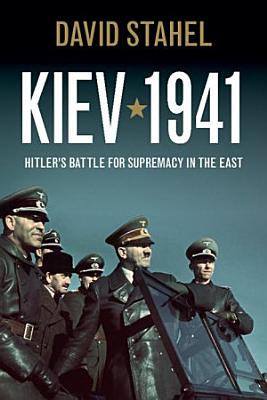 In just four weeks in the summer of 1941 the German Wehrmacht wrought unprecedented destruction on four Soviet armies, conquering central Ukraine and killing or capturing three quarters of a million men. This was the Battle of Kiev - one of the largest and most decisive battles of World War II and, for Hitler and Stalin, a battle of crucial importance. In this book, David Stahel charts the battle's dramatic course and aftermath, uncovering the irreplaceable losses suffered by Germany's 'panzer groups' despite their battlefield gains, and the implications of these losses for the German war effort. He illuminates the inner workings of the German army as well as the experiences of ordinary soldiers, showing that with the Russian winter looming and Soviet resistance still unbroken, victory came at huge cost and confirmed the turning point in Germany's war in the East. 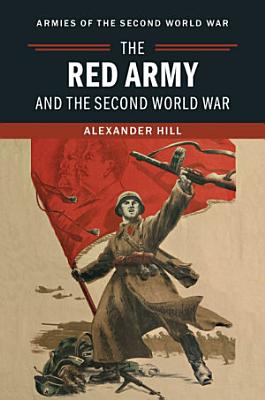 A major new account of the Soviet Union at war which charts the development, successes and failures of the Red Army. 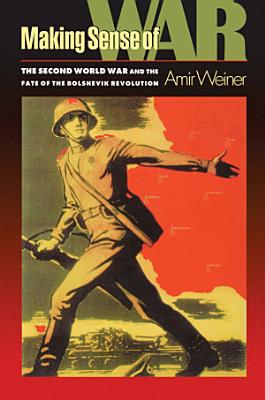 In Making Sense of War, Amir Weiner reconceptualizes the entire historical experience of the Soviet Union from a new perspective, that of World War II. Breaking with the conventional interpretation that views World War II as a post-revolutionary addendum, Weiner situates this event at the crux of the development of the Soviet--not just the Stalinist--system. Through a richly detailed look at Soviet society as a whole, and at one Ukrainian region in particular, the author shows how World War II came to define the ways in which members of the political elite as well as ordinary citizens viewed the world and acted upon their beliefs and ideologies. The book explores the creation of the myth of the war against the historiography of modern schemes for social engineering, the Holocaust, ethnic deportations, collaboration, and postwar settlements. For communist true believers, World War II was the purgatory of the revolution, the final cleansing of Soviet society of the remaining elusive "human weeds" who intruded upon socialist harmony, and it brought the polity to the brink of communism. Those ridden with doubts turned to the war as a redemption for past wrongs of the regime, while others hoped it would be the death blow to an evil enterprise. For all, it was the Armageddon of the Bolshevik Revolution. The result of Weiner's inquiry is a bold, compelling new picture of a Soviet Union both reinforced and enfeebled by the experience of total war. 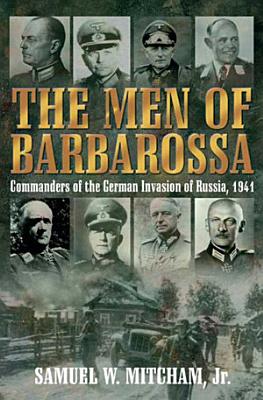 “‘A must read’ for Eastern Front fans, as well as anyone seeking to find out more about the titanic struggle between Hitler and Stalin.” —Armchair General This book not only tells the story of Operation Barbarossa, the German invasion of the Soviet Union, but describes the expertise, skills, and decision-making powers of the men who directed it, including new insights into the invasion’s many tactical successes, as well as its ultimate failure. This objective is massive in scope, because Operation Barbarossa was massive in scale, arguably the largest military operation of all time. The campaign also changed the world forever. Before Barbarossa, Hitler’s Wehrmacht seemed invincible, like an unstoppable force of nature. No one, it seemed, could check the Führer’s ambitions, much less defeat him. Barbarossa changed all of that. By the end of 1941, Allied victory seemed to be a very real possibility. Few would have bet on it sixteen or seventeen months earlier. Pitting Germany in total war against the Soviet Union on a 1,000-mile front, Operation Barbarossa was truly staggering in its magnitude. Wars, however, are not fought by numbers, they are fought by men. In this book we learn of the villains and heroes, famous commanders and unsung leaders, and about those who were willing to stand up to the Führer and those who subordinated themselves to his will. The result is a book that casts a fresh perspective on one of history’s most crucial military campaigns. 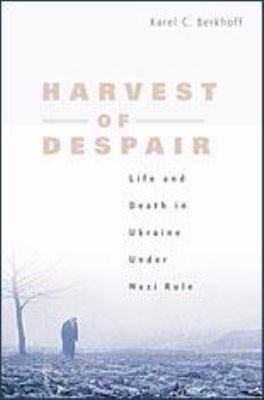 Berkhoff provides a searing portrait of life in the Third Reich's largest colony. Under the Nazis, a blend of German nationalism, anti-Semitism, and racist notions about the Slavs produced a reign of terror and genocide. Berkhoff also shows how a pervasive Soviet mentality worked against solidarity, which helps explain why the vast majority of the population did not resist the Germans. 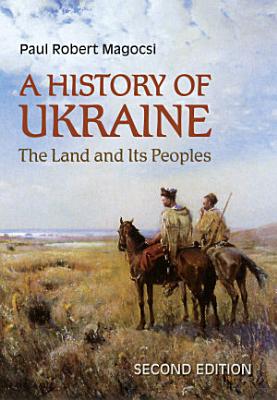 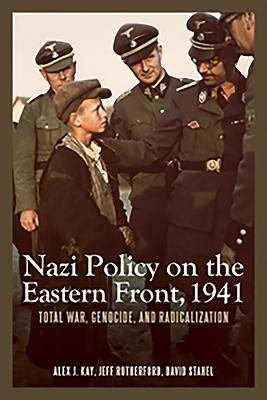 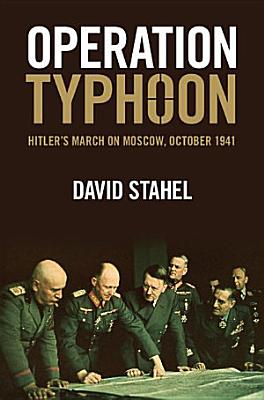 In October 1941 Hitler launched Operation Typhoon the German drive to capture Moscow and knock the Soviet Union out of the war. As the last chance to escape the dire implications of a winter campaign, Hitler directed seventy-five German divisions, almost two million men and three of Germany's four panzer groups into the offensive, resulting in huge victories at Viaz'ma and Briansk - among the biggest battles of the Second World War. David Stahel's groundbreaking new account of Operation Typhoon captures the perspectives of both the German high command and individual soldiers, revealing that despite success on the battlefield the wider German war effort was in far greater trouble than is often acknowledged. Germany's hopes of final victory depended on the success of the October offensive but the autumn conditions and the stubborn resistance of the Red Army ensured that the capture of Moscow was anything but certain. 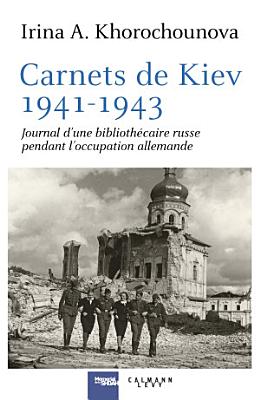 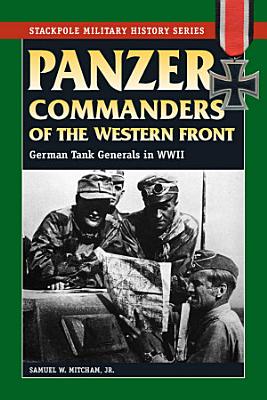 Detailed biographies of 5 panzer commanders. Describes what it's like to lead tank units in battle. Includes D-Day, Normandy, the campaign for France, the Battle of the Bulge, and the final battles in Germany. 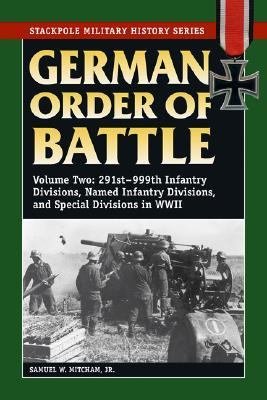 These three definitive volumes cover the German ground forces that swept across Europe with such ruthless efficiency in 1939 and 1940 and battled the Allies around the globe until the bitter end in 1945. Taken together, these volumes are the most comprehensive and accessible reference available on the Germany Army in World War II, unmatched in the information compiled on each division from inception to destruction. 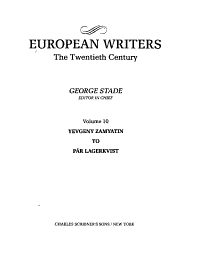 Covers writers who have made significant contributions to European literature. Includes in-depth critical and biographical analysis. 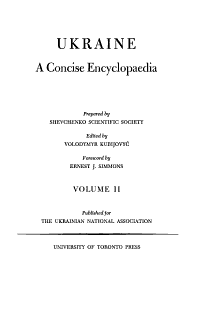 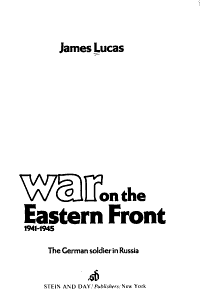