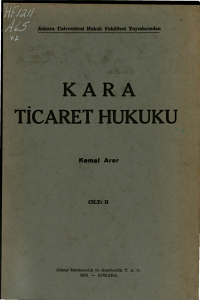 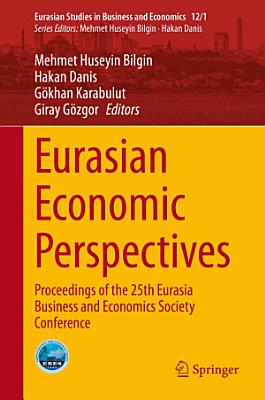 This volume of Eurasian Studies in Business and Economics includes selected papers from the 25th Business and Economics Society (EBES) Conference, held in Berlin, Germany, in May 2018. While the theoretical and empirical papers presented cover diverse areas of economics and finance from different geographic regions, the main focus is on the latest research in the economics of innovation, investment and risk management together with regional studies. The book also includes studies on law and regulation themes such as economic offences by women, formation of contracts via the internet and public tender for residents of communes. 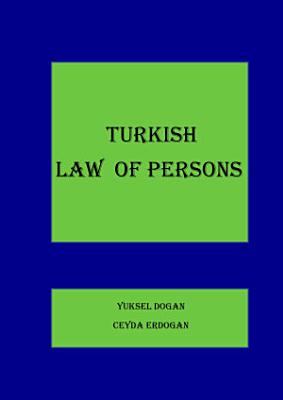 Law of Persons is the foundation of the law. It is impossible for an individual to understand the other branches of the law such as family law, contract law, commercial law, and others without knowing the law of persons. The book explains the basic concepts and principles of the Turkish law of persons clearly and concisely. It also shows the provision of the Turkish Civil Code relating to the law of persons. The target audience of the book is students and jurists who want to more about the Turkish law of persons. Some concepts the book cover are: Definition of Person, Natural Persons, Legal Persons, Sources of Law of Persons, Personality, Beginning of Personality, Legal Status of Unborn Person, Death, Legal Consequences of Death, Presumption of Death, Legal Consequences of the Presumption of Death, Presumption of Simultaneous Death, Absence, The Capacity for Rights, The capacity to Act, Personality Rights, Characteristics of the Personality Rights, Claims for Protection Personality Rights, The Right of Rectification and Reply, Acquisition of a Name, Types of Names, Usurpation of a Name, Concept of Kinship, Blood Kinship (Consanguinity), Affinal kinship, Legal Consequences of Kinship, Definition of Domicile, Civil Status Registers, Concept of Legal Person, Definition of Association, Formation of an Association, Termination of Association, Definition of Foundation, Organization of Foundations, Dissolution of Foundation 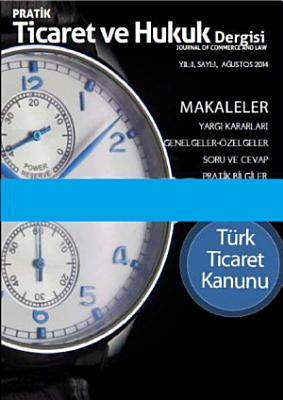 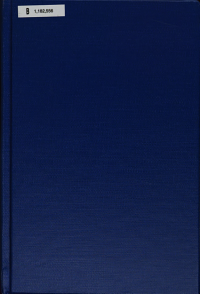 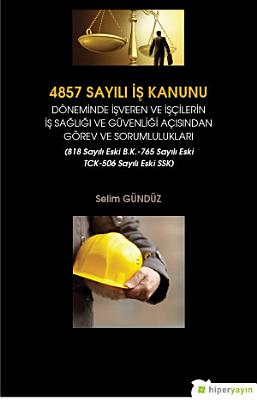 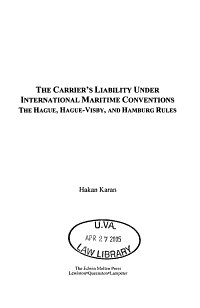 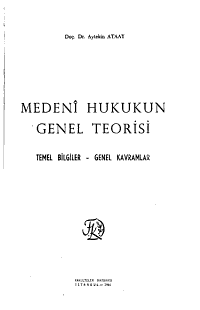 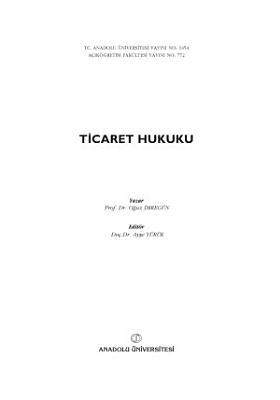 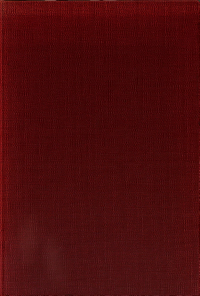 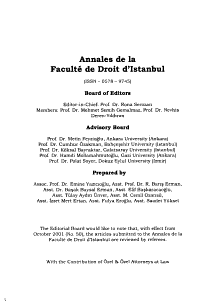 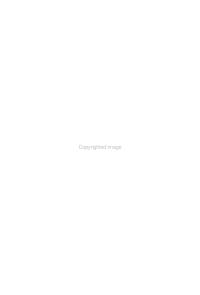 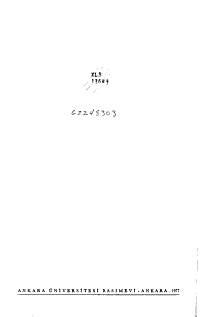