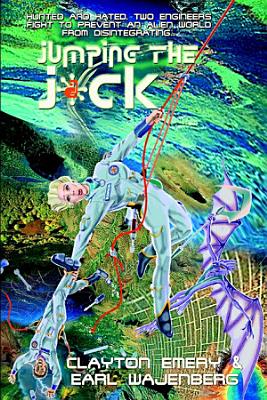 Sam and Hannah, a husband-and-wife team of starship engineers, are dropped into a creaking, crumbling space station in the Outblack, then trapped by slithering lizard-folk and xenophobic colonists. Lost and abandoned, Sam and Hannah explore dark reaches while battling rogue robots and fragmenting technology. Then they discover a pod-world turned inside out-and in danger of spinning apart. As earthquakes worsen, fires rage, and Union Marines battle aliens and natives, Sam and Hannah fight to stay alive and stabilize the station . . . before it flies to pieces, taking them and everybody else with it . . . 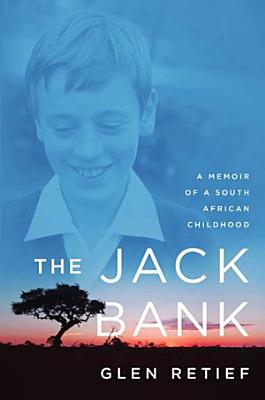 An extraordinary, literary memoir from a gay white South African, coming of age at the end of apartheid in the late 1970s. Glen Retief's childhood was at once recognizably ordinary--and brutally unusual. Raised in the middle of a game preserve where his father worked, Retief's warm nuclear family was a preserve of its own, against chaotic forces just outside its borders: a childhood friend whose uncle led a death squad, while his cultured grandfather quoted Shakespeare at barbecues and abused Glen's sister in an antique-filled, tobacco-scented living room. But it was when Retief was sent to boarding school, that he was truly exposed to human cruelty and frailty. When the prefects were caught torturing younger boys, they invented "the jack bank," where underclassmen could save beatings, earn interest on their deposits, and draw on them later to atone for their supposed infractions. Retief writes movingly of the complicated emotions and politics in this punitive all-male world, and of how he navigated them, even as he began to realize that his sexuality was different than his peers'. 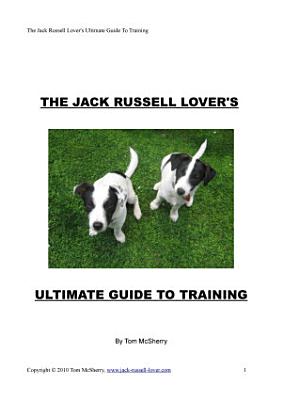 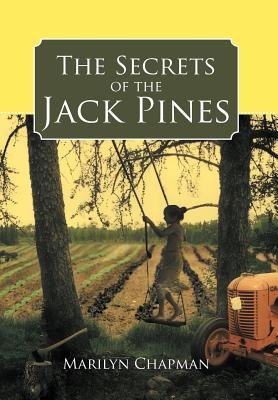 The Secrets of the Jack Pines is the amusing yet riveting true story of a Finnish-Canadian girl growing up on the outskirts of a small Northern Ontario town in the 1950's and 60's. Light-hearted, honest and forthcoming, the author recounts her adventures and the antics of her sister, brothers and colorful neighborhood characters. She will make you laugh and cry, and leave you in awe at the resilience of children as she draws you into the struggles of living and triumphing in spite of family mental illness and alcohol abuse. 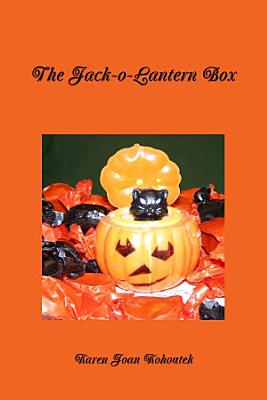 Did a killer named Johnny the Hangman once lurk in the cemetery? Do cultists plan to sacrifice a trick-or-treater on Halloween night? Are their parents witches? It's all pretty unlikely, but between the kids at the playground, and her cynical big sister's way with a scary story, Jessy doesn't know what to believe. Fortunately, it's the spookier the better for her and her best friend Karma, as they get ready for their favorite night of the year, in this nostalgic but clear-eyed look at a small-town Halloween. This Halloween ""stocking stuffer"" is about kids, but suitable for adults. 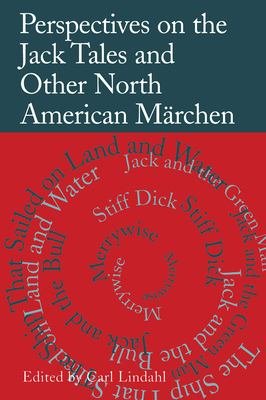 This volume is about North American Märchen, a vernacular art form that is often strangely ignored or misconstrued. At the same time, the vitality and appeal of the genre are evidenced by its persistent presentation as written literature. The essays in this volume reexamine common assumptions about "magic" tales and their tellers, reconsidering the performance, collection, transcription, publication, and interpretation of narratives that continue to live orally—especially in the private realm—as one mechanism of intergenerational communication or as a symbolic expression of worldview. In addition to four interpretive essays, six segments focus on storytellers and their transcribed narratives, accompanied by introductions that place them in context. Some segments compare editing practices or narrative styles; others represent the first publication of contemporary narratives or tales that have long lain in archives, unheard and unavailable. All attest to the skill of the tellers and the artistry of their creations. 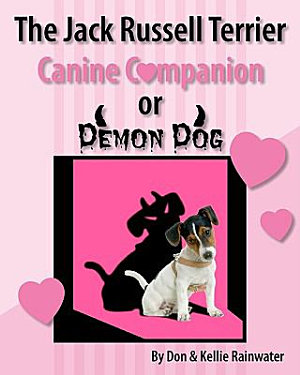 There are many breed books out there, but this book will give you all you need to know about the tenacious Jack Russell Terrier. How to train, how to raise, and how to show a Jack Russell Terrior is covered in detail from puppy to a family pet. 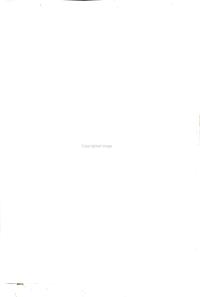 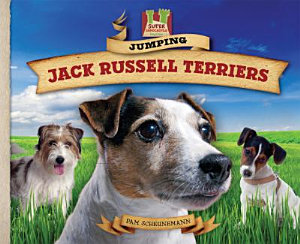 LetÍs learn about dogs! This title takes the popular canine breed Jack Russell Terriers and colorfully presents their facial features, body basics, personalities and more! This book also includes a checklist to help early to fluent readers decide what kind of dog is right for them. Illustrations reveal interesting details about the history and legends surrounding Jack Russells. Readers both young and old will find this informative book fun and fascinating! Jumping Jack Russell Terriers is excellent for school, library or at home use. Super SandCastle is an imprint of ABDO Publishing Company. 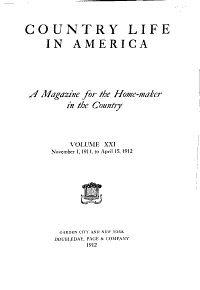 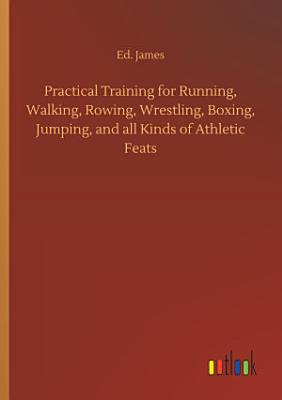 Reproduction of the original: Practical Training for Running, Walking, Rowing, Wrestling, Boxing, Jumping, and all Kinds of Athletic Feats by Ed. James 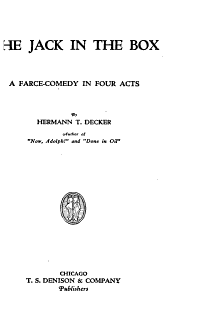 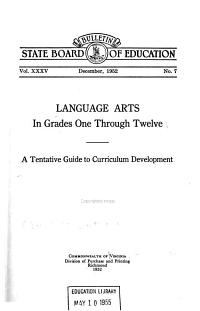 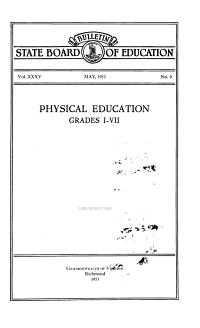