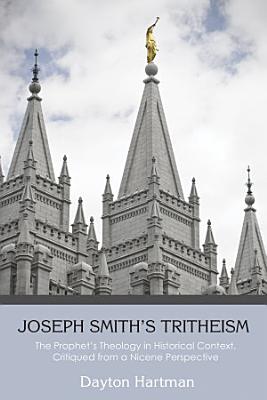 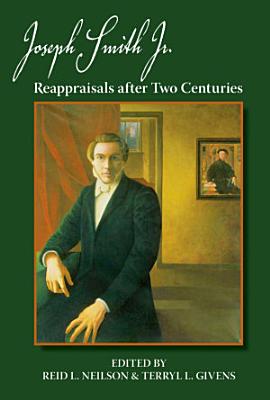 Mormon founder Joseph Smith is one of the most controversial figures of nineteenth-century American history, and a virtually inexhaustible subject for analysis. In this volume, fifteen scholars offer essays on how to interpret and understand Smith and his legacy. Including essays by both Mormons and non-Mormons, this wide-ranging collection is the only available survey of contemporary scholarly opinion on the extraordinary man who started one of the fastest growing religious traditions in the modern world. 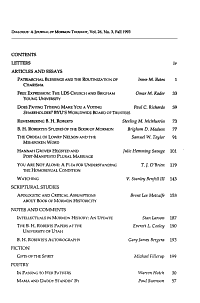 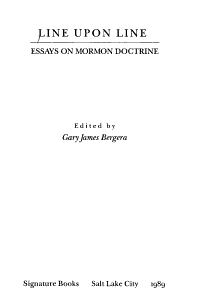 Line Upon Line brings together for the first time in one book some of the most thoughtful and compelling essays on Mormon doctrine and theology that have appeared in recent years. Among the contributors are Thomas G. Alexander, Peter C. Appleby, George Boyd, David John Buerger, Van Hale, Boyd Kirkland, Blake Ostler, Stephen L Richards, Kent E. Robson, Thaddeus E. Shoemaker, Vern Swanson, Dan Vogel, and Linda P. Wilcox. For anyone who has assumed that Mormon doctrine appeared whole-cloth in a single revelation, Line Upon Line is an important primer. No issue, however central to Latter-day Saint theology, is exempt from gradual development over time. This includes the nature of God, the progression of the soul, free agency, the possibility of repentance and forgiveness through a divine sacrifice, the creation of the world, evolution of the species, and the nature and origin of evil. In Line Upon Line, sixteen thoughtful, compelling essays offer reflective historical discussions of the development of Mormon doctrine from the statements of church leaders to the writings of LDS theologians to canonized scripture, rather than on the authors' personal speculations. Noting the relative strengths and weaknesses of various theological or doctrinal teachings due to limited human understanding, the contributors suggest that differences of opinion can indicate the presence of genuine and sincere faith that God's truth is nevertheless present in scriptural metaphor.

A compilation of creeds, confessions, statements of faith, and summaries of doctrine of religious and spiritual groups in the United States and Canada. 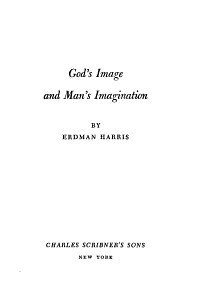 Examination of the various images of God which have been obtained through history. 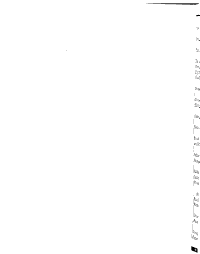 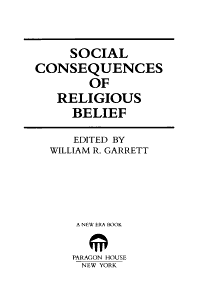 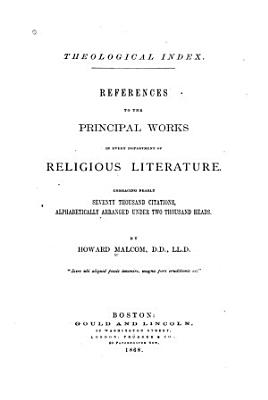 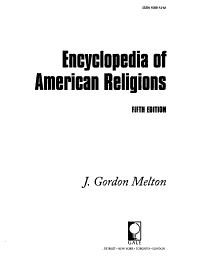 "Compact, clearly printed, and a delight to use. A sine qua non for the reference collections of public, academic, and theological libraries". -- American Reference Books Annual New Edition Your patrons will find this resource comprehensive as well as compelling, with coverage on more than 2,100 North American religious groups in the U.S. and Canada -- from Adventists to Zen Buddhists. Information on these groups is presented in two distinct sections. These sections contain essays and directory listings that describe the historical development of religious families and give factual information about each group within those families, including, when available, rubrics for membership figures, educational facilities and periodicals. This new 5th edition also includes more than 200 new entries in the directory portion, and a new chapter on the Interfaith and Ecumenical family. In addition, numerous indexes help users quickly find the information they're seeking. 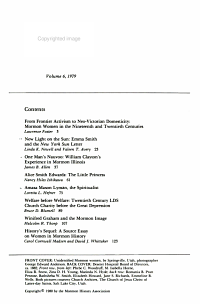 A four-volume reference set with signed articles covering many facets of the history and beliefs of The Church of Jesus Christ of Latter-day Saints. Authors include members of the Church, faculty at Brigham Young University, and scholars from around the world. 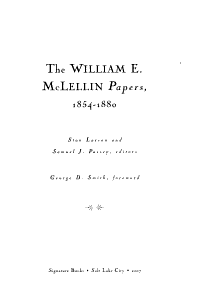 The LDS hierarchy was divided in 1837 over the militarization of the church in Missouri. Many in the leadership eventually reconciled, but one of the twelve apostles, William E. McLellin, became what might be termed a friendly critic. He retained his belief in the divinity of the Book of Mormon and kept in contact with former colleagues in the Quorum of the Twelve but could not support the new policies and directions. He resigned from the quorum in 1836 and was excommunicated in 1838. Most interesting for readers of the present volume may be McLellin''s observations about how the church changed during his separation. McLellin said that in his five years of activity in the church, he never once heard of Joseph Smith''s First Vision. Available historical evidence confirms that the First Vision was not known in the church until the 1840s, after McLellin''s departure. McLellin wrote further: "I heard Joseph [Smith] tell his experience of his ordination and the organization of the church probably more than twenty times to persons who, near the rise of the church, wished to know and hear about it. I never heard of Moroni, John [the Baptist], or Peter, James, and John." McLellin believed that angels had visited Joseph Smith but not that human beings could become angels--a teaching not yet current in the 1830s--or that priesthood authority could be conveyed in that way. In addition, McLellin wrote of his disappointment in attending the Kirtland, Ohio, temple dedication in 1836 and not seeing angels, as he had hoped. The narrative regarding the appearance of Elijah and others in the temple would not be publicized until 1852. So in many ways, it was a much different church in the 1830s. McLellin illuminates what it meant to be LDS when the emphasis was on Christ''s imminent return to earth; the gathering to Independence, Missouri; revelation through seer stones; and gifts of the Spirit--all of which McLellin continued to promote as beliefs of a true follower of Christ in the last days. from the jacket flap: Historians, including those represented in the present volume, are divided on questions surrounding William E. McLellin''s life and teachings. For instance, whether he was cordial or cranky comes down to interpretation of scant evidence. On whether he was a personal enemy of Joseph Smith, McLellin condemned what he considered excessive frivolity and drinking in Kirtland but otherwise restricted his comments to doctrine. In fact, he professed an enduring affection for his former brethren, especially for Joseph Smith, even though he thought Smith was wrong to have launched a military campaign against the State of Missouri, to have engaged in secret political machinations in Illinois, and to have married more than one wife. How accurate was McLellin''s memory? When compared to other available documents, his recollections are clear and seem factually correct, although always subject to personal interpretation. What is disconcerting to historians is that, as a high-ranking church official, McLellin must have played a larger role in some key events than he indicates. For instance, he watched for weeks as editors prepared Joseph Smith''s revelations for publication and does not say he voiced an objection, so the conclusion must be he either condoned the activity at the time or reserved judgment. Yet in later years, his complaint that God''s words were edited formed a large part of his narrative. For whatever reason, out of an abundance of humility, or alternately out of pride, he chose to distance himself from the history he participated in and narrated. McLellin hoped the church Joseph Smith founded would somehow right itself, that if Joseph failed to acknowledge his alleged errors, a new prophet would emerge to replace him. In a letter to "dear friends" in 1870, McLellin wrote the following: O I feel happy this morning! I have no doubts!!! I feel sure the Lord is at the helm. My old heart has burned within me ever since I received that glorious intelligence from Heaven. Now I feel sure that we shall prevail, because I have lost the love of money, the love of riches, honors, or pleasures. I have no object before me only to serve and only God. I mean to be humble, meek and Lowly; and not have contention with any. If any comes, and wishes to unite with us, who have not shed innocent blood, who have not been polygamists, nor run so far into abominations that they cant be forgiven, we will receive them, but polygamists will have to wait until some man rises with the Interpreters or Urim in order to tell their fate. 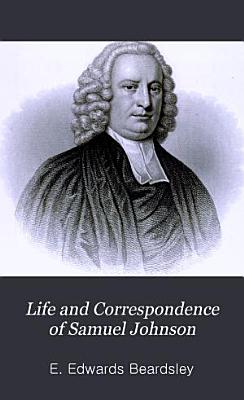