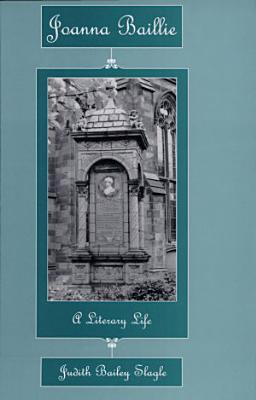 Much of the biography is based on Baillie's now published letters (FDUP, 1999) to family members, literary figures, scientists, religious leaders, artists, and friends in England, Scotland, and the United States; and her correspondence is supplemented with further biographical evidence and with critical commentary on her works."--BOOK JACKET. 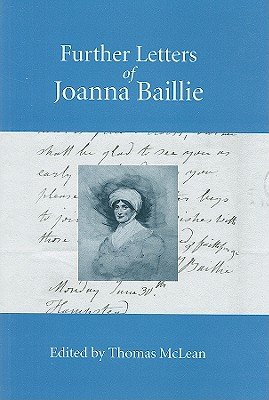 Scottish playwright and poet Joanna Baillie (1762-1851) is a key literary figure of the British Romantic era. Scholars have argued for her importance as a forceful and original playwright, a major poet of Scottish songs and ballads, and a passionate writer on aesthetic and theological issues. In recent years her writings have returned to print, her plays have been performed in North America and the United Kingdom, and she has been the subject of several monographs and a biography. For this edition of Further Letters, Dr. Thomas McLean has located, transcribed, and annotated some two hundred and thirty new letters from collections in the United States, the United Kingdom, Canada, New Zealand, and Australia. He has supplemented these manuscript letters with thirty-seven letters previously printed in nineteenth- and early twentieth-century sources but now presumed lost. This new work extends Judith Bailey Slagle's two-volume Collected Letters (FDUP, 1999), providing new information regarding Baillie's relationship with her contemporaries, her publishers, and the London theater world. But it also stands alone as a five-decade epistolary overview of Baillie and her times. The earliest letter dates from 1800, not long after Baillie had announced her authorship of the first volume of Plays on the Passions. The last dates only a few weeks before her death in 1851. Baillie's circle of friends was impressive and included many well-known writers, artists, theologians, scientists, and surgeons. This new edition includes significant letters written to major literary figures like Walter Scott, Robert Southey, Felicia Hemans, and Anna Jameson. A series of letters to the actors George and Sarah Bartley gives new insights into Baillie's relationship with the London theater. Letters to contemporary Scottish writers, including Anne Banner-man, Susan Ferrier, Anne Grant, and Hector Macneill extend our knowledge of Baillie's relationships with literary Scotland. Baillie's associations with American writers, and especially those of the New England Unitarian community, are extended here in new letters to Nathaniel Parker Willis, Charles Sumner, Catherine Sedgwick, and Joseph Tuckerman, among others. Letters to leading publishers and close friends give new information about the composition of several of Baillie's plays, and further evidence of the challenges faced by nineteenth-century women writers. Baillie comments on significant Romantic-era works including Southey's "Cataracts of Lodore," Lord Byron's Childe Harold, Hemans's Records of Woman, and Anna Barbauld's Eighteen Hundred and Eleven, and she presents memorable descriptions of Sarah Siddons, William Wordsworth, Maria Edgeworth, and George Crabbe. Taken together, this edition of Baillie's correspondence offers a remarkable five-decade portrait of an artist engaged with the most significant literary, religious, and political issues of her day. Those interested in Scottish literature, British theater, or nineteenth-century women writers will find these wide-ranging letters informative and fascinating. 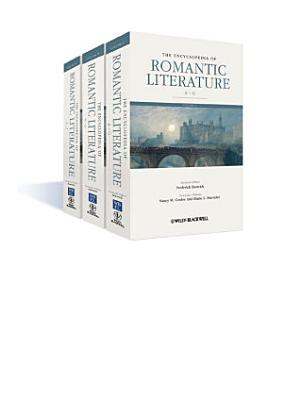 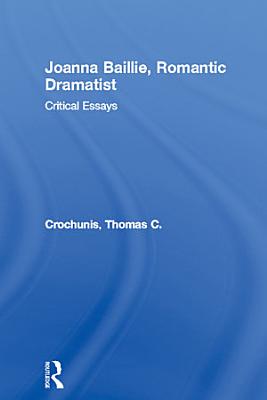 This superb collection of new essays offers a unique insight into the work of a leading women dramatist of the Romantic era. Contributors offer: *contextual material for those new to Baillie's work *examinations of the relationships between her plays and the philosophical and scientific writing of the era *discussion of Baillie's theatrical methods *extended interpretations of individual plays. Ending years of neglect of Baillie's crucial work, this volume is essential reading for those working on Romanticism, women's writing, or drama of the late eighteenth and early nineteenth centuries. 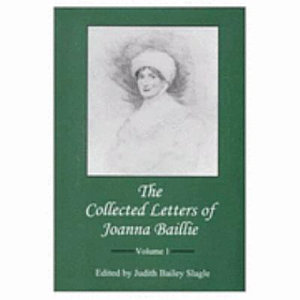 These annotated letters present the first personal glimpse of this Scottish playwright as she wrote and lived. It documents her problems with publishers, describes her encounters with Wordsworth, Byron, Southey, Berry and other literary figures, outlines a long relationship with Scott and places an active literary woman in the historical and social setting of early to mid-nineteenth century Britain. 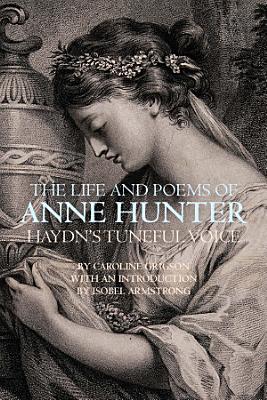 Anne Home Hunter (1741–1821) was one of the most successful songwriters of the second half of the eighteenth century and most famously renowned as the poet who wrote the lyrics to many of Haydn’s songs. This volume contains over two hundred of Hunter’s poems, many unpublished in her lifetime and collected for the first time, extending and amplifying the previously definitive edition of her Poems that was published in 1802. Accompanied by a scholarly introduction and a long biographical essay, this expertly researched book sets Hunter’s oeuvre in the political, social, and cultural context of her time. 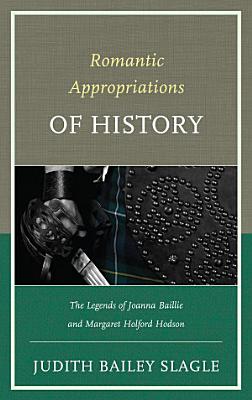 Romantic Appropriations of History: The Legends of Joanna Baillie and Margaret Holford Hodson, addresses the transformation of historical tales in the creative hands of Baillie and Hodson. 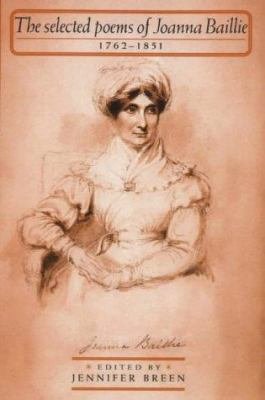 Joanna Baillie's poetry ranges from songs and lyrical ballads to dramatic monologues and realistic blank verse. This edition of her work gives readers the opportunity to assess her significance and her craft. 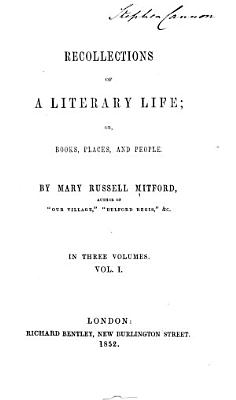 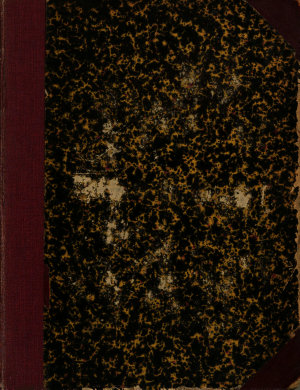 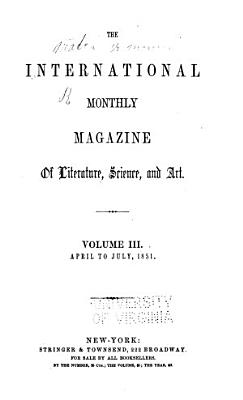 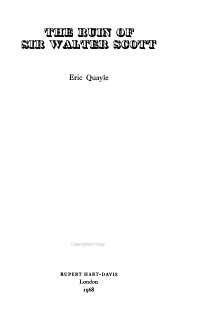 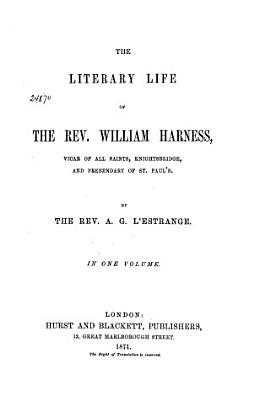