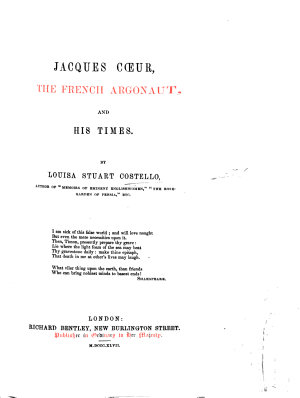 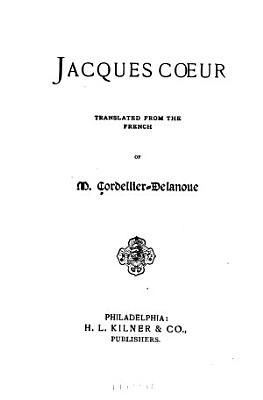 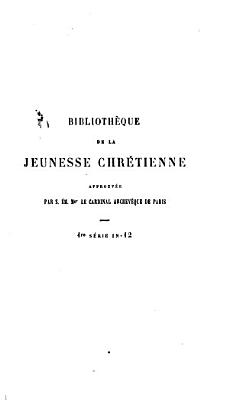 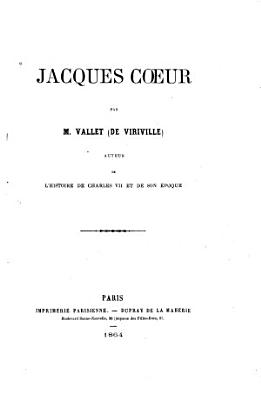 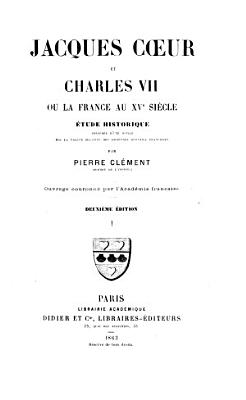 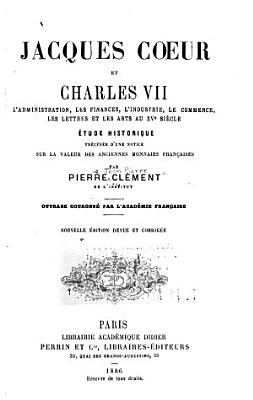 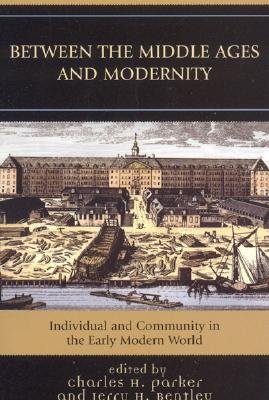 This groundbreaking book examines the complex relationships between individuals and communities during the profound transitions of the early modern period. Historians have traditionally identified the origins of a modern individualist spirit in the European Renaissance and Reformation. Yet since the 1960s, evolving scholarship has challenged this perspective by calling into question its basic assumptions about individualism, its exclusive focus on elite individuals, and its inherent Eurocentric bias. Arguing that individual identity drew from traditional forms of community, these essays by leading scholars convincingly show that individual and community created and recreated one another in the major structures, interactions, and transitions of early modern times. The authors contend that on the one hand, communities provided the stability that allowed for individual agency, even as they imposed new forms of discipline that confined individuals to more rigid moral and social norms. On the other hand, individuals established forms of association to advance their own economic, social, political, and religious agendas. Offering an important contribution to our understanding both of the early modern period and of its historiography, this volume will be an invaluable resource for scholars working in the fields of medieval, early modern, and modern history, and on the Renaissance and Reformation. Contributions by: Jerry H. Bentley, Thomas A. Brady Jr., Douglas Catterall, Donald J. Harreld, Susan C. Karant-Nunn, Marie Seong-Hak Kim, Henk van Nierop, Charles H. Parker, Michael N. Pearson, Carla Rahn Phillips, William D. Phillips Jr., Elizabeth Bradbury Pollnow, Kathryn L. Reyerson, Hugo de Schepper, Ulrike Strasser, Sanjay Subrahmanyam, and Markus P. M. Vink 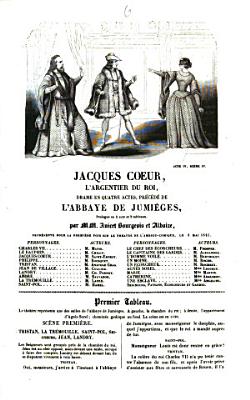 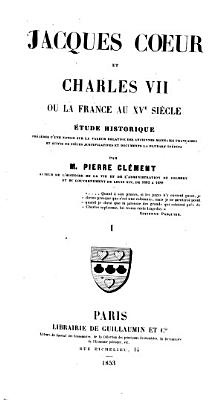 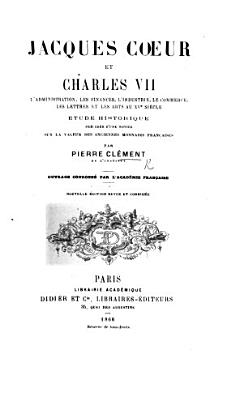 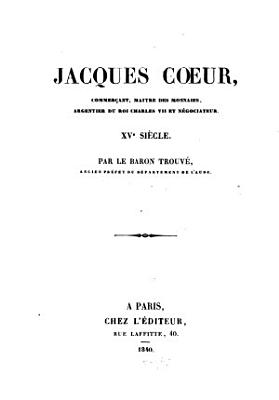 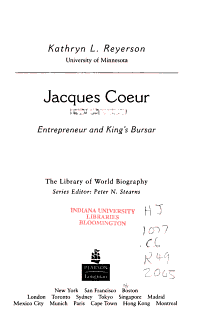 This biography traces the career of Frenchman Jacques Coeur, royal official, merchant, and financier, amidst war and exploration in Fifteenth-Century Europe, and invites readers to consider Coeur's career against a broad historical context. The titles in the Library of World Biography series make ideal supplements for World History survey courses or other courses in the history curriculum where figures in history are explored. Paperback, brief and inexpensive, each interpretative biography in this series focuses on a figure whose actions and ideas significantly influenced the course of World history, and relates the life of its subject to the broader themes and developments of the times. This biography traces the career of Jacques Coeur as a royal official, merchant, bursar, a supply officer catering to the needs of the royal household, and powerful financier to Charles the VII (1422-1461), amidst war and exploration in Fifteenth-Century Europe, and invites the reader to consider Coeur's career from its high point as one of the richest and most powerful men in France to his startling downfall, disgrace, and banishment against the broad historical background of the Fifteenth Century, a transitional time between the traditional medieval period and the early modern era.