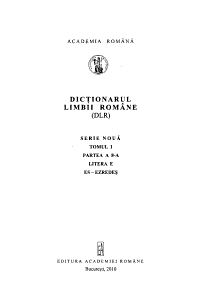 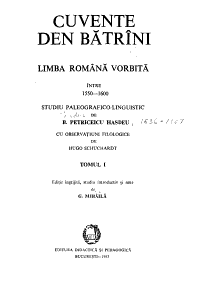 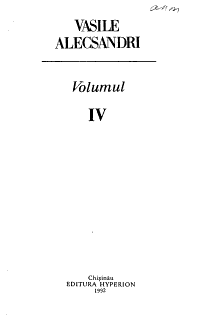 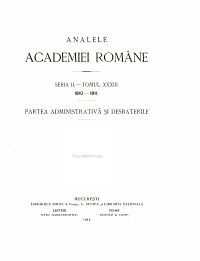 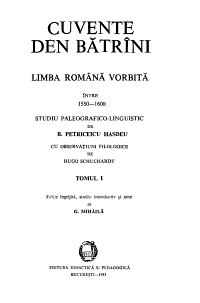 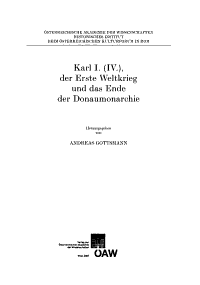 The beatification for emperor Charles I (reg. 1916-1918) in late 2004 focussed public interest not only on his person, but also generally on the events of the two last years of the Great War. For this reason the Austrian Historical Institute in Rome invited historians from different countries to collaborate on a comprehensive publication about the political and cultural developments within the dual monarchy in these years. Written in three languages (German, Italian, English), the war against Italy, Austrian and Italian war propaganda as well as the situation of the Italians inside the Habsburg monarchy form one of the mainstays of this collected volume. Three articles analyze the attitudes of Austrias three big political camps - Christian democrat, socialist and German nationalist - towards the emperor, the war, the survival of the Habsburg empire as well as towards the projects of a reform of the state. Not only the big political groupings but also the catholic church vaccillated between loyalty towards the monarchy and veiled support for the struggle for national independence. Therefore, the formation of national states on the area of the dissolving Habsburg empire is another of the volume's mainstays, dealing primarily with emperor Charles's attempts to save the multinational empire by a large part of the ruling German and Hungarian class. 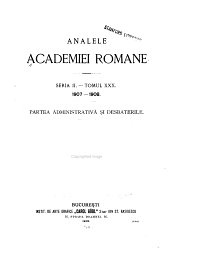 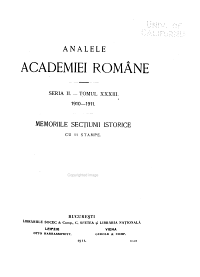 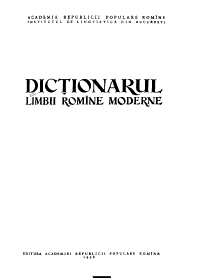 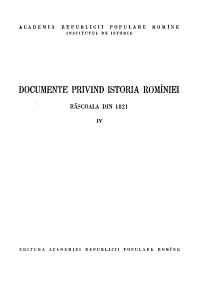 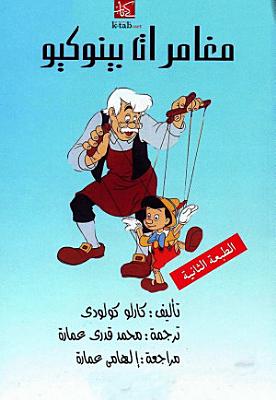 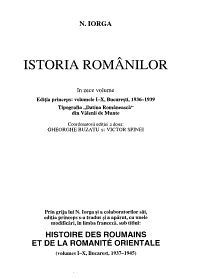