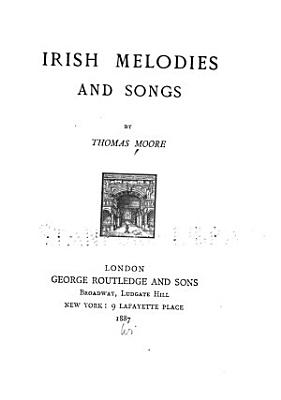 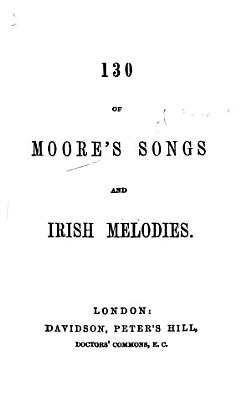 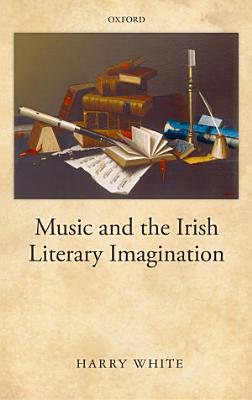 Harry White examines the influence of music in the development of the Irish literary imagination from 1800 to the present day. He identifies music as a preoccupation which originated in the poetry of Thomas Moore early in the nineteenth century. He argues that this preoccupation decisively influenced Moore's attempt to translate the 'meaning' of Irish music into verse, and that it also informed Moore's considerable impact on the development of European musical romanticism, as in the music of Berlioz and Schumann. White then examines how this preoccupation was later recovered by W.B. Yeats, whose poetry is imbued with music as a rival presence to language. In its readings of Yeats, Synge, Shaw and Joyce, the book argues that this striking musical awareness had a profound influence on the Irish literary imagination, to the extent that poetry, fiction and drama could function as correlatives of musical genres. Although Yeats insisted on the synonymous condition of speech and song in his poetry, Synge, Shaw and Joyce explicitly identified opera in particular as a generic prototype for their own work. Synge's formal musical training and early inclinations as a composer, Shaw's perception of himself as the natural successor to Wagner, and Joyce's no less striking absorption of a host of musical techniques in his fiction are advanced in this study as formative (rather than incidental) elements in the development of modern Irish writing. Music and the Irish Literary Imagination also considers Beckett's emancipation from the oppressive condition of words in general (and Joyce in particular) through the agency of music, and argues that the strong presence of Mendelssohn, Chopin and Janácek in the works of Brian Friel is correspondingly essential to Friel's dramatisation of Irish experience in the aftermath of Beckett. The book closes with a reading of Seamus Heaney, in which the poet's own preoccupation with the currency of established literary forms is enlisted to illuminate Heaney's abiding sense of poetry as music. 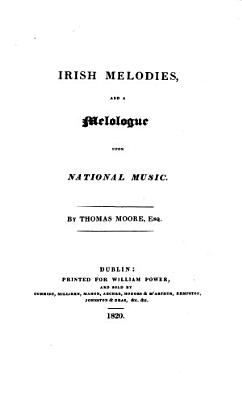 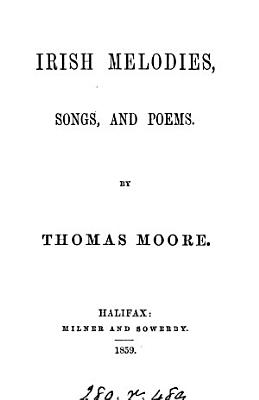 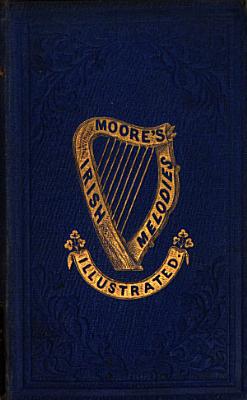 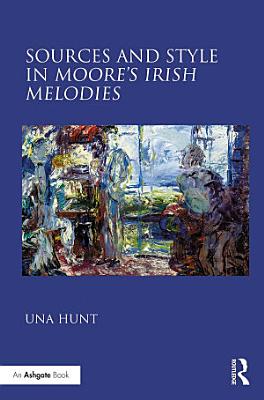 Once regarded as Ireland’s national bard, Thomas Moore's lasting reputation rests on the ten immensely popular collections of drawing-room songs known as the Irish Melodies, published between 1808 and 1834. Moore drew on anthologies of ancient music, breathing new life into the airs and bringing them before a global audience for the very first time. Recognizing the unique beauty of the airs as well as their symbolic significance, these qualities were often interwoven into the verses providing potent political commentary along with a new cultural perspective. At home and abroad, Moore’s Melodies created a realm of influence that continued to define Irish culture for many decades to come. Notwithstanding the far-reaching appeal and success of the collections, Moore has only recently begun to receive serious attention from scholars. Una Hunt provides the first detailed study of Moore’s Irish Melodies from a combined musical and literary standpoint by drawing on a practical understanding and an unrivalled performance experience of the songs. The initial two chapters contextualize Moore and his songs through a detailed examination of their sources and style while the following chapters concentrate on the collaborative work provided by the composers Sir John Stevenson and Henry Rowley Bishop. Chapters 5 and 6 reappraise musical sources and Moore’s adaptation of these, supported and illustrated by the Table of Sources in the Appendix. 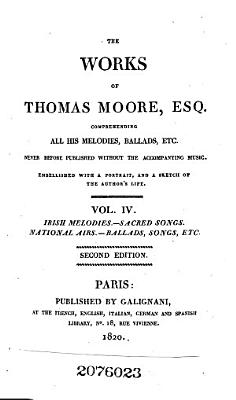 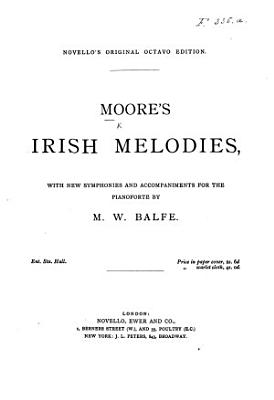 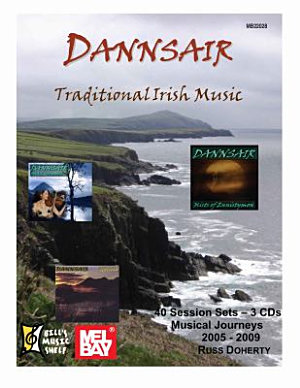 This Book features sets played in West Coast Irish pub sessions, presenting 40 often played Irish slip jig, reel, hornpipe, waltz, polka and jig sets as well as some original tunes and songs. These 'session friendly' settings are written for all melody instruments and include chord symbols. You will be able to build your own repertoire of Irish music from these sets and fit in with sessions from Ireland to California. the accompanying CDs have the versions of these sets as played by Dannsair on their 3 CD releases: Mists of Ennistymon, Rias Medias and Galicia.Audio Tracks:The music on the audio tracks contains 40 pieces of music found in the book. the pieces of music are the complete recordings of Dannsair and have all the melodies and backup instruments. They are played at performance tempos. 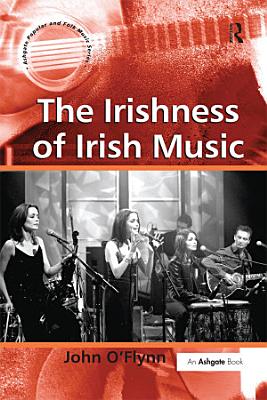 This book brings together important material from a range of sources and highlights how government organizations, musicians, academics and commercial companies are concerned with, and seek to use, a particular notion of Irish musical identity. Rooting the study in the context of the recent history of popular, traditional and classical music in Ireland, as well as providing an overview of aspects of the national field of music production and consumption, O'Flynn goes on to argue that the relationship between Irish identity and Irish music emerges as a contested site of meaning. His analysis exposes the negotiation and articulation of civic, ethnic and economic ideas within a shifting hegemony of national musical culture, and finds inconsistencies between and among symbolic constructions of Irish music and observed patterns in the domestic field. More specifically, O'Flynn illustrates how settings, genres, social groups and values can influence individual identifications or negations of Irishness in music. While the apprehension of intra-musical elements leads to perceptions of music that sounds Irish, style and authenticity emerge as critical articulatory principles in the identification of music that feels Irish. The celebratory and homogenizing discourse associated with the international success of some Irish musical forms is not reflected in the opinions of the people interviewed by O'Flynn; at the same time, an insider/outsider dialectic of national identity is found in various forms of discourse about Irish music. Performers and composers discussed include Bill Whelan (Riverdance), Sinead O'Connor, The Corrs, Altan, U2, Martin Hayes, Dolores Keane and Gerald Barry. 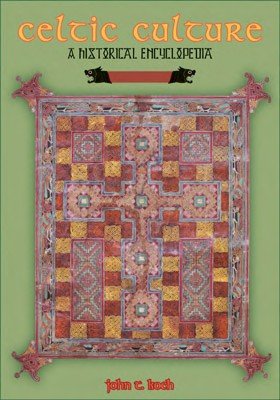 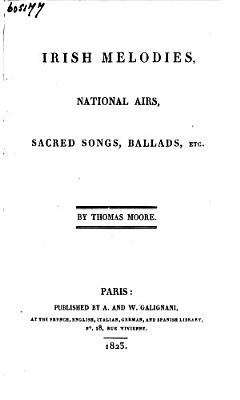