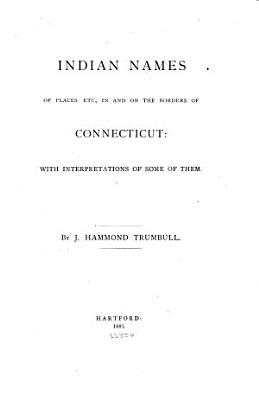 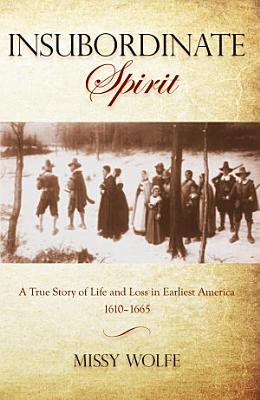 Insubordinate Spirit is a unique exploration into the life of Elizabeth Winthrop and other seventeenth-century English Puritans who emigrated to the rough, virtually untouched wilderness of present-day New England. Excerpts from newly discovered personal diaries and correspondence provide readers with not only fascinating insights into the hardships, dangers, and losses inherent to English and Dutch settlers in the 1600s, but also first-hand descriptions of the local Native Americans' family life, allegiances, and society. Caught between the unendurable expectations of her Puritan relatives and land disputes with the neighboring Dutch, Elizabeth Winthrop demonstrated a tremendous strength of resolve to protect her own family and remain true to her heart. 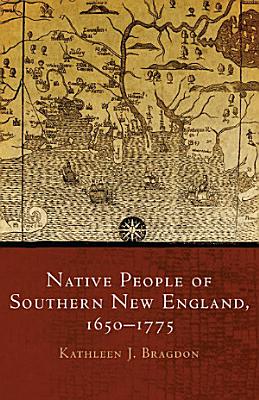 Despite the popular assumption that Native American cultures in New England declined after Europeans arrived, evidence suggests that Indian communities continued to thrive alongside English colonists. In this sequel to her Native People of Southern New England, 1500–1650, Kathleen J. Bragdon continues the Indian story through the end of the colonial era and documents the impact of colonization. As she traces changes in Native social, cultural, and economic life, Bragdon explores what it meant to be Indian in colonial southern New England. Contrary to common belief, Bragdon argues, Indianness meant continuing Native lives and lifestyles, however distinct from those of the newcomers. She recreates Indian cosmology, moral values, community organization, and material culture to demonstrate that networks based on kinship, marriage, traditional residence patterns, and work all fostered a culture resistant to assimilation. Bragdon draws on the writings and reported speech of Indians to counter what colonists claimed to be signs of assimilation. She shows that when Indians adopted English cultural forms—such as Christianity and writing—they did so on their own terms, using these alternative tools for expressing their own ideas about power and the spirit world. Despite warfare, disease epidemics, and colonists’ attempts at cultural suppression, distinctive Indian cultures persisted. Bragdon’s scholarship gives us new insight into both the history of the tribes of southern New England and the nature of cultural contact. 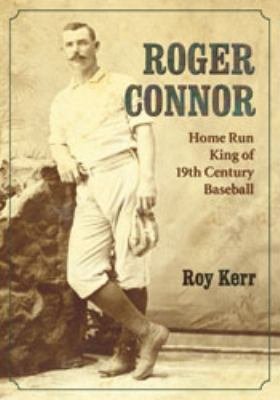 Known today as “the Babe Ruth of the 1880s,” Hall of Famer Roger Connor was the greatest of the nineteenth-century home run hitters, his career total (138) having stood as the major league record for nearly 24 years—until it was broken by Ruth himself. When he retired in 1897, he was also tops in triples (233), second in walks and total bases, third in hits, and fourth in doubles. But Connor did more than swing from his heels. He was an expert bunter who averaged more than twenty stolen bases a year (some credit him with inventing the “pop-up” slide) and led the league four times in fielding. Called “The Gentleman of the Diamond,” the slugger was never ejected from a game in seventeen major league seasons. This biography sheds new light on the life and five-decade baseball career of one of the games most admired and beloved players. 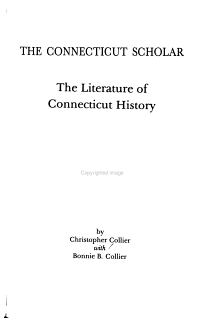 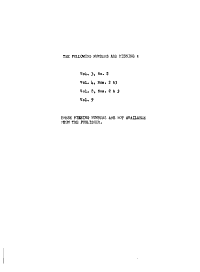 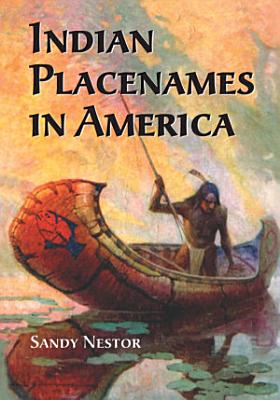 The American Indians have lost much of their land over the years, but their legacy is evident in the many places around the United States that have Indian names. Countless placenames have, however, been corrupted over time, and numerous placenames have similar spellings but different meanings. This reference work is a reprint in one combined volume of the two-volume set published by McFarland in 2003 and 2005. Volume One covers the name origins and histories of cities, towns and villages in the United States that have Indian names. It is arranged alphabetically by state, then alphabetically by city, town or village name. Additional data include population figures and county names. Probable Indian placenames with no certain origin also receive entries, and as much history as possible is provided about those locations. Volume Two covers more than 1400 rivers, lakes, mountains and other natural features in the United States with Indian names. It is arranged by state, and then alphabetically by natural feature. Counties are provided for most entries, with multiple counties listed for some entries where appropriate. In addition to name origins and meanings, geophysical data such as the heights of mountains and lengths of waterways are indicated. 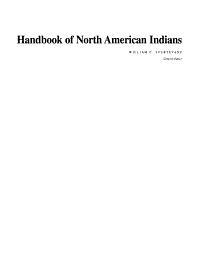 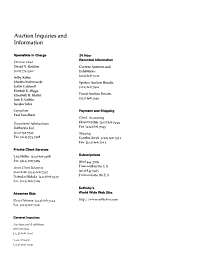 A catalog of Frank T. Siebert's library of the North American Indian as sold by Sotheby's during auctions in 1999. 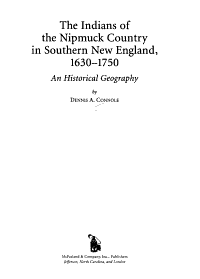 The North American Indian group known as the Nipmucks was situated in south-central New England and, during the early years of Puritan colonization, remained on the fringes of the expanding white settlements. It was not until their involvement in King Philip's War (1675-1676) that the Nipmucks were forced to flee their homes, their lands to be redistributed among the settlers. This group, which actually includes four tribes or bands--the Nipmucks, Nashaways, Quabaugs, and Wabaquassets--has been enmeshed in myth and mystery for hundreds of years. This is the first comprehensive history of their way of life and its transformation with the advent of white settlement in New England. Spanning the years between the Nipmucks' first encounters with whites until the final disposal of their lands, this history focuses on Indian-white relations, the position or status of the Nipmucks relative to the other major New England tribes, and their social and political alliances. Settlement patterns, population densities, tribal limits, and land transactions are also analyzed as part of the tribe's historical geography. A bibliography allows for further research on this mysterious and often misunderstood people group. 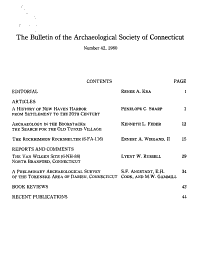 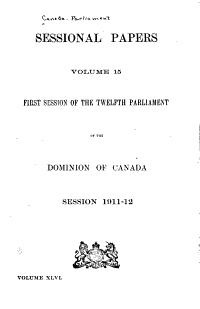 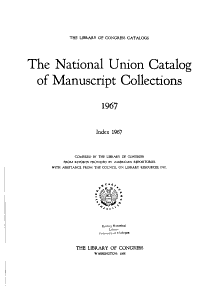 Based on reports from American repositories of manuscripts.