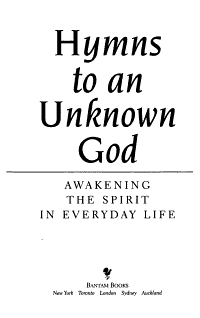 Offering insights that cut through common self-deceptions, a teacher on spiritual concerns presents a practical guide to achieving spirituality in everyday life, helping build a sense of the sacred within the ordinary 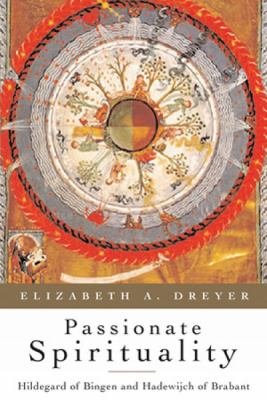 "Passionate Spirituality explores the roots and meanings of passion in Western culture, and then examines how passion is expressed in the works of two medieval women mystics - Hildegard of Bingen and Hadewijch of Brabant - and in the lives of contemporary Christians seeking to deepen their own spiritual journeys. Too often, the term "passion' is associated only with steamy films, sexual, sin, and emotional excess - cutting off the breadth of its meaning and expression for positive good. But the great mystics succeed precisely because they hold together both the affective and the intellectual aspects of the spiritual life in creative and convincing ways. Their accounts of their mystical experience are important resources for information and understanding about how to talk about God more formally, and for what it means to be passionately in love with God and the world."--BOOK JACKET.Title Summary field provided by Blackwell North America, Inc. All Rights Reserved 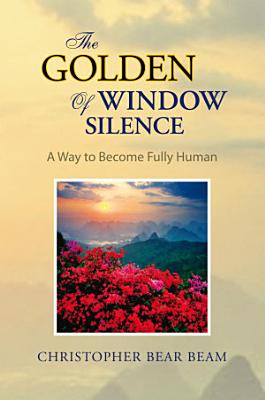 The Golden Window of Silence integrates the use of silence as spiritual discipline and its abusive use by systemic structures. Silence may be used as a lifegiving practice or in a destructive way at all levels of societal systems. One of the contentions of The Golden Window of Silence is that when one uses silence to listen to all levels, one may find the source of all non-violent communication. It is by this means that silence becomes one of the most powerful means of social justice. "Proceeds from book sales go to Sunbear Community Alliance, a Texas Non-Profit Corporation." 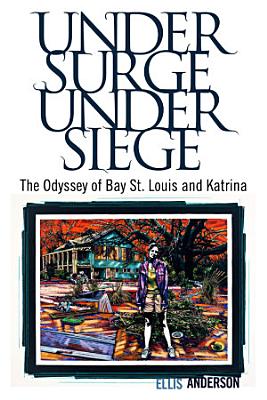 Winner of the 2010 Eudora Welty Book Prize and the Mississippi Library Association’s Nonfiction Author’s Award for 2011, Under Surge, Under Siege shows how Hurricane Katrina tore into Bay St. Louis, Mississippi, raking away lives, buildings, and livelihoods in a place known for its picturesque, coastal views; its laid-back, artsy downtown; and its deep-dyed southern cordiality. The tragedy also revealed the inner workings of a community with an indomitable heart and profound neighborly bonds. Those connections often brought out the best in people under the worst of circumstances. In Under Surge, Under Siege, Ellis Anderson, who rode out the storm in her Bay St. Louis home and sheltered many neighbors afterwards, offers stories of generosity, heroism, and laughter in the midst of terror and desperate uncertainty. Divided into two parts, this book invites readers into the intimate enclave before, during, and after the storm. “Under Surge” focuses on connections between residents, and then it demonstrates how those bonds sustained them through the worst hurricane in U.S. history. “Under Siege” documents the first three years of the grinding aftermath, detailing the unforeseen burdens of stress and depression, insurance scandals, and opportunists that threatened to complete the annihilation of the plucky town. A blend of memoir, personal diary, and firsthand reportage, Under Surge, Under Siege creates a compelling American testament to the strength of the human spirit. 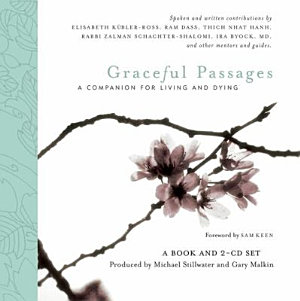 Messages and prayers for those facing life-threatening illness, preparing for dying, or meeting other transitions. 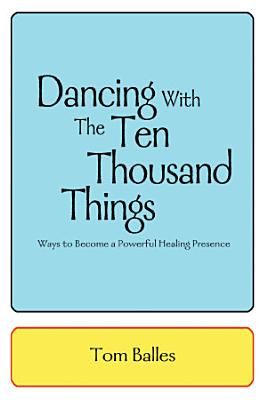 Each day calls us to tend life beyond ourselves. Dancing with the Ten Thousand Things helps you answer that call and become a more powerful healing presence. You have the innate ability to be a healing presence. Imagine amplifying your gifts and applying them in your family life, friendships, work, organizations, and community. Transforming care and compassion into effective action will become your way of life. This book outlines the journey of waking up through being of service. You will observe two changes taking place: less unnecessary suffering and greater possibilities in the life you share with others. You will learn to consciously tend to life one moment at a time. Tom Balles has gathered his years of study in a variety of traditions and offers them as a gift. He succeeds in blending the richness of the deep wisdom traditions with daily practices to enhance your learning. This is very rich food for the body, mind, and soul. Take the time to digest this feast slowly over the days, weeks, and months ahead. -Robert M. Duggan, M.A., M.Ac., (UK) author of Common Sense for the Healing Arts, Co-Founder and President of the Tai Sophia Institute for the Healing Arts. 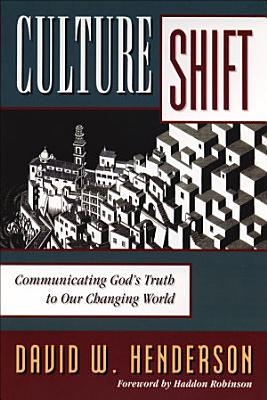 A map of today's cultural landscape, guiding Christians toward more effective communication with the postmodern world. 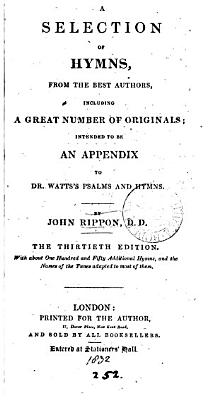 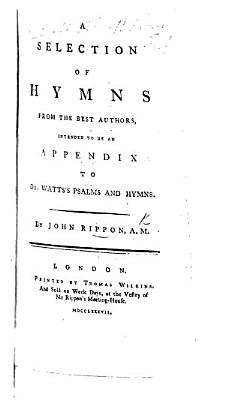 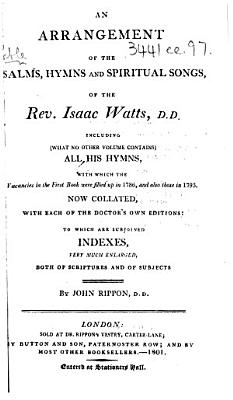 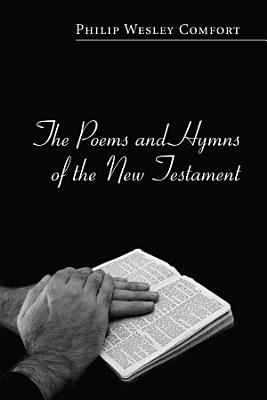 Yes! There are poems and hymns in the New Testament! Large sections of Jesus' speeches are poetic-such as the Beatitudes, the Sermon on the Mount, and his final discourses in the book of John. The Epistles are also enriched with some excellent poems of the early Christians and of Paul, and the book of Revelation can boast of some outstanding hymns. When one reads the New Testament in the Greek text with an eye for poetry, many poetic passages spring to life, as well as a few hymns. These poems not only inform our minds, they stimulate our imaginations and arouse our emotions. 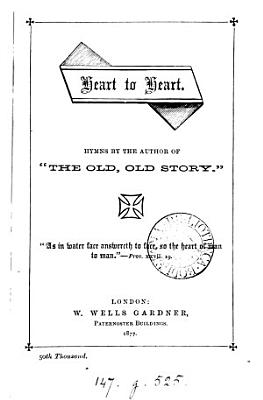 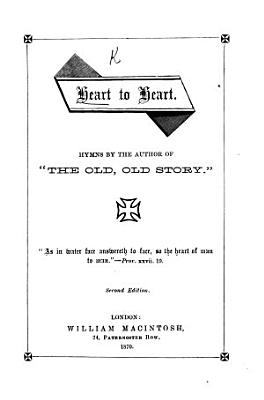