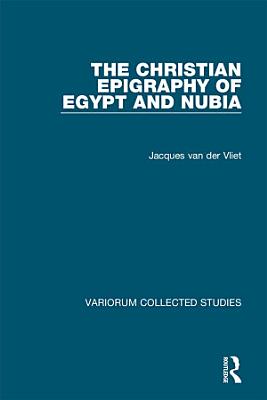 The present book collects 31 articles that Jacques van der Vliet, a leading scholar in the field of Coptic Studies (Leiden University / Radboud University, Nijmegen), has published since 1999 on Christian inscriptions from Egypt and Nubia. These inscriptions are dated between the third/fourth and the fourteenth centuries, and are often written in Coptic and/or Greek, once in Latin, and sometimes (partly) in Arabic, Syriac or Old Nubian. They include inscriptions on tomb stones, walls of religious buildings, tools, vessels, furniture, amulets and even texts on luxury garments. Whereas earlier scholars in the field of Coptic Studies often focused on either Coptic or Greek, Van der Vliet argues that inscriptions in different languages that appear in the same space or on the same kind of objects should be examined together. In addition, he aims to combine the information from documentary texts, archaeological remains and inscriptions, in order to reconstruct the economic, social and religious life of monastic or civil communities. He practiced this methodology in his studies on the Fayum, Wadi al-Natrun, Sohag, Western Thebes and the region of Aswan and Northern Nubia, which are all included in this book.

There once was a duck who had the bad luck to live with a lazy farmer. While the duck worked, the farmer lay in bed - until one day the other animals decided to take action! 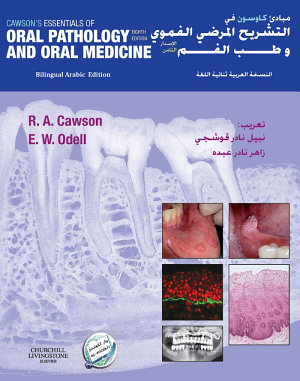 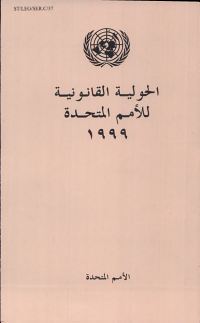 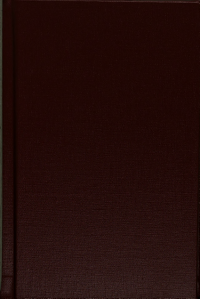 Most frequently used Arabic verbs are conjugated, one verb to a page. A concentrated review of Arabic verb forms for both beginning and advanced students.

A young woman just passing through a Midwestern town in the 1950's touches many lives before she moves on.