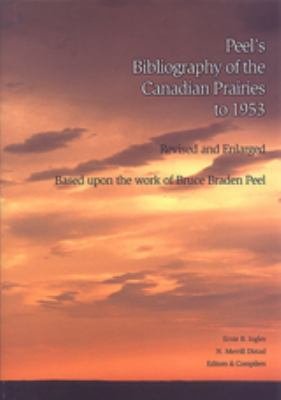 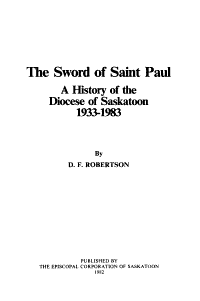 In 1983 the Roman Catholic Diocese of Saskatoon celebrated the 50th anniversary of its establishment by a decree of Pope Pius XI. This is a chronological account of those first fifty years. It is set in three parts. The first describes the origins, growth and development and gives some idea how the diocese came to be what it is today. The second shows what its people have done with their lives in various apostolates. And the third provides short accounts of the parishes and missions in which these things have happened. 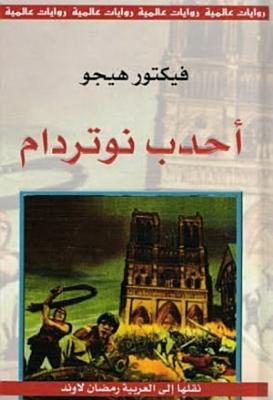 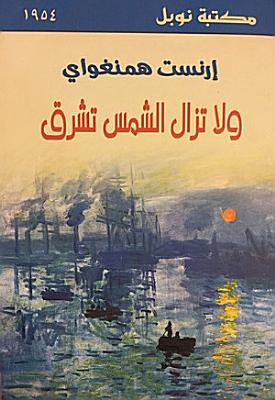 The Sultans of Ash are not mythical creatures; they were a group of Iraqi men and women, whom in late 2006, travelled from Damascus to Beirut on a tourist trip, which took three days. In those days, Beirut had been immersed in a troubled state; Hezbollah carried out a sit-down strike in the city center, against the government's policy, so these travelers spent the days of their journey in a secluded hotel, in the north of Beirut. Conflicts and issues arose between them, in the midst of numerous strange and exciting events, which leads to the near death of one of the characters. Saad Hadi is an Iraqi writer, born in Baghdad in 1956. He has been working as a journalist since 1975, and he holds a master's degree in the history of art from the College of Fine Arts at University of Baghdad. He issued 5 books in Arabic: three novels and two collections of stories. His latest novel, The Lame Whores Birds, was published by Moment Digibooks in London, in 2013. He currently lives in Jyvaskyla, Finland. 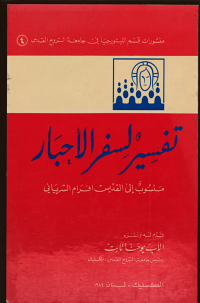 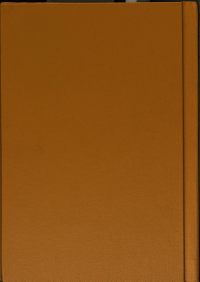