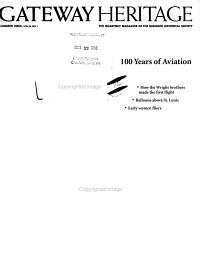 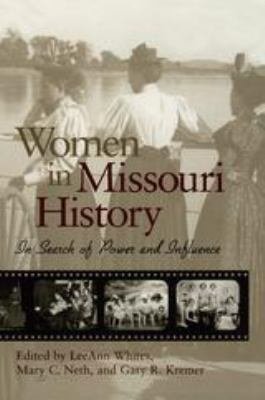 Women in Missouri History is an exceptional collection of essays surveying the history of women in the state of Missouri from the period of colonial settlement through the mid-twentieth century. The women featured in these essays come from various ethnic, economic, and racial groups, from both urban and rural areas, and from all over the state. The authors effectively tell these women’s stories through biographies and through techniques of social history, allowing the reader to learn not only about the women’s lives individually, but also about how groups of “ordinary” women shaped the history of the state. The essays in this collection address questions that are at the center of current developments in the field of women’s history but are written in a manner that makes them accessible to general readers. Providing an excellent general overview of the history of women in Missouri, this collection makes a valuable contribution to a better understanding of the state’s past. 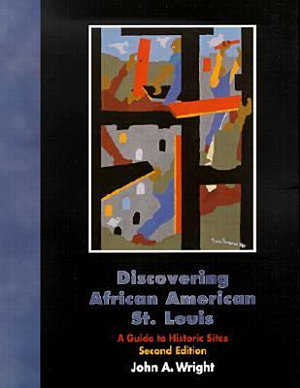 African Americans have been part of the story of St. Louis since the city's founding in 1764. Unfortunately, most histories of the city have overlooked or ignored their vital role, allowing their influence and accomplishments to go unrecorded or uncollected; that is, until the publication of Discovering African American St. Louis: A Guide to Historic Sites in 1994.A new and updated 2002 edition is now available to take readers on a fascinating tour of nearly four hundred African American landmarks. From the boyhood home of jazz great Miles Davis in East St. Louis, Illinois, to the site of the house that sparked the landmark Shelley v. Kraemer court case, the maps, photographs, and text of Discovering African American St. Louis record a history that has been neglected for too long.The guidebook covers fourteen regions east and west of the Mississippi that represent St. Louis's rich African American heritage. In the words of historian Gary Kremer, “No one who reads this book and visits and contemplates the places and peoples whose stories it recounts will be able to look at St. Louis in the same way ever again.” 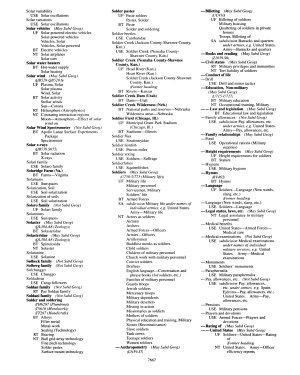 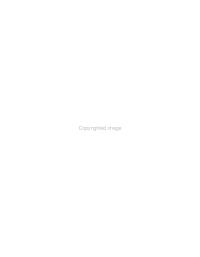 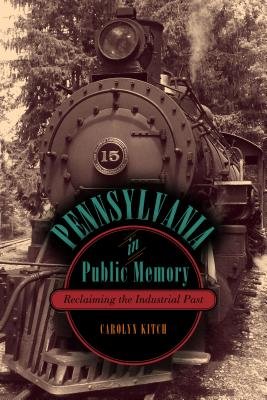 "Looks at sites and events in Pennsylvania to explore the emergence of heritage culture about industry and its loss in America. Traces the shaping of public memory of coal, steel, railroading, lumber, oil, and agriculture, and the story it tells about both local and national identity"--Provided by publisher. 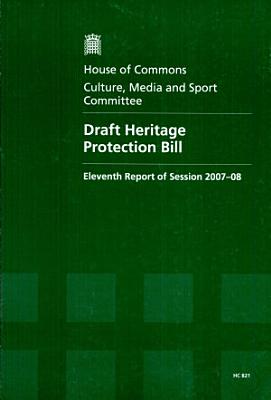 In April 2008, the Department for Culture, Media and Sport (DCMS) published a Draft Heritage Bill and the Government has indicated that the Bill will be in next year's legislative programme. The Bill is designed to unify heritage protection regimes, allow greater public involvement in decisions, and place heritage at the heart of the planning system. The Committee has undertaken pre-legislative scrutiny of the bill but this was undermined by the incomplete nature of the legislation. The Committee also felt that the Government must prioritise the revision of Planning policy guidelines (PPGs) 15 & 16 to ensure that the new guidance on planning policy can be implemented at the same time as the Bill. Further serious issues of concern included the accuracy of current cost estimates & impact assessment and sufficient staffing with the necessary skills, in particular conservation officers. The Committee was also not convinced that Heritage Partnership Agreements (HPAs), a new system of management agreements for owners of large estates, were a robust business option. Nor could any evidence be found that either DCMS or English Heritage had considered any amendments to the legislation which would improve the operation or effectiveness of the enforcement powers for local authorities. 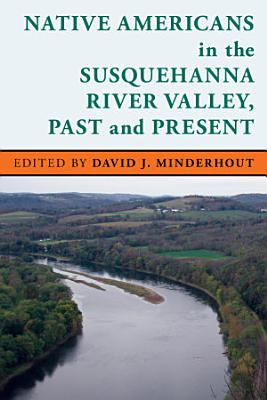 This volume describes the Native American presence in the Susquehanna River Valley, a key crossroads of the old Eastern Woodlands between the Great Lakes and the Chesapeake Bay in Northern Appalachia. 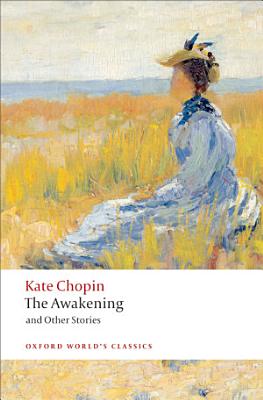 'She wanted to swim far out, where no woman had swum before.' Kate Chopin was one of the most individual and adventurous of nineteenth-century american writers, whose fiction explored new and often startling territory. When her most famous story, The Awakening, was first published in 1899, it stunned readers with its frank portrayal of the inner word of Edna Pontellier, and its daring criticisms of the limits of marriage and motherhood. The subtle beauty of her writing was contrasted with her unwomanly and sordid subject-matter: Edna's rejection of her domestic role, and her passionate quest for spiritual, sexual, and artistic freedom. From her first stories, Chopin was interested in independent characters who challenged convention. This selection, freshly edited form the first printing of each text, enables readers to follow her unfolding career as she experimented with a broad range of writing, from tales for children to decadent fin-de siecle sketches. The Awakening is set alongside thirty-two short stories, illustrating the spectrum of the fiction from her first published stories to her 1898 secret masterpiece, 'The Storm'. ABOUT THE SERIES: For over 100 years Oxford World's Classics has made available the widest range of literature from around the globe. Each affordable volume reflects Oxford's commitment to scholarship, providing the most accurate text plus a wealth of other valuable features, including expert introductions by leading authorities, helpful notes to clarify the text, up-to-date bibliographies for further study, and much more. 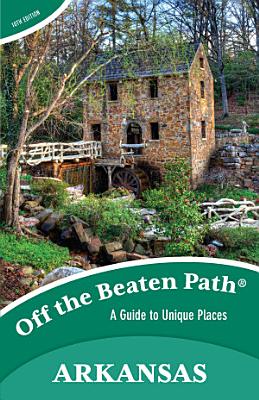 Tired of the same old tourist traps? Whether you’re a visitor or a local looking for something different, let Arkansas Off the Beaten Path show you the Natural State you never knew existed. Saddle up for a moonlit ride at the Horseshoe Canyon Ranch in Jasper. Dig in at Eureka Springs’ Gaskins Cabin Steakhouse, a cabin which belonged to one of the first settlers in the county. Dig down (for real gemstones!) at Jessieville’s Coleman Crystal Mine. So if you’ve “been there, done that” one too many times, get off the main road and venture Off the Beaten Path. 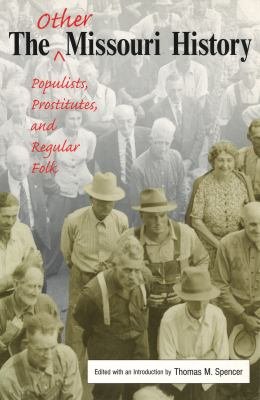 The essays in The Other Missouri History explore a wide range of topics in Missouri social history. By dealing with the lives of ordinary Missourians, these pieces examine the effects of significant social and economic change at all levels of society. With a broader scope in Missouri history than previous studies, this book demonstrates how Missourians have been affected by issues of race, class, and gender. Gregg Andrews's essay, "The Racial Politics of Reconstruction in Ralls County, 1865-1870," examines how race shaped the political culture in Ralls County during the Reconstruction Era. Andrews argues that race-baiting was used prominently by editors of the Ralls County Record to discredit Radicals in the county and was perhaps the most powerful political weapon that conservatives and later Democrats could use to gain the allegiance of voters. Farmers are another popular topic for those practicing the "other Missouri history." Michael J. Steiner's "The Failure of Alliance/Populism in Northern Missouri" provides insight into the economic and rhetorical reasons for the failure of Populism in Missouri. Steiner contends that white farmers in northern Missouri were happy with the status quo and rejected calls for radical reform and major change in the agricultural economy. Women began to become active in public life during the late nineteenth and early twentieth centuries. Janice Brandon-Falcone's "Constance Runcie and the Runcie Club of St. Joseph" examines the first two decades of an important women's club that still exists in St. Joseph, Missouri. Also included in The Other Missouri History are essays by Deborah J. Henry, Daniel A. Graff, Bonnie Stepenoff, Robert Faust, and Amber R. Clifford. Because of the diverse issues addressed, this volume will appeal to general readers of Missouri and Midwestern history, as well as to those who teach courses in history and have sought a supplemental text.